The decades-old Ayodhya temple-mosque dispute has now been referred to a three-member panel of mediators, who have eight weeks to speak to all stake-holders for a solution, the Supreme Court said on Friday, March 3.

A five-judge Constitution bench, headed by Chief Justice of India Ranjan Gogoi, said that a former Supreme Court judge, the spiritual guru Sri Sri Ravi Shankar and a senior advocate, Sriram Panchu, will be in the mediation team that will carry out its task — without any media reporting.

The mediation team will be led by Chief Justice (retired) FM Ibrahim Kalifulla.

The mediators will begin their discussions with the petitioners in Faizabad from next Friday, March 15.

Justice Kalifullah enrolled as an advocate in August 20, 1975. On March 2, 2000, he was appointed a judge of the Madras High Court.

On April 2, 2012, he was elevated to the Supreme Court of India and sworn in by then-Chief Justice Sarosh Homi Kapadia. After assuming office, Justice Kalifullah had delivered several landmark verdicts. One of these related to the introduction of Vedic astrology as a course of scientific study in Indian universities, which had the seal of approval of the Supreme Court.

Panchu is founder of The Mediation Chambers, which offers services in mediation and med-arb. He is president of the Association of Indian Mediators and a director on the board of the International Mediation Institute (IMI). He set up India’s first court-annexed mediation centre in 2005, and has been instrumental in making mediation a part of India's legal system. 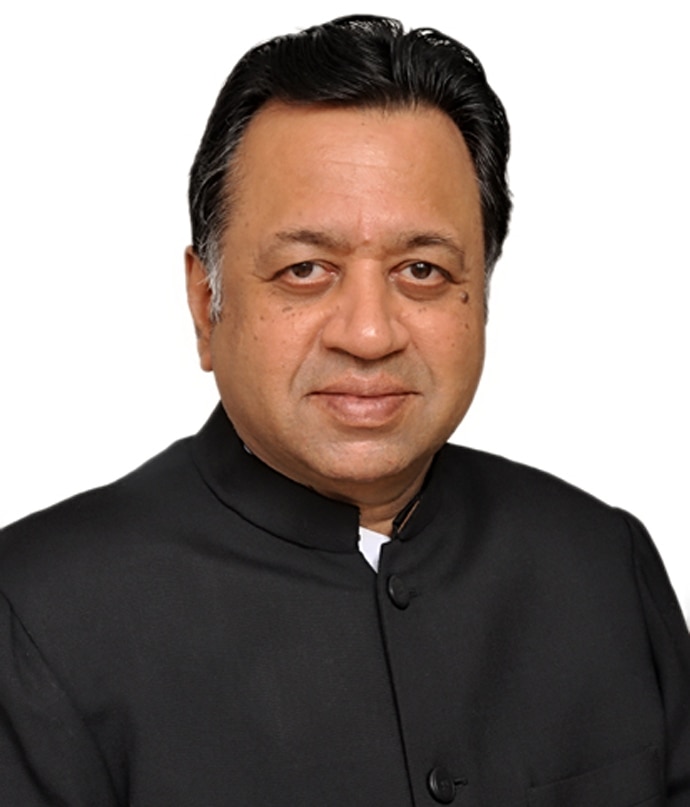 Sriram Panchu is founder of The Mediation Chambers. (Source: Twitter)

Mr Panchu has mediated a large number of complex and high-value disputes across a range of commercial, corporate and contractual disputes in different parts of India. These include construction and property development, insolvency and winding up procedures, property disputes, family business conflicts, intellectual property and information technology disputes. He has also mediated international commercial disputes.

Ravi Shankar is a spiritual leader, frequently referred to as ‘Sri Sri’ or Guruji or Gurudev. He is the founder of the Art of Living Foundation, a volunteer-based NGO providing social support to causes and people. In 1997, he established a Geneva-based charity, the International Association for Human Values, an NGO that engages in relief work and rural development and aims to foster shared global values.

Sri Sri Ravi Shankar has had experience of mediating in international conflict situations, including reportedly also being involved in a peace agreement between FARC rebels and the state to pause Colombia's decades-long civil war. He had himself offered to mediate in the Ayodhya dispute.