A letter written in India has sent tremors straight to Pakistan - quite literally.

Addressed to Prime Minister Narendra Modi, the letter has been written by Kerala-based physics professor, Babu Kalayil, who claims to be gifted with extrasensory powers, and warns that a massive earthquake will strike the Indian Ocean by December 31, 2017. Kalayil claims to have made the observation on August 20.

Though the warning may sound frivolous to many, it has attracted the attention of the neighbouring country because the letter says that the impact of the earthquake would be felt in several countries and will alter the "boundaries of sea shore". The countries named in the letter are India, China, Pakistan, Japan, Nepal, Bangladesh, Thailand, Indonesia, Afghanistan and Sri Lanka. The letter also predicts the possibility of a storm - Seeshma - "which will exist for about 120km to 180km with mighty power". 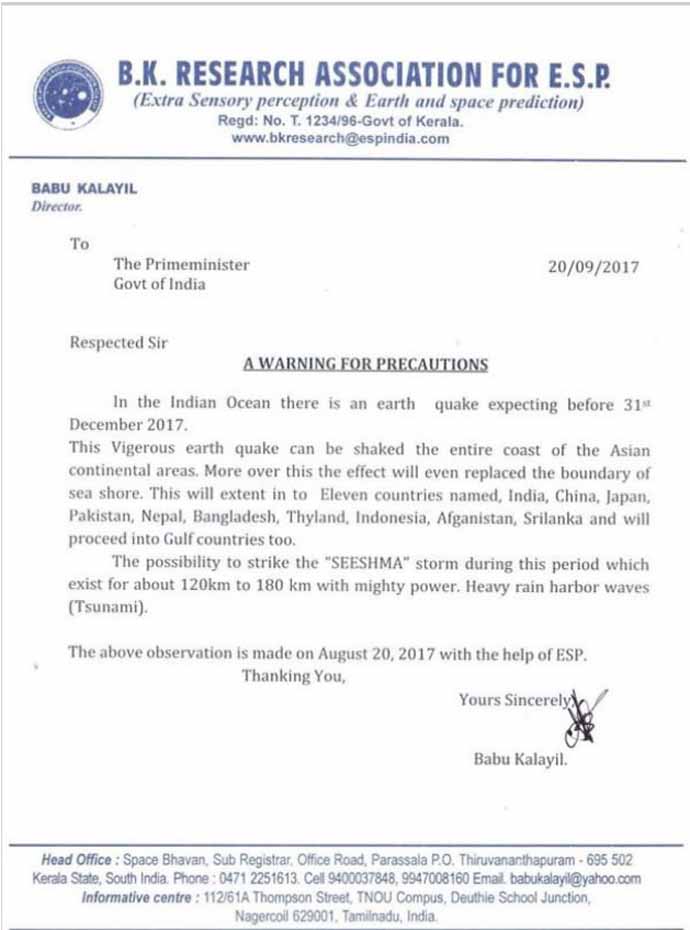 Reports emerging from the neighbouring country suggest the letter has sent no less than the Pakistan's mightiest intelligence agency into a tizzy. Officials of the Inter-Services Intelligence (ISI) and the Earthquake Rehabilitation and Reconstruction Authority (ERRA) have pressed the panic button.

According to a BBC Urdu report, officials in Pakistan have taken Kalayil's prediction seriously and begun preparations to deal with a possible disaster. Pakistan's ERRA has circulated a letter on the social media directing the officials and departments to "immediately" follow the standard operating procedure in the matter.

The letter, believed to have been written by the deputy chairman of the ERRA - that works under the Pakistan Prime Ministers Office - refers to an alert issued by the DG, ISI about a "large-scale earthquake, as being expected". 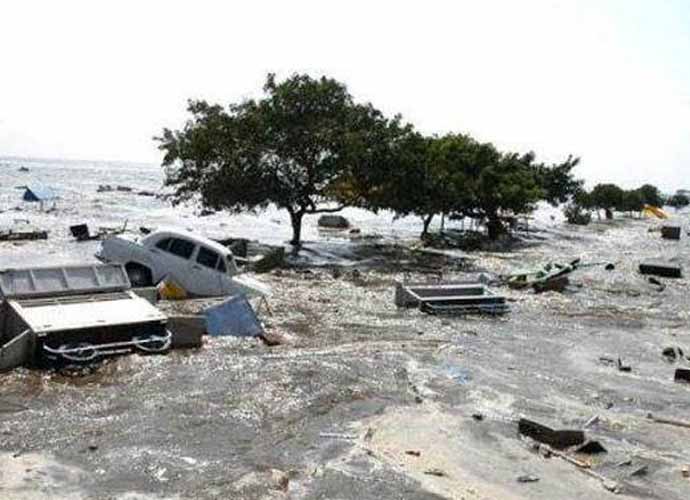 How Babu Kalayil made the prediction

Penned on the letterhead of BK Research Association for Extrasensory Perception and Earth and Space Prediction, the letter describes Kalayil as the director of the organisation.

In a radio documentary on ESP, made by Kerala-based radio journalist Biju Mathew some years back, Babu Kalayil explained how he predicts natural disasters.

"When I am about to see a vision, my brain and body get extremely hot. Thereafter, I can see a series of images. They are as clear in my mind like scenes from a movie. That was how I saw the tsunami. And with the help of intuition, I can find out when and where the event is going to take place. My skill would be vital to take adequate precautions when a natural disaster does take place," said Kalayil. 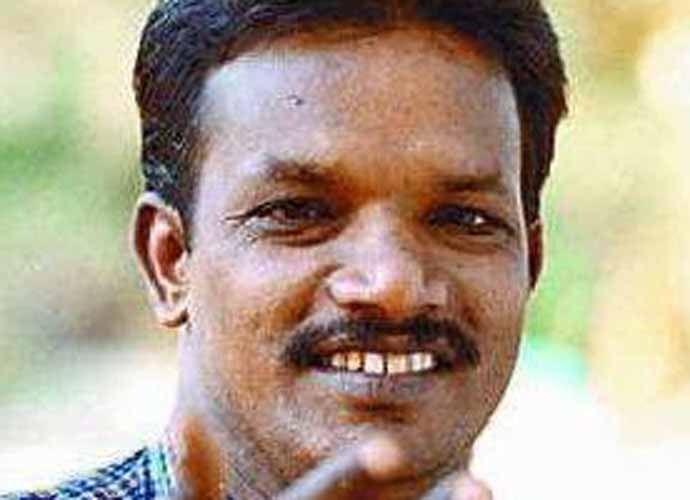 Kalayil has, over the years, through his "extrasensory powers" made "predictions" on the movement of planetary bodies, including collision between celestial objects, earthquakes, unusual rise in temperature and the like. He claims to have predicted even the major earthquake that caused the tsunami in December 2004, exactly two months earlier. There is, however, no proof of how far Kalayil's predictions have come true.

In 2005, however, the University of Kerala had granted permission to one of its senior professors to be a co-investigator along with Kalayil in a project of the Department of Science and Technology under the central government.

In a world where credible inputs about security threats are not acted upon and warnings issued based on scientific computations about natural disasters are hardly communicated efficiently, Pakistan's promptness to act on someone's "sixth sense" is hard to ignore.