Two Indigo flights, over 400 passengers and a close shave is what happened at Bengaluru airport. While a mid-air collision of the flights was narrowly averted, here are 5 similar incidents from history and also some unfortunate ones.

A major tragedy was averted in Bengaluru when two Indigo passenger flights at Kempegowda International Airport narrowly avoided a deadly mid-air collision. The incident took place on January 7, 2022, between a Kolkata-bound flight and a Bhubaneswar-bound flight, soon after they took off from KIA.

HOW WAS THE COLLISION AVERTED?

Officials of DGCA said that the two IndiGo planes were involved in 'breach of separation' at Bengaluru airport.https://t.co/1eBqhk1wH9

The collision was averted when the Approach Radar Controller Lokendra Singh saw the flights coming too close for comfort and gave a ‘diverging heading’ signal to an aircraft. There were a total of 426 passengers on the two flights that day.

WHAT WAS THE ERROR?

The two flights were not supposed to take off at the same time. However, a lack of communication between ATC officers and radar controllers resulted in an almost mid-air collision.

Bengaluru airport operates two runways – north and south. One is used for landing and the other for take-off. On the day, the shift-in-charge decided to use only one runway – the north one – for both take-off and landing, and closed the south runway.

However, this was not communicated to the south tower controller and the Kolkata-bound flight was given permission to take off from there. This resulted in the two aircrafts coming too close to each other. Now, the DGCA has taken the Airports Authority of India and others involved to task for not reporting the incident altogether, and an investigation has been ordered.

While the news may come as a shock to many, such near-miss incidents happen quite often in India. In 2018, the Ministry of Aviation data revealed that Indian flyers were in near-miss air disasters almost every week; however, the seriousness of the incidents varied.

India ranks 10th among the Top 10 countries with the worst aviation safety record in the world, according to Statista.

Here is a compilation of the top 5 near misses and unfortunate mid-air collisions between flights: 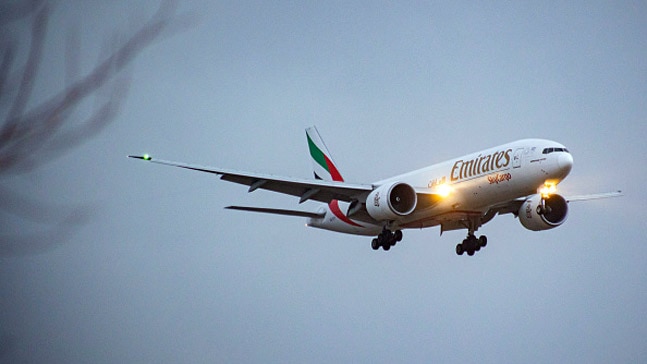 Just a few days after the Bengaluru airport incident, DGCA asked its UAE counterparts to share the report on the investigation on two India-bound Emirates passenger planes that avoided a collision at Dubai airport on January 9, 2022.

The two flights had come onto the same runway during take-off. Each of the planes had a seating capacity of 350-440 seats, so hundreds of lives were saved in a close shave. 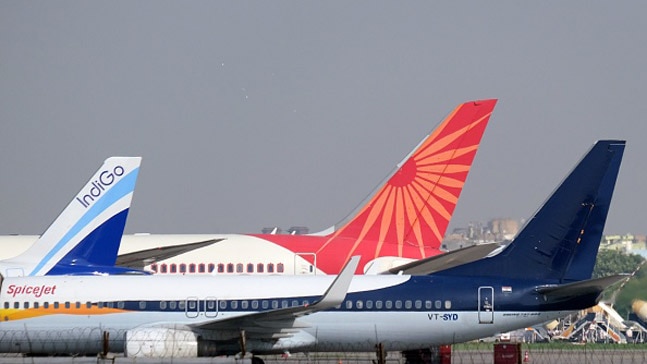 On January 29, 2021, AirAsia India flight headed to Chennai and an Indigo flight headed to Vadodara came too close to each other in the Mumbai airspace. An investigation revealed that a change in routes and a slightly delayed response from the radar controller resulted in the near accident.

There are several more of such near misses in Indian skies as well as in foreign skies. Guess the air is also pretty crowded nowadays!

While these major tragedies involving hundreds of lives were averted, there were times when they couldn’t be avoided. 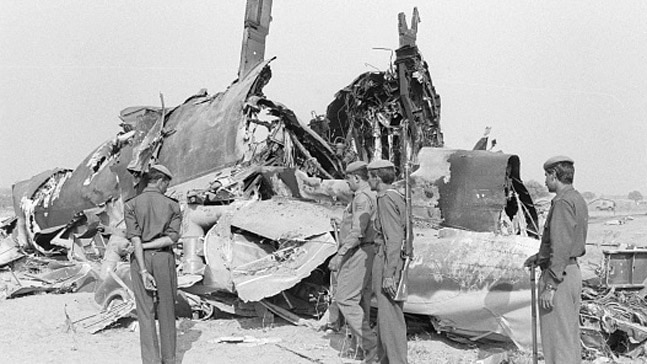 The world’s deadliest mid-air collision took place in India over Delhi airspace in 1996. It remains the deadliest aviation accident in India as well to date. All 349 passengers and crew on the two flights were killed and there were no survivors.

The mid-air collision happened on November 12, 1996, between a Saudi Arabia-bound Saudia Flight 763 and a Delhi-bound Kazakhstan Airlines Flight 1907. The Saudi Arabia flight had taken off from Delhi just minutes before the accident, and the Kazakhstan flight was about to land when both collided with each other mid-air.

An investigation report revealed that it was not a head-on collision. A few passengers on both flights were found alive, but they all died soon after due to injuries. 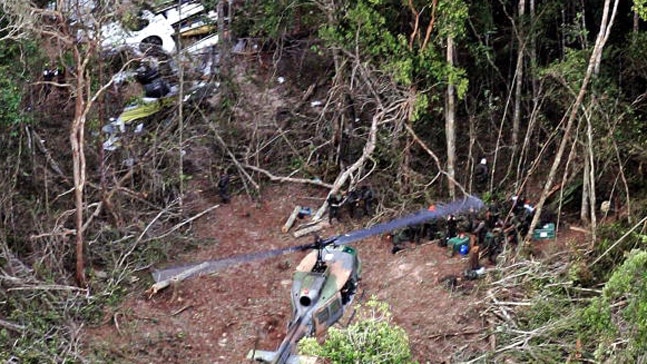 Remains of the ill-fated plane that crashed into the Amazon forest in Brazil. File Photo: Getty Images

On September 29, 2006, Gol flight 1907 carrying 154 passengers and crew collided with ExcelAire business jet over Mato Grosso, Brazil. The GoI flight crashed into the Amazon jungle floor upon impact and it killed all 154 on-board.

The ExcelAire flight managed to land safely with all 7 occupants uninjured. It marked Brazil’s worst aviation disaster at the time. 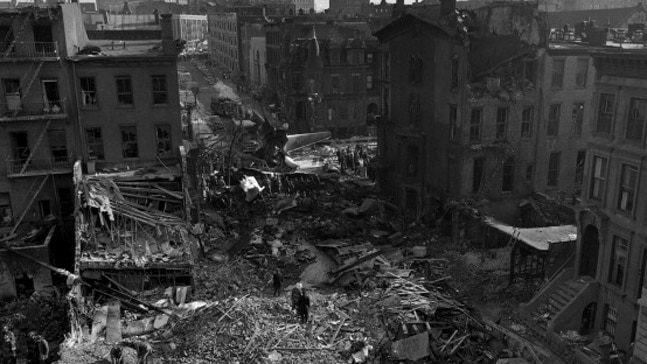 On December 16, 1960, a United Airlines Douglas DC-8 flight, which was taking off and a TWA Lockheed L-1049 Super Constellation, which was landing, collided with each other mid-air in New York city. The collision sent both the flights crashing to the ground at two different locations. It killed all 128 people on the two flights and six people on the ground.

A report revealed that the DC-8 flight had flouted the norms and the instructions.

One 11-year-old boy had initially survived the crash when he was thrown out of the DC-8 flight and fell into a snowbank. He had sustained burn injuries and had inhaled toxic fumes from the burning fuel. But, he died of pneumonia the next day.

So, the next time you board a flight, pray that the pilot, or those at the Air Traffic Control or other pilots or anyone remotely involved in ensuring you take flight, don’t make any mistakes.

#Aircrash, #Bengaluruairport, #Midaircollision, #Indigomidaircollision
The views and opinions expressed in this article are those of the authors and do not necessarily reflect the official policy or position of DailyO.in or the India Today Group. The writers are solely responsible for any claims arising out of the contents of this article.