DailyOh! Amit Shah opens doors to farmers on Bharat Bandh, to who locked up Kejriwal

With opposition parties joining the protest, roads and rails were hit in parts of the country.

The Bharat Bandh today opened up to Delhi Chief Minister Arvind Kejriwal finding himself ‘locked’ inside his house and claiming he had been put under house arrest. While BJP leaders claimed that Bharat was open, Delhi Police claimed so were the doors to Kejriwal’s residence. More on Kejriwal in just a bit because on the day of Bharat Bandh, Home Minister Amit Shah opened his doors to farmers for a talk. Farmers are scheduled to meet Union Agriculture Minister tomorrow but Shah met them today.

Kejriwal’s party however said the ‘house arrest’ came after the Delhi CM visited farm leaders at the Singhu border yesterday on the orders of the Ministry of Home Affairs, headed by Shah. Kejriwal reportedly planned to join the bandh protests only to find himself bandh inside his office. This, of course, comes after the Kejriwal government notified one of the three farm laws the farmers are fighting against. This compels a question – are you allowed to protest against yourself? Answer: All forms of peaceful protests are legal, even if they are absurd. With opposition parties joining the protest, roads and rails were hit in parts of the country. NCP Chief Sharad Pawar, meanwhile, stated five-six parties will meet President Ram Nath Kovind tomorrow and present their “collective stand”. Collective or divided, the Opposition’s stand can’t make the President change a stand he has taken. The President can hold his assent to a bill, but he can’t withdraw it after having granted it. Kovind signed the bills in September.

Amid the protests, a 32-year-old farmer, Ajay Moor, from Sonipat was found dead at the Tikri border. He slept in the open on Monday night and was found dead today morning. Some say it is the cold that could have killed him.

The police stopped protesters at certain points saying they were violating Covid protocols, which served as a reminder that there are some protocols still in existence. During assembly polls in Bihar and then civic elections in other states, parties canvassed like the virus had voted itself out. The virus, mind you, is very much around. The vaccine, meanwhile, is round the corner.

Margaret Keenan from Northern Ireland became the first person in the world to receive the Pfizer vaccine. Of course, a lot of people who participated in the trials have also got it. She is the first person outside of a clinical trial to get it. That achieved, India wants to quickly get through its review of the Pfizer vaccine. The review could be over in a matter of weeks. 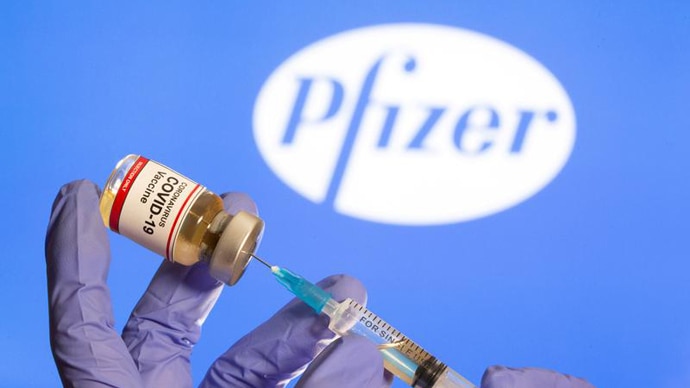 Do you know which vaccine was the fastest to get an approval? The mumps vaccine. Do you know how long the approval took? About 1,460 days, nearly four years. What happened during these 1,460 days were trials of the vaccine. That happened in the 1960s. The Zika vaccine was close to breaking the record but by the time the vaccine came to trial stage, the virus was withdrawing and there weren’t enough people to conduct the trials on. If there are not enough trials, there can’t be a vaccine. Also, there is no necessity, the doting mother of invention.

If your tweets get no traction, repeat to yourself: Twitter is not the world. This will help even if the rest of the world also offers no traction.

Both Nepal and China have said the Mount Everest stands at 8,848.86 metres. According to the earlier measurement done in 1954 by Survey of India, the height was 8,848 metres. Nepal insisted the height could have changed due to various reasons, including the 2015 earthquake. So, all those who have proudly scaled the heights of the Everest, can add 0.86 metres of pride to that achievement. Remember scaling even 0.0001 metres under the conditions that exist on the Everest is a task. 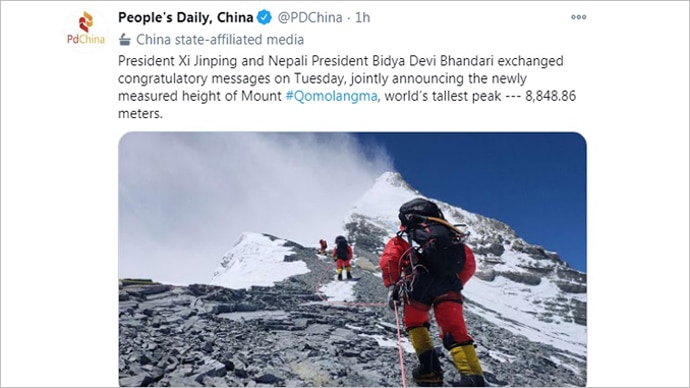 Also remember, breakdance is no longer just a dance but a sport. It is one among four sports; surfing, skateboarding and sports climbing being the other three; which will be part of the Paris Olympic Games in 2024. The International Olympic Committee has ratified the inclusion.

Breakdance, which is also called breaking, emerged in the US in 1970s. Now, some feel it is called so because the dancers of this form dance like their body parts can be separated. Body parts are separate but can’t be separated by dancing. Break in breakdance, the Word Of The Day, refers to the rhythms and sounds produced by deejays by mixing sounds from records to produce a continuous dancing beat.

It is also called b-girling or b-boying, depending on who is performing it. But it was the media that promoted the dance form as breakdance. Some say the media was ignorant and used the word in a derogatory sense. Soon the word began to include all kinds of dances such as popping, locking, and electric boogaloo. To break this dance form from other forms, rappers such as KRS-One, Talib Kweli and Mos Def called it breaking.

Call it you what you may, but to find the best form of the dance, follow the Paris Olympic Games in 2024. That is four years into the future. If you want to go several years in the past, read The Ivory Throne: Chronicles of the House of Travancore. What can the past offer? Lessons for the future that we barely take even from the present.

Give, or take, your lessons, but do give us permission to leave you with that for the day.

Also Read: Why Suvendu Adhikari has pushed TMC into an existential crisis