The easy fame fizzles out soon after the show ends.

Unending discourse on social media, high TRP, bets over who will snatch the title — all these prove that Bigg Boss, modelled after the format of Dutch TV show Big Brother, is the most-loved reality show on Indian television. But unfortunately, the post-show journey of the winners is not half as spectacular as their journey inside the house. A look into the lives of the past winners of the reality show reveals how they sank into oblivion as the CCTV cameras closed their eyes.

Season 1 winner Rahul Roy, who started his Bollywood career in the '90s with Aashiqui joined the BJP in November 2017. Aashutosh Kaushik became a household name for his back-to-back victories in MTV Roadies (Season 5) and Bigg Boss Season 2.

Winner of third season, Vindu Dara Singh worked in a few movies and plays, but his career was majorly hit by the IPL betting scandal. Television actors Shweta Tiwari and Juhi Parmar, who won season 4 and 5 respectively, took a break from their careers. While Urvashi Dholakia (the Season 6 winner) was back to the small screen as she had been before Bigg Boss, Gauhar Khan (Season 7 winner) and Gautam Gulati (Season 8 winner) were seen in movies in minor roles.

Prince Narula (Season 9 winner) was part of other reality shows and Manveer Gurjar (Season 10 winner) is still waiting for his break.

With this, the winners of Bigg Boss present a curious case as we wonder what takes away the glamour from their lives. Since its launch in 2006, Bigg Boss has had a new season every year. Every season introduces more than 15 contestants to the viewers. Once a season comes to an end, the buzz around the contestants continues for a few days. As soon as preparations for the next season start taking shape, the focus shifts. The channel authorities, too, start building interests around the new season, which naturally pushes the former contestants away from public memory, unless they are excelling in their professional lives.

Winning a season of Bigg Boss alone can’t guarantee popularity with lifetime validity. It makes them known and they get remembered ritually when Bigg Boss is in news. A false sense of celebrityhood?

Like all other reality shows, Bigg Boss creates an illusion of celebrityhood among the contestants and it affects the commoners more than those who are accustomed to public applause and hatred. It is not easy for an ordinary person to get into the skin of a character whose every word and every action has a resounding effect outside. It is also difficult for most to understand that fans who are voting for them are actually fans of the reality show.

Bigg Boss also offers proximity with celebrities. The celebrity hosts — for last few seasons it has been Salman Khan — meet the contestants every week. They know the contestants by their name. A number of celebrities visit the house for the promotion of films or other programmes hosted by the same channel. They interact with the contestants and pretend to have in-depth knowledge about the show. All this creates an illusion for the contestants that it would be rosy outside the house. 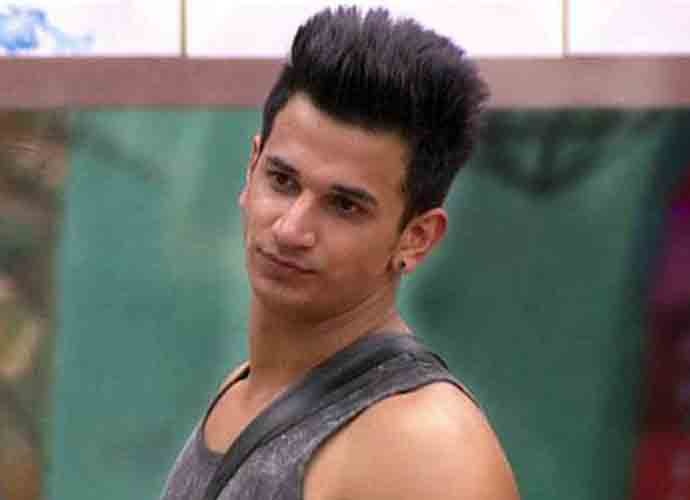 No dearth of reality shows

For Indian television, when it comes to reality shows, it’s a problem of plenty. Any show which is not scripted falls in the category of a reality show. And we have one for each genre, like MTV Roadies, Indian Idol, Dance India Dance, Kaun Banega Crorepati, Splitsvilla, Nach Baliye et al. Winning a season of Bigg Boss is not enough to shine in an age of reality shows teeming with reality show stars.

The concept of Bigg Boss worked as it places some famous faces along with some new faces inside a house, disconnected from the outside world for at least three months. Unlike serials, it has real-life troubles and real life characters, with which the audience can identify to a great extent. Hence, Bigg Boss owes much of its success to the format of the show, while the contestants help in upping the TRP. 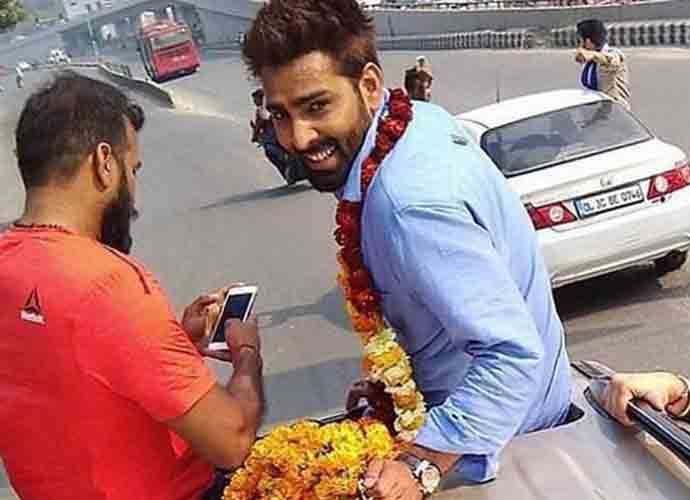 Bigg Boss is not a talent show

While most of the contestants dream to make it big on television or Bollywood, Bigg Boss is not specifically a platform to showcase talent. It is a battle of survival, driven by fan votes. The contestants may showcase their skill on various occasions, like rapper Akash Dadlani composed new songs, Priyank Sharma danced in Bigg Boss 11, but they are not judged by those skills on the show.

This explains why other reality shows may have success stories, but chances are rare for Bigg Boss, unless the winners are already famous in their respective fields.

Also read: What the middle class Indian homemaker can teach us about recycling