Paytm puts Modi on ad. Who are the winners and losers in the surgical strike on black money?

The ban on Rs 500 and Rs 1,000 notes transformed into a full-blown crisis for scores of citizens.

Prime Minister Narendra Modi took the black money bull by its horns on November 8, when he declared that existing high-value notes of Rs 500 and Rs 1000 would be invalid, starting midnight. What was lauded as a "surgical strike" on defaulting Indians by the night transformed into a full-blown crisis for scores of citizens by the next day.

From state-authorised milk vends to petrol pumps, many an establishment that the government had directed to accept the currency for exchange threw the diktat out of the window and shortchanged the common man. Reports of petrol pumps forcing customers to accept Rs 300 cash in exchange for Rs 500 notes surfaced. Now some would argue that's fraud at the expense of the citizens, but we care about the greater good, don't we?

But, there is a silver lining to every dark cloud and the ones making good of the chaos are plenty. Mobile payment and e-commerce biggie Paytm is raking in millions in less than a day of the PM's masterstroke against corruption. It registered a 1,000 percent growth in money added to e-wallets. Interestingly, much like a government ad, Paytm advertised its cash-free service on social media and even the Hindustan Times. 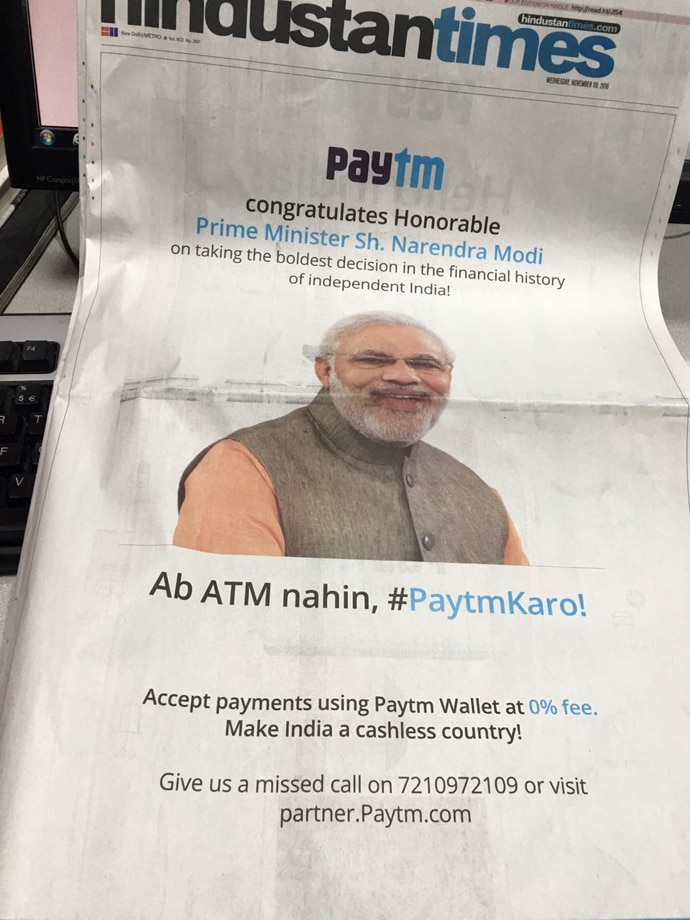 Is PM Modi endorsing Paytm for a corruption-free India? We don't know. 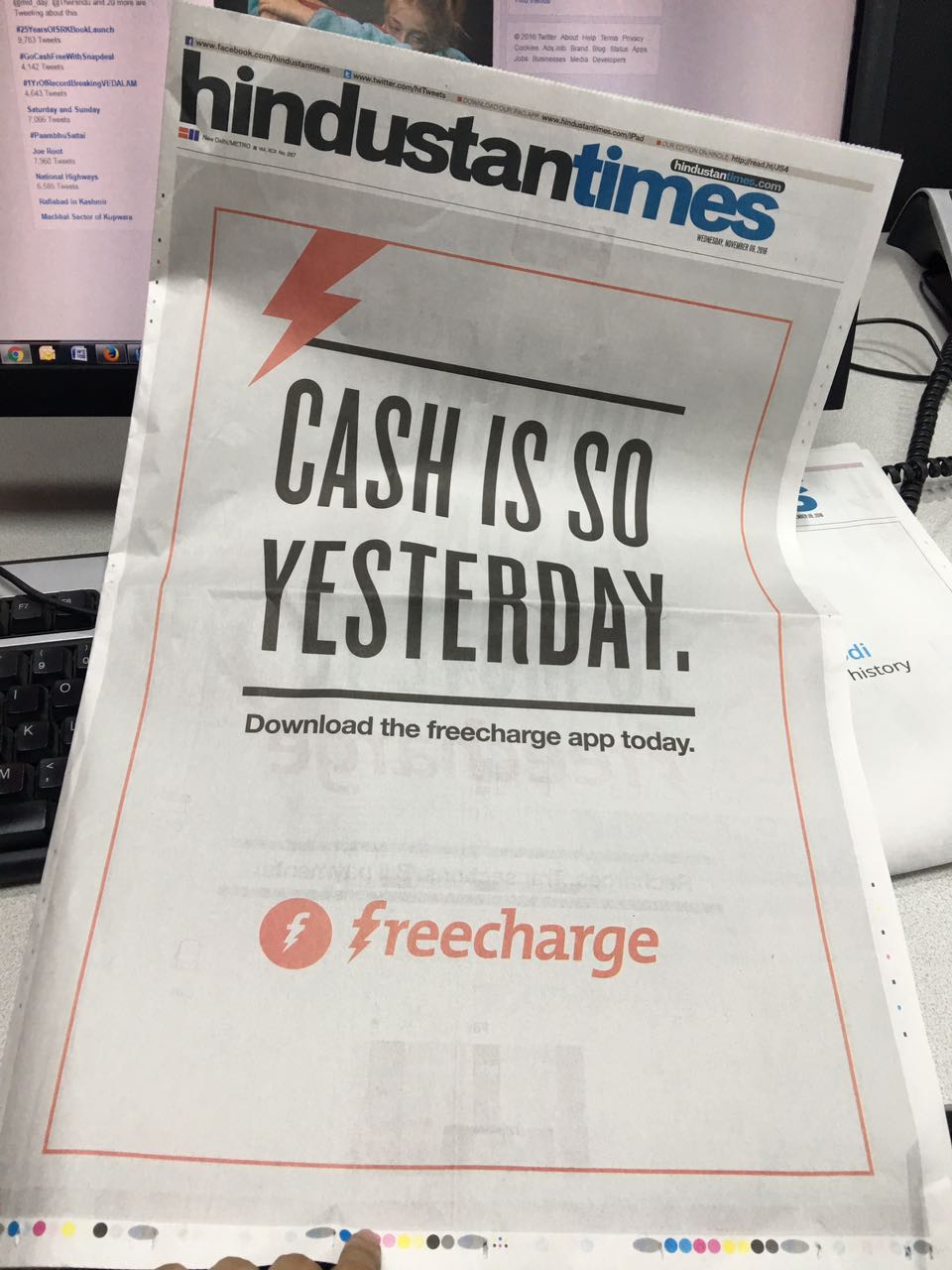 But a day after Modi's surgical strike, e-commerce giants are the ones witnessing an immediate fillip in profit, not the common man — possibly stranded at the bus stop unable to use the Rs 500 rupee note in exchange for a ride home.

Should the government's breakthrough for a corruption-free India come at the cost of common Indians?

#Modi Sarkar, #Black Money
The views and opinions expressed in this article are those of the authors and do not necessarily reflect the official policy or position of DailyO.in or the India Today Group. The writers are solely responsible for any claims arising out of the contents of this article.