Classifying music as classy and trashy defeats the purpose of music, the leveller.

“If music be the food of love, play on…”

Love changed. So did music. Just play on! Who’s stopping you? Who’s calling you trash?

Music, including recent Bollywood songs which rely heavily on onomatopoeia instead of real words, can never be trashy. There is no genre by that name. Those who have coined the term “trashy songs” must have wanted to coin something like “thrash metal”.

Not all songs are suited for all occasions. But that doesn’t make them garbage.

Talking about Bollywood, music has not only been the “food of love”. It has formed a thriving industry, despite the high rate of piracy.

Our films never actually needed an excuse for any musical extravaganza, especially when a song can fast-forward the story for a couple of years, or for decades.

Then, what’s wrong in “Daddy mummy hain nahi ghar pe” (Bhaag Johnny, 2015)? How is “Saat samundar paar main tere peechhe peechhe a gai (Vishwatma, 1992)” holier than the former, while the intent is more or less same?

Yes, the lyrics may come across as frivolous. But packing everything which doesn’t please you in a box labelled “trash” will dismiss the entire evolution process the Bollywood film industry underwent in the last 50 years; music and lyrics forming a large portion of it. And one generation suddenly can’t be pointed out as being less creative simply because it's different. 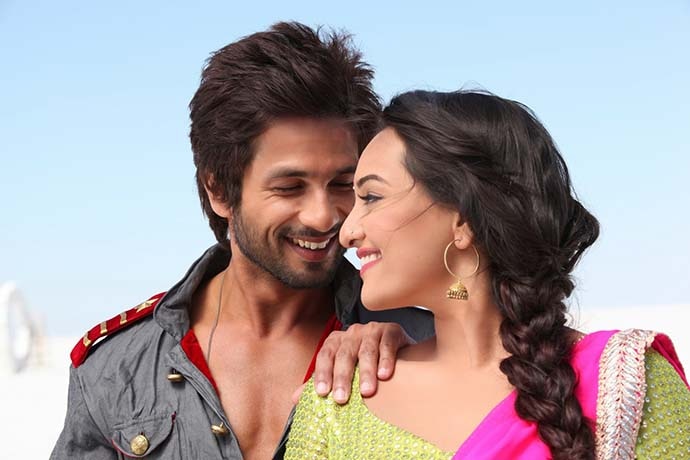 Why be Saree? Music and lyrics represent part of the evolution that Bollywood has undergone.

All of these are hit, peppy, often multi-lingual songs and managed to enliven our lives in various forms — in jokes, in memes, forming an essential part of a popular culture that Bollywood represents. 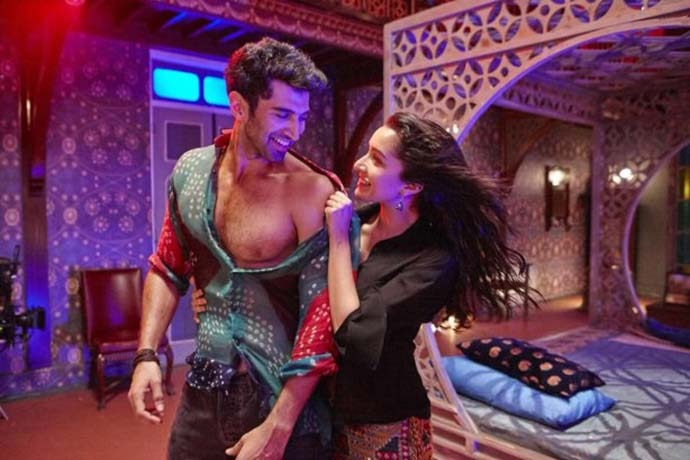 Humma Humma: Music is not a theory that every word needs to be comprehended.

Bollywood is not an autocratic institution which can function on its own without catering to popular demand. If the number of item songs in a Bollywood movie has increased of late, there must have been a demand for it. What we must appreciate is how the industry is actually striking a perfect balance between beat music and melodious music, casual lyrics and literary lyrics.

If the objectification of women, sexism, is the problematic point regarding contemporary songs, then this is not exclusive to Bollywood. This is a bigger problem and blaming Bollywood alone will do little to alter the situation. Piya Tu: Peppy music was always there. They've only increased and not just in volume.

Classifying music as "classy" and "trashy" defeats the purpose of music, the leveller. One does not and should not need any pre-condition to enjoy music. Slamming Bollywood songs for meaningless words is equally meaningless, because music is not a theory wherein every word needs to be comprehended. Who knew that Ob-La-Di, Ob-La-Da has a Nigerian origin before the Beatles made this popular!

Music is food for the soul. Just as we don’t eat the same food for breakfast, lunch and dinner, we need variety in our music choices too. Our cuisine may not match at all. But that doesn’t mean that what you are having is trash.

Also read: No, Bollywood, the audience does not ‘want’ mediocre songs