Indian Twitter is furious with South Korean automaker Hyundai and has called for its boycott. Indian Twitterati, condemning the brand, have pledged to switch their automobile preferences to its competitors Tata and Mahindra.

India’s second-most popular automaker is facing the boycott heat over a few controversial social media posts it made through its official Pakistan handle, Pakistan Hyundai.

Pakistan Hyundai branch posted on Twitter, "Let us remember the sacrifices of our Kashmiri brothers and stand in support as they continue to struggle for freedom."

This post was made on ‘Kashmir Solidarity Day’; a day observed in Pakistan on February 5 each year to support Kashmir’s secession from India. Posts related to ‘Kashmir Solidarity Day’ were also made on other social media platforms, Facebook and Instagram. This has not gone down well with Indian netizens who rapped the South Korean company for making undiplomatic political statements about an internationally disputed region; not at all when it has businesses in both India and Pakistan, with the former market being the larger of the two.

Cars Sold by Hyundai Motors in 2021India - 505,000 Pakistan - 8000 Yet @Hyundai_Global chose to needle India via its Pakistani Handle. Either they are very stupid and lack business sense or they have hired a very incompetent PR team which led to #BoycottHyundai disaster pic.twitter.com/jProIRNqYi 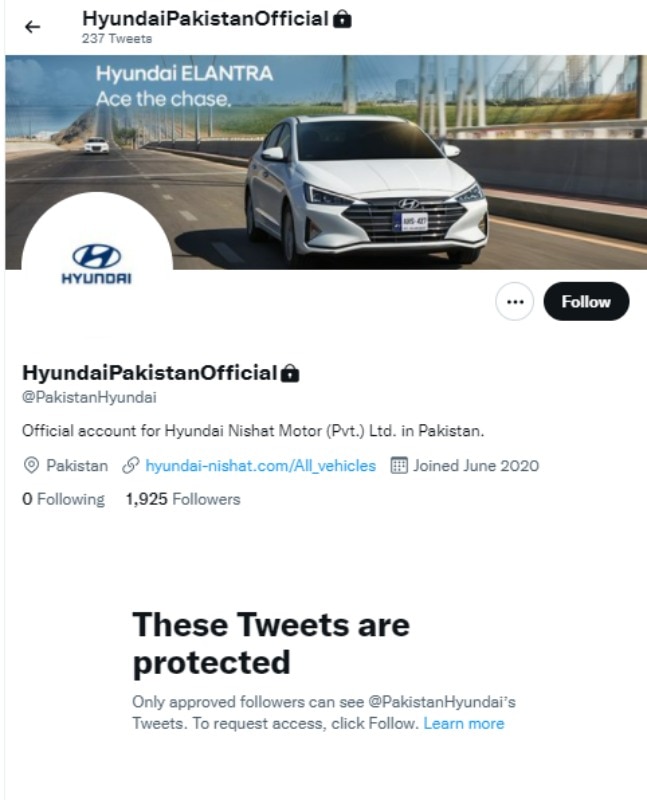 Meanwhile, Hyundai India ended up worsening matters with its apology that many claimed was 'lame' and 'half-hearted'.

Hyundai is by far not the only brand in India to have faced the rage of Indian social media over the years over their promotions and advertisements. Indian and foreign brands alike have come under fire for promotions that were regarded as offensive by the Indian masses or a section of people. While in some cases the outrage was not required, in other cases, it was genuine.

Here are 5 times brands got cancelled in India for their promotions:

In 2020, popular jewellery brand Tanishq was forced to withdraw an advertisement portraying an inter-faith Hindu-Muslim marriage. A section of Indian Twitter users expressed their ire against the advertisement that they claimed promoted ‘love jihad’.

What’s interesting about the Tanishq boycott call then and the Hyundai boycott call now, is that the jewellery brand is part of Tata conglomerate. Back in 2020, Tata was facing the boycott; but now, the same company is being held in respect in the face of the 'Boycott Hyundai' call.

The luxury designer brand Sabyasachi had launched an ad campaign for its ‘Royal Bengal Mangalsutra 1.2’ collection. The advertisement featuring a voluptuous woman in lingerie, wearing a Sabyasachi mangalsutra while laying her head on a bare-chested man, proved too much to handle for some Indian netizens, including Madhya Pradesh Home Minister Narottam Mishra, who called it an insult to Hindu tradition.

Dabur’s advertisement for its product Fem Crème bleach showing a lesbian couple celebrating Karva Chauth hit on Indian netizens' nerves wrongly, who called for an apology for showing what they called objectionable content.

This time too, Madhya Pradesh Home Minister Narottam Mishra gave the brand an ultimatum. And ultimately, the brand had to withdraw the advertisement.

It’s a disappointment that these ads were forced to withdraw following social pressure, even though their ads were very much promoting inclusivity and empowerment. But there are also some ads that faced criticism for genuine reasons.

What a perfect example of brand humility and swiftness to correct a blunder ?KENT RO atta maker ad was an attack to the maids piggy backing on the sentiment of current crisis of COVID19.But the apology within 24 hours and withdrawal of the campaign was even more exemplary!! pic.twitter.com/0PDvLK5ITt

Kent RO’s advertisement depicting house helps as ‘infection carriers’ in the wake of Covid-19 outbreak in 2020 was criticised for being insensitive, discriminating and classist. Following social media backlash, the company was forced to pull the controversial advertisement.

So the PR bandwagon of Zomato's new outdoor campaign is rolling. Expectedly, it ignores the outrage against its MC BC creative.And we wonder about why sexism is alive and kicking. So much for apparently being a category *leader*. pic.twitter.com/XlGsLBsVOT

Zomato’s cheeky billboard advertisement playing with Hindi profanities – MC and BC – and replacing them with ‘mac n’ cheese’ and ‘butter chicken’, did not go down well with many Indians. The profanities are largely understood to be misogynistic.

After social media backlash, the online food delivery company was forced to withdraw the advertisements.