Free power subsidy to all farmers is costing Punjab dear

This fiscal, Punjab’s Amarinder Singh government is expected to spend close to Rs 8,000 crore on continuing the “free power” subsidy to the state’s farmers. But here’s the kicker: Less than a fifth (18.48 per cent) of the beneficiaries comprise small (2.5 to 5 acres) and marginal (less than 2.5 acres) cultivators.

A study by agricultural economist RS Ghuman at Chandigarh’s Centre for Research in Rural & Industrial Development (CRRID) reveals that 81.52 per cent of those enjoying the benefits of free power on farms are in fact ‘medium’ and ‘large’ farmers. And it’s actually not surprising, given that such farmers own 12,61,212 of the total of 13,51,000 electrically-operated tube wells eligible for the subsidy. 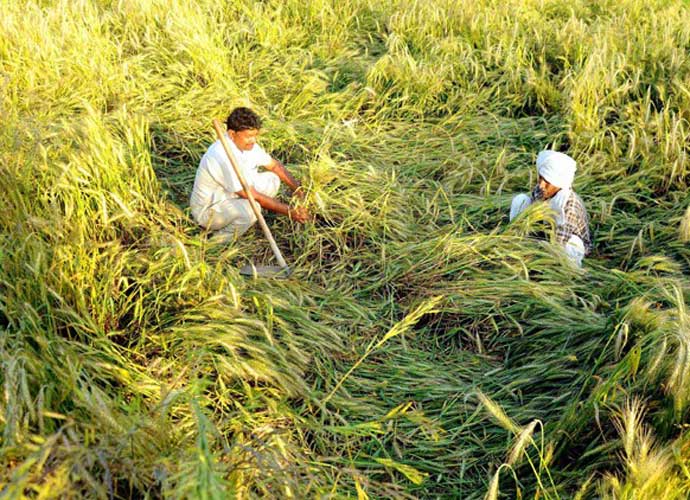 A study reveals that 81.52 per cent of those enjoying the benefits of free power are medium and large farmers. Photo: PTI/File

Ghuman says the numbers point to the fact that the “untargeted” subsidy has miserably failed its original objective of supporting small and marginal farmers. Notably, when first rolled amid much fanfare by the then Prakash Singh Badal government in 1997, the free power facility was given only to cultivators with holdings of seven acres or less. Inexplicably, just a month later, it was extended to cover all farmers.

Sadly, Amarinder Singh’s personal initiative of “giving up” the free power subsidy too failed to inspire other big farmers. Barring a small handful who followed the chief minister’s example, not one of Punjab’s landed clans, including some of the richest and most influential families, has shown the slightest inclination to surrender the freebie.

Ghuman’s study suggests that money saved by directing the subsidy more specifically to small and marginal farmers would be sufficient to undertake a revamp of basic services such as health, school education and sanitation, which Punjab’s villages are in dire need of.