Indian organisations need to invest in building a strong foundation that will facilitate women leadership in the future.

Over the last two days, Nasscom hosted its 10th diversity and inclusion summit in Bangalore. While several C-level executives spoke passionately about the subject, it was fairly obvious to the audience that the majority of Corporate India doesn’t have an actionable diversity and inclusion strategy. Below are three instances that made it amply clear.

1) Generalising what works for men will work for women too at the work place: The CEO of a mid-sized technology organisation exemplified the virtues of networking as a path for career progression and pointed out that women don’t network. The solution? Head to the golf course and ensure you reach the 19th hole (read watering hole) where all networking happens.

He said this in all seriousness and there was no laughter in the audience. While it is alright to underline activities/behaviors that women should incorporate for professional success, it is important to dwell on the rationale behind the absence of such desirable behaviours. In this case, questioning on the lines of why do women do not network? Is it lack of awareness, sheer laziness or something else? Therefore, what the organisation can do to facilitate networking for women employees would have helped provide more meaningful suggestions.

2) Sending spokespeople who do not understand diversity or inclusion: A leading e-commerce organisation nominated a woman data scientist to represent them on stage. While some may argue that nominating a woman on such a platform itself indicated their commitment to the cause, the deeper question is - did they hire her because she was a data scientist (a very rare and thus coveted talent in today’s job market) or because she was a woman? Unfortunately, the woman in question struggled to present the organisation’s view point, exposing its lack of vision in this area.

In another case, the C-level representative from one of India’s largest food brands chose to use the occasion to market his brand. Over 70 per cent of our product-buying decisions are made by women, he said proudly. 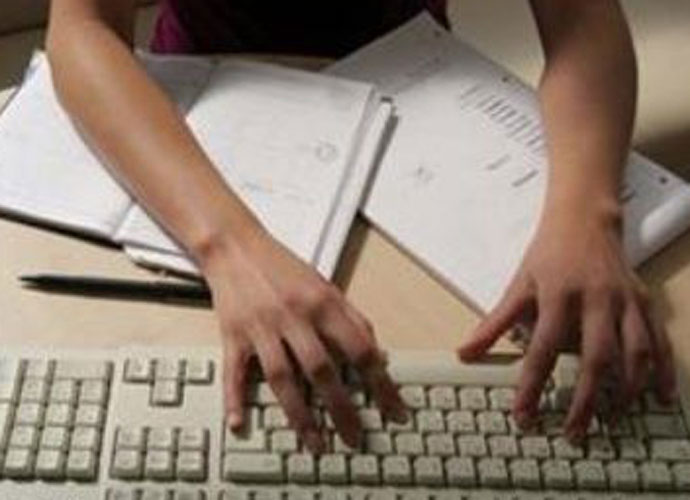 The diversity agenda in Corporate India appears to be driven by external forces.

He also went on to say that there should be an advertisement that showed fathers using his company’s products to cook a meal for the family. What he did not say was what percentage of women were part of the new product development team or distribution or sales teams at his organisation. Merely making products and selling them to women cannot be an organisation’s diversity and inclusion strategy.

3) No business case for diversity, nor a roadmap for those already hired: In what was seen as an affront to the human resources leaders, one business leader explained why diversity initiatives were likely to fail. “There is no business case for diversity. HR cannot run diversity initiatives successfully as they don’t control profit and loss (P&L). The business controls P&L and they want to hire people who get the job done. Whether you are a woman or differently-abled doesn’t matter," he said.

When met with protests, he sought first hand examples of how pushing for diversity had clear business benefits. Only one leader, representing a hotel chain, was able to share statistics on how differently-abled people were 15 per cent more productive at work and how they were less likely to leave organisations (25 per cent likely compared to their industry average of 50 per cent). No HR leader was able to share an example.

Should one assume that organisations - which have for a while been pushing the diversity agenda - have failed to quantify (or realise) business benefits? Is this leading to the dilution of diversity initiatives in organisations?

Most organisations I have worked for have felt strongly about including more women at the work place. Sadly, though, the initiatives undertaken to support these sentiments tend to be limited to providing extended maternity leave or having a crèche facility close by for enrolling their children or flexi working hours.

I was once part of a discussion where my female colleagues and I were asked to list out problem areas that women faced at work, which may be hindering their careers. We collectively listed the following: lack of role models, networking, team management, the ability to refuse taking on more work than they could deliver, assertiveness, lack of role models etc.

The session facilitator dismissed them off with one comment: “These are all issues that even men face. I don’t think they qualify as concerns for women.”

The Nasscom session also showcased differently-abled people and transgender representatives speaking on stage, who all echoed one sentiment - where is my career progression? While their organisations had hired them, they didn’t know how to offer these candidates growth opportunities. Sounds familiar?

The diversity agenda in Corporate India appears to be driven by external forces, primarily the SEBI stipulation to have women on the Board, as well as pressure from foreign clients/parent companies to have more women at mid to senior positions, in line with corporate agendas/legislative requirements in their respective countries.

Instead of focusing only on meeting these expectations, Indian organisations need to invest in building a strong foundation that will facilitate women leadership in the future - such as by hiring/promoting more women leaders in senior positions (not 5 per cent or 10 per cent but to the extent of 50 per cent of the workforce), starting a dedicated women’s only career programme, or creating support groups.

Asking women to behave like men or merely hiring the token number of women and the differently-abled will not bring success.

#Professional success, #India Inc, #Career women
The views and opinions expressed in this article are those of the authors and do not necessarily reflect the official policy or position of DailyO.in or the India Today Group. The writers are solely responsible for any claims arising out of the contents of this article.

The writer is a marketing leader and mother of two.