10 reasons why Indians should love Pakistan

Independence Day is just around the corner, and it is our duty to wish and thank our neighbours for these goodies. 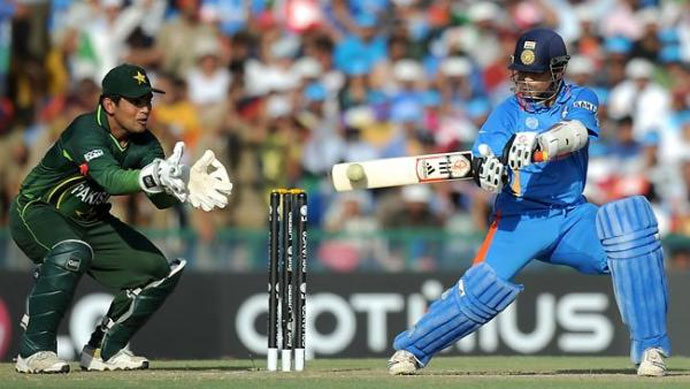 2. Beautiful women: I don't think I need to elaborate this point much. For some weird reason, the other side of the border has definitely got prettier females than our side. From donning simple salwar kameez attires to Western outfits - Pakistani women are definitely prettier, at least if you consider the subcontinent. Period. Even their politicians appear graceful with their hijabs.

3. Chand Nawab: He has to be the first soul from the subcontinent who went viral, before the word viral went viral. Chand Nawab is a legacy in his own right. Not only does he show how many PTCs (piece to camera) a journalist can actually give, but also inspires our finest directors to portray the real life character in reel life. What a legend! Oh, and in case you've missed it, another such video is making the rounds on Youtube. Go check it.

4. Zindagi channel: Okay this is a bit enforced here, and nothing to do with my inclination towards Pakistani soaps, but this famous entertainment channel that our mothers (and now our fathers) have gotten glued to, thanks to the curiosity and excitement the serials have evoked to find out how the society progresses on the other side of the border, is a godsend. Why? Because finally, we've got rid of those repetitive "saas bahu soaps". Good riddance!

5. Coke Studio: Who'd have thought something as great and entertaining as Coke Studio would pop out of Pakistan. I mean looking at our diversity, cultures, religions and faiths (and godmen/godwomen too) one would really think why something as cool as Coke Studio never happened in India first? 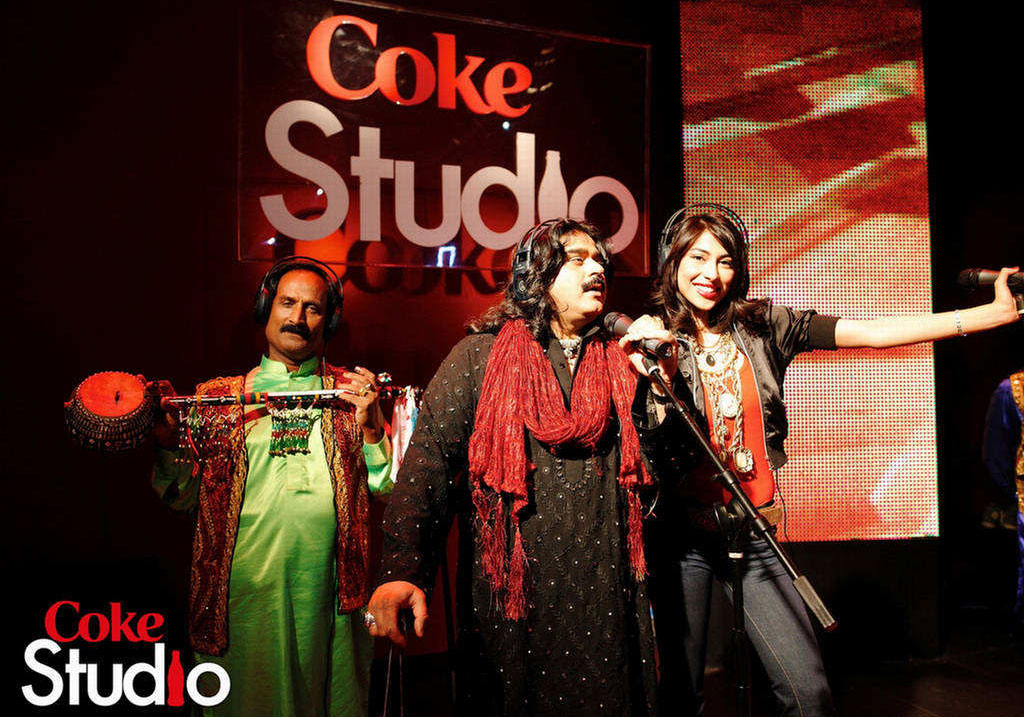 7. Umer Sharif: Tagged as the "King of Comedy", Umer was a talent powerhouse. His sense of comedy, dialogue delivery and body language set him apart and made him a household name in both the countries. His recorded stage shows played an important part in his success. And if you haven't seen "Yes Sir Eid, No Sir Eid", and "Bakra Qistoon Pay" then you have really missed some quality comic performances.

8. Human development index: It's nothing less than ironic that such an important economic index was developed by a Pakistani Noble laureate, Mahbub-ul-Haq. The index did shift the focus of economists and policymakers from income and human-centred indices. And today it is widely respected and followed by economists from around the world. Well, the fact that Pakistan is fighting various internal problems can be ignored for a while.

9. Brain: Another feather that rests on Pakistan's hat - the world's first virus for MS-DOS was written by Pakistani brothers. "Brain" was written by Basit Farooq Alvi and Amjad Farood Alvi in Lahore, Pakistan in 1986. The brothers told TIME magazine they had written it to protect their medical software from piracy, and it was supposed to target copyright infringers only.

10. Nusrat Fateh Ali Khan: As a generation , we've come a long way from Qawwalis and Sufi songs. But my first exposure of Qawwali and Sufi music can be traced back to this great musician. Widely considered as one of the greatest voices ever to be recorded, besides being a rage in the subcontinent, Nusrat Fateh Ali Khan was also one of the first few artists to collaborate with Western artists. And he is probably the only Qawwal artist that the coming generations would relate to. 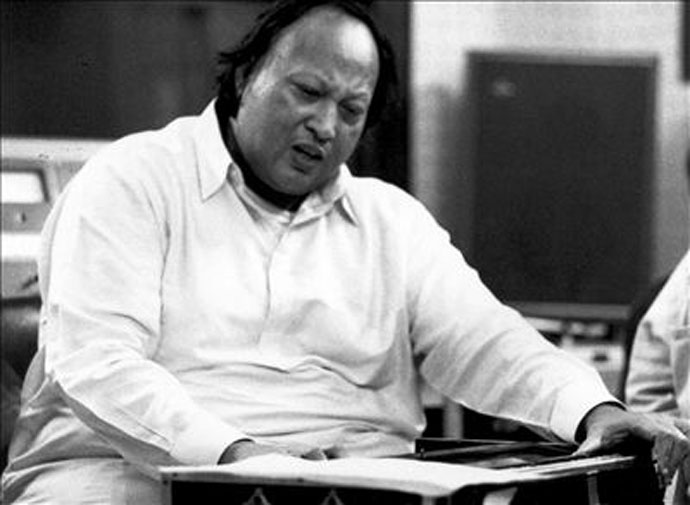 Post your comment
#Independence Day, #Chand Nawab, #Pakistan
The views and opinions expressed in this article are those of the authors and do not necessarily reflect the official policy or position of DailyO.in or the India Today Group. The writers are solely responsible for any claims arising out of the contents of this article.

Writes on gadgets, automobiles, music and food! Swears by sushi and bacon!