The China Eastern Airlines flight MU5735 on a short-haul domestic trip crashed in the Guangxi region on Monday, March 21, 2022. The plane crashed into a mountain and caused a major fire that was visible from Space. It has been confirmed that there are no survivors of the crash. Wallets and IDs have been found at the crash site. 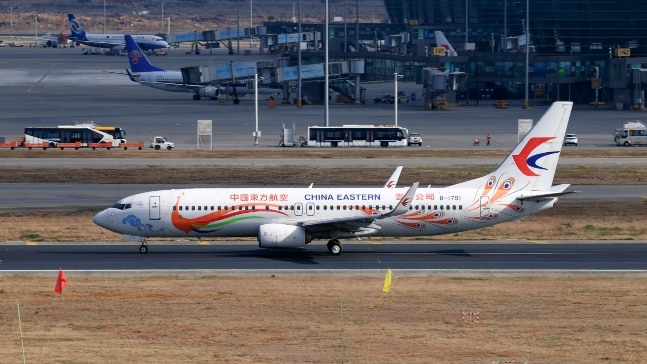 Read the timeline of the crash and the details of the plane here.

There are several questions still unanswered. Here are the latest updates on the plane crash:

1. The black box (literally a bright orange-coloured box) of the plane has been located, AFP reported. There was trouble finding the black box of the plane due to the nature of the crash and the terrain of the mountain.

2. Rainfall has disrupted the search and rescue operation at the crash site. State media has said that the rains may continue in the region for a week, hampering the search. Search and rescue personnel face the risk of landslides due to the rains.

3. The Civil Aviation Authority of China told the media on Tuesday that the pilots of the plane did not respond when the Air Traffic Control (ATC) reached out to them as the flight suddenly dropped altitude. Investigators will look into the communication between the pilots and also whether they made any distress calls once the black box is found. 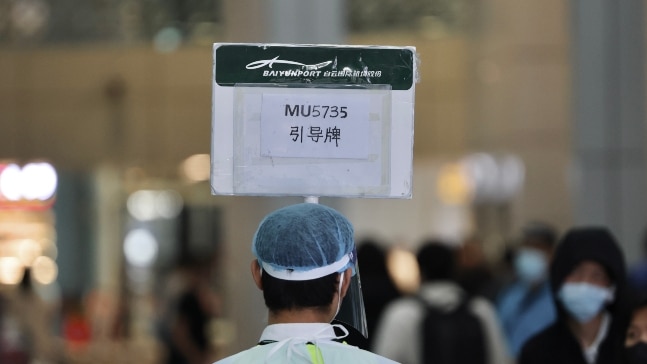 4. China Eastern Airlines announced that it will be grounding all its Boeing 737-800 fleet following the crash. The airline has set up an emergency number to help the families of the crash victims. On the other hand, thousands of domestic flights in China were cancelled in the wake of the crash on Tuesday, March 22, 2022. Chinese President Xi Jinping has also ordered a sweeping two-week safety review.

5. Initial assessments by experts say that the videos show that it was a high-energy crash and the plane likely crashed at the speed of sound. Bob Mann, president of R.W. Mann & Co. consultancy, told Bloomberg that prima facie it looks like the plane ‘literally evaporated into a crater’.

6. The circumstances of the plane crash have been described by experts as rarest among rare. First, it is rare that China state-run airlines suffer an air disaster. Second, it is rare that a disaster as such occurs during the cruise phase and third, it is rare for a plane to get into a complete vertical nose-dive as it did.

7. The investigation will be led by China, and the team will include representatives from the US National Transportation Safety Board, Boeing and CFM, that made the engines on this plane.

The NTSB has appointed a senior air safety investigator as a U.S. accredited representative to the investigation of the March 21, 2022, crash of a China Eastern Airlines Boeing 737-800 near Wuzhou, China.