The US Navy Seals carried out the biggest counterterrorism operation in the history of 21st century on May 2, 2011 when they took out dreaded Al-Qaeda chief Osama Bin Laden at his hiding place in Pakistan's Abbottabad. Five years later, a terribly lacklustre Central Intelligence Agency (@CIA on Twitter) decided to recreate that historic moment by, oh wait, "live-tweeting" the episode as if it were happening in real time. 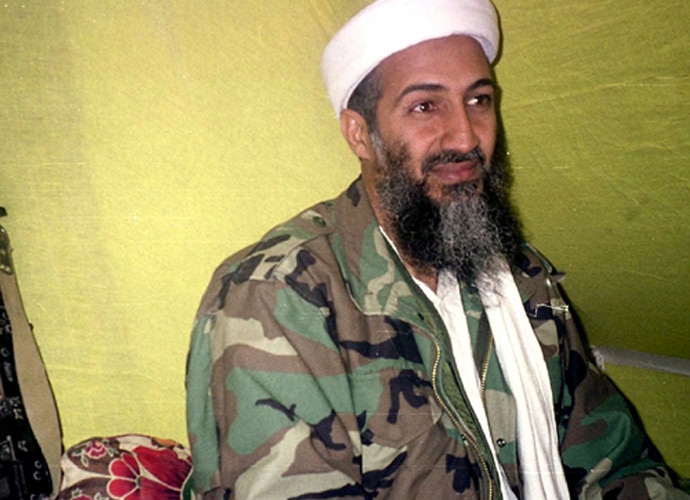 Osama Bin Laden was assassinated in Abbottabad on May 2, 2011 in a covert CIA operation.

The CIA twitter account said the step-by-step tweets would represent the raid at Bin Laden's Abbottabad, Pakistan, compound "as if it were happening today", ABC News reported. “The takedown of bin Laden stands as one of the great intelligence successes of all time. History has been a key element of CIA’s social media efforts,” CIA spokesman Ryan Trapani said, according to ABC. “On the fifth anniversary, it is appropriate to remember the day and honor all those who had a hand in this achievement.”

Daring #UBLRaid was an IC team effort & in close collaboration with our military partners.https://t.co/rklCIRLlgF pic.twitter.com/xZObdGeqPR

Join us beginning at 1:25 p.m. EDT today as we tweet the #UBLRaid as if it were happening today. pic.twitter.com/x8EBpW571f

Obviously, this commemoration dressed as publicity stunt turned out to be a PR disaster, with social media panning it unequivocally as a tasteless exercise.

This @cia 's social media campaign is serioulsy inappropriate... and I'll leave it at that. pic.twitter.com/KgzifdjVk7

Looking forward to the @cia "live-tweeting" the Bay of Pigs invasion on its anniversary.

Wish I was at the meeting where the @CIA decided this was a good idea https://t.co/dFSaEwdN8f

CIA's run-in with the sneery side of social media began with their first tweet: “We can neither confirm nor deny that this is our first tweet." “They should put as least as much effort into following the law as they do into social media,” Amnesty International programme director Zeke Johnson reportedly said in the wake of CIA's Twitter debut.

We can neither confirm nor deny that this is our first tweet.