Here's another reason to drink coffee

The coffee grounds you throw away might actually save the tropical rainforests.

Your morning cuppa might be able to do a lot more than just waking you up.

If the works of Scottish entrepreneurs Fergus Moore and Scott Kennedy is anything to go by, oils can be extracted from used coffee grounds that can provide a sustainable alternative to palm oil.

The entrepreneurs claim that their oil is environment friendly and has potential applications in food, drinks, cosmetics and pharmaceuticals. More or less the same purposes that palm oil is used for, but in a much more sustainable manner. Scottish entrepreneurs — Scott Kennedy and Fergus Moore, who have reportedly found a way to extract oils from coffee that can substitute palm oil. (Photo: Instagram @revive_eco)

The idea occurred to them when they were working in coffee shops while studying at university in Scotland. Moore and Kennedy saw the scale of waste first-hand generated by dumping used coffee grounds in the bin. This waste ends up in dump yards, increasing the carbon dioxide production. The duo came up with a plan to end what they said in an interview to BBC is “a catastrophic waste of resources”. They went on to set up Revive Eco — a Glasgow-based company that designs products to improve soils and are extracting oils from coffee waste, which the founders say are of comparable quality to commercial alternatives.

Palm oil plantations have been blamed for the destruction of rainforests in Malaysia and Indonesia. The rainforests are the planet’s oldest living ecosystems that cover only 6% of the earth's surface and hold more than half of the world's plant and animal species. Wildlife flora and fauna — including the critically endangered orangutans — have been lost to the plantations. “The use of palm oil is a serious problem. It's found in around 50% of the packaged products in our supermarkets, yet is a major driver of deforestation destroying the habitat of already endangered species like the orangutan, pygmy elephant and Sumatran rhino," says the World Wide Fund for Nature (WWF). 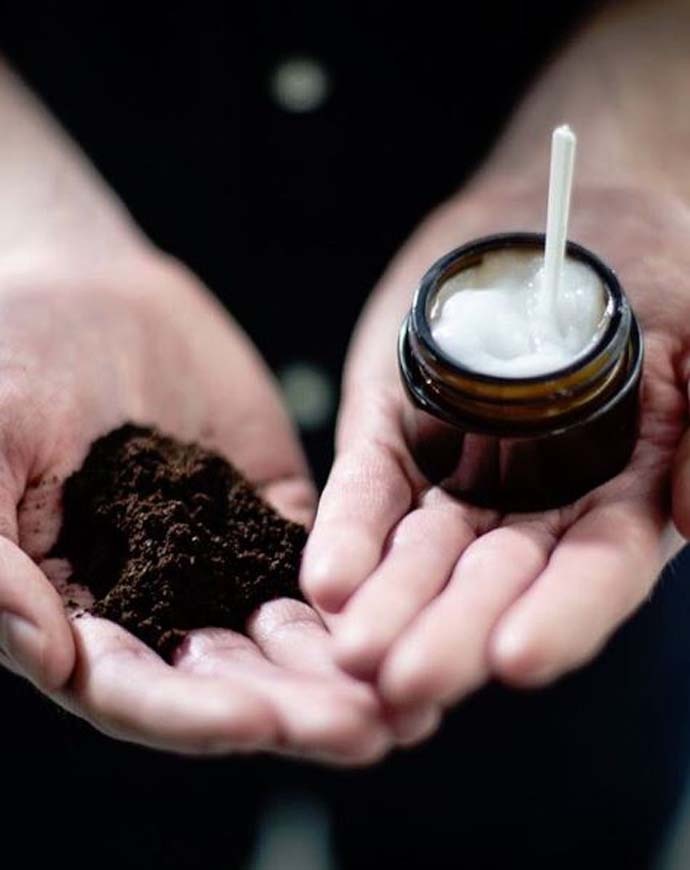 According to Indonesia Palm Oil Association, palm oil production was 43 million tonnes for 2018, while the Malaysian Palm Oil Board reported last year's output at 19.5 million tonnes. This amounts to over 3.5 million hectares of Indonesian and Malaysian forest that have been destroyed to make way for palm plantations in the last 20 years alone. To put this in perspective, every hour forest land to the size of 300 football fields are being razed by either felling the trees or burning the forests down for clearing.

Considering that the world drinks more than 2.25 billion cups of coffee every day with around 8.5 million metric tonnes of coffee being produced annually around the globe, the coffee-oil generated from waste — if produced sustainably — might just work as a cheap and great alternative to saving the rainforests.

So rejoice and order one more cup of coffee for the sake of wildlife.

Also read: One cuppa coffee or 25 cups: No risk to heart

Post your comment
#Coffee oil, #Palm oil plantations, #Scottish entrepreneurs, #Rainforest conservation
The views and opinions expressed in this article are those of the authors and do not necessarily reflect the official policy or position of DailyO.in or the India Today Group. The writers are solely responsible for any claims arising out of the contents of this article.