Daniel Craig 'wants James Bond to die': Why Slumdog Millionaire director Danny Boyle deserves to be the next 007

First came the news that Danny Boyle — the 'gora' director who made Indians famous in their 'slumdog' avatar — was stepping down as director of the 25th Bond film.

While speculation were mounting over what actually went wrong, The Sun has revealed that Daniel Craig and producer Barbara Broccoli may have wanted Bond to die in a 'spectacular finale'. 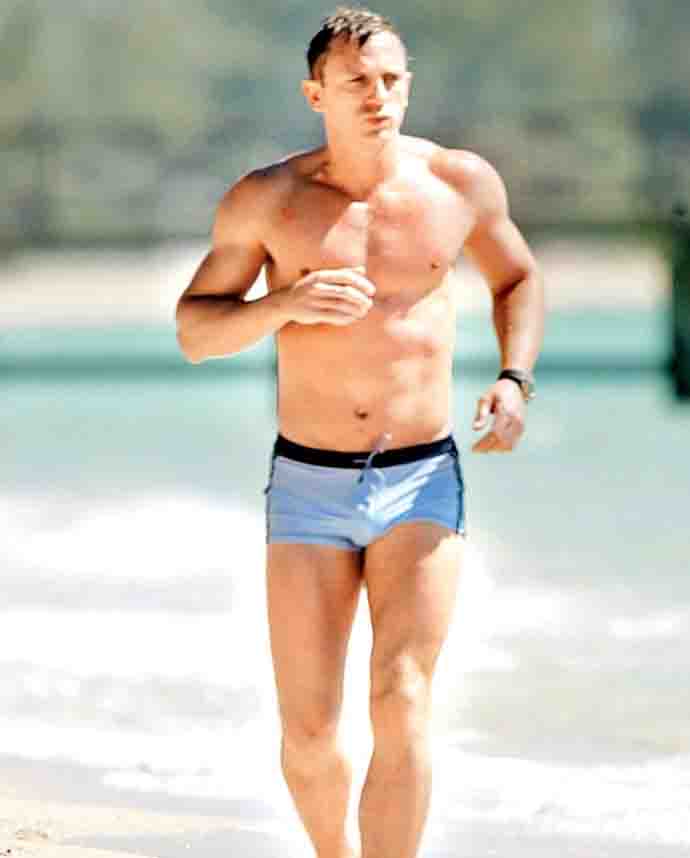 Yes, according to The Sun, a source said, “There were discussions about killing off Bond in a dramatic fashion at the end. It would also leave it open for a twist in the next instalment — either Bond hadn’t died or there could be a Doctor Who-esque regeneration with a new actor.”

Of course, this was an idea Boyle labelled 'ridiculous'.

The Slumdog Millionaire director was set to take charge of the secret agent’s latest outing. The 61-year-old, an Academy Award winner for his 2008 film, was officially confirmed in the role in May, and was considered a 'bold choice' for the franchise.

Not so Bond-like: Sorry, but this looks really uncool. (Credit: AP photo)

“Boyle’s hiring feels like thrilling news…[he] is an instinctive, rule-breaking, seat-of-his pants filmmaker,” said Telegraph critic Mark Monahan at the time. It was also due to mark a reunion between Boyle and Craig, following Craig’s cameo in Boyle’s 2012 Olympics Opening Ceremony production.

A statement posted to the franchise’s official Twitter account earlier had declared: “Michael G Wilson, Barbara Broccoli and Daniel Craig today announced that due to creative differences Danny Boyle has decided to no longer direct Bond 25”. But representatives said the star had no comment as to the nature of the differences.

The first possibility, according to the same report, would mean starting Bond 26 'with a new star in the lead role and some kind of explanation that OO7 didn't actually die after all. This is an extremely cumbersome and leaves the spectre of Craig hanging over his successor.'

The second opens up 'the possibility there could be a Doctor Who-esque regeneration with a new actor.'

After the release of his last Bond film, Spectre, Craig had declared that he would rather 'slit his wrists than play the character again'. He was reportedly convinced to return with a fat pay check of $25 million plus a cut from the profits. In 2017, he announced that he would return for one final Bond film. No wonder now he wants to 'slit James Bond's throat to silence him forever' 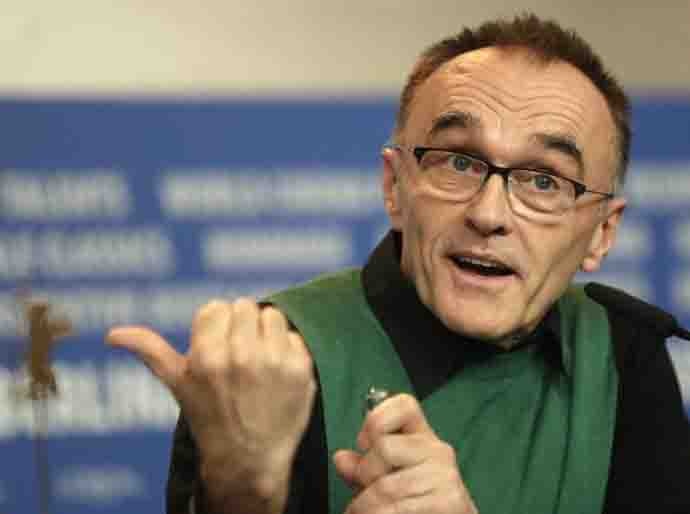 James Bond is a man of substance and not just style and 'killer' instincts. Director Danny Boyle. (Credit: Reuters photo)

Our take on this, why not make Danny Boyle the next Bond. While Danny boy in a swim trunk may not be a welcome sight, he is undoubtedly the hero here for refusing to kill James Bond.

Craig, meanwhile, can go and slit his wrist and also stab himself in the eye.

Also read: I'd rather watch SRK films than a constipated James Bond