The European Union's new 'vaccine passport' scheme does not recognise Covishield. SII CEO Adar Poonawalla today said that he had taken up the issue at the

It is a news and views-heavy Monday.

But before we start with all of that and more, we hope you have been vaccinated against the Coronavirus. Because, vaccine, you see, is your only shield. If you have been jabbed, you most probably got the Covishield shot. Well, we have been told in the past that those looking at travelling abroad for work or studying should get the Covishield jab. After all, “Mention of vaccine-type as ‘Covishield’ is sufficient, and no other qualifying entries are required in the vaccination certificate,” a government statement said, barely weeks ago. 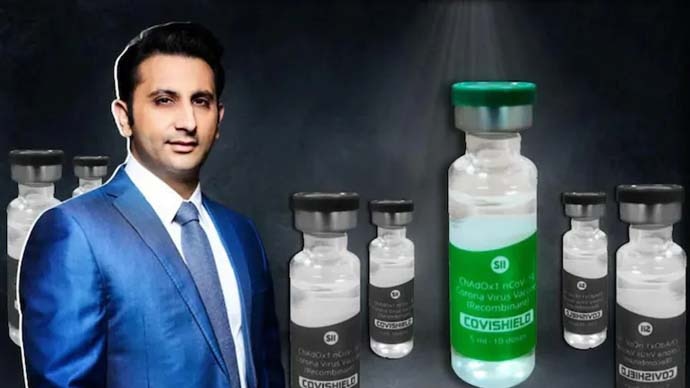 Turns out, that is only partially true. Travellers vaccinated with Covishield may not be eligible for the European Union ‘Green Pass’ that will be available for use from July 1, we got to know over the weekend. Covishield, made by AstraZeneca and manufactured by the SII, has not yet been recognised by the European Medical Agency (EMA).

If you are stressed, you have the reassurance of SII CEO Adar Poonawalla, who has today said that he had taken up the issue at the “highest levels” and that the matter would be resolved soon.

I realise that a lot of Indians who have taken COVISHIELD are facing issues with travel to the E.U., I assure everyone, I have taken this up at the highest levels and hope to resolve this matter soon, both with regulators and at a diplomatic level with countries.

Now while the issue is the latest in the battle against the Coronavirus, you would be woefully mistaken if you thought that your generation and times is the first one to battle Coronavirus. SARS-CoV-2, perhaps, yes. But not Coronavirus. Researchers have found evidence in human genes that a Coronavirus epidemic swept East Asia over 20,000 years ago. There is hardly any way you could have known this earlier because it is the first time that people have found evidence of another coronavirus from great-great-great… grandparents. And apparently so big was the impact, that it left its mark on their DNA for thousands of generations. How Coronavirus breakout 20,000 years ago it left its mark on our ancestors' DNA, lasting for thousands of generations.

Analysing the genomes, the researchers also found that the genetic signals that show prior exposure and adaptation to coronaviruses were found in people from five population groups in China, Japan and Vietnam.

Why is this relevant? Because understanding the genetic coding of our ancestors who bore the brunt of SARS-CoV-2’s ancestor, could be useful in developing drugs to strike out the Covid today.

Speaking of strikes, Sunday saw some first-of-its-kind terrorist attack in the country. Two explosive devices were dropped from a suspected drone on the Indian Air Force Station in Jammu. And it did not stop with that. On the intervening night of Sunday and Monday, the army personnel thwarted activities by two more drones in the Ratnuchak-Kaluchak Military Area in Jammu. The troops spotted and fired around 20-25 rounds at the drones before they escaped under the cover of darkness. 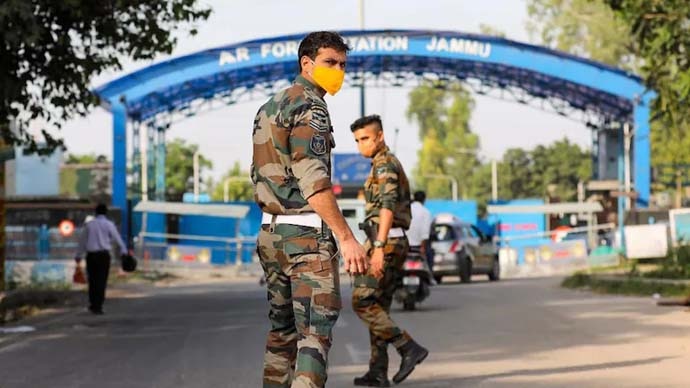 This attack marks the debut of the use of drones for terrorism in India. If you want to understand and decode the drone-terror better, we have all the information here.

Drone, our Word of the Day has multiple meanings. The first is ‘a continuous low humming sound.’ In a related context, it could also be defined as ‘a monotonous speech’ or ‘a continuous musical note of low pitch.’ The next meaning is ‘a male bee in a colony of social bees, which does no work but can fertilise a queen’. The meaning that we are concerned with today is ‘a remote-controlled pilotless aircraft or small flying device’ that comes from the drone bee.

The origin of the word in this context is interesting.

The word was first used in this context by US Commander Delmer Fahrney. In 1935, US Adm. William H Standley saw a British demonstration of the Royal Navy's new remote-control aircraft for target practice — the DH 82B Queen Bee. Back home, Standley charged Fahrney with developing something similar for the US Navy. Fahrney did so, and “adopted the name 'drone' to refer to these aircraft, in homage to the Queen Bee,” as written by the American military historian Steven Zaloga. The term fit, as a drone could only function when controlled by an operator on the ground or in a "mother" plane. You can read all this and more about the military drones in Zaloga’s book Unmanned Aerial Vehicles (2008). 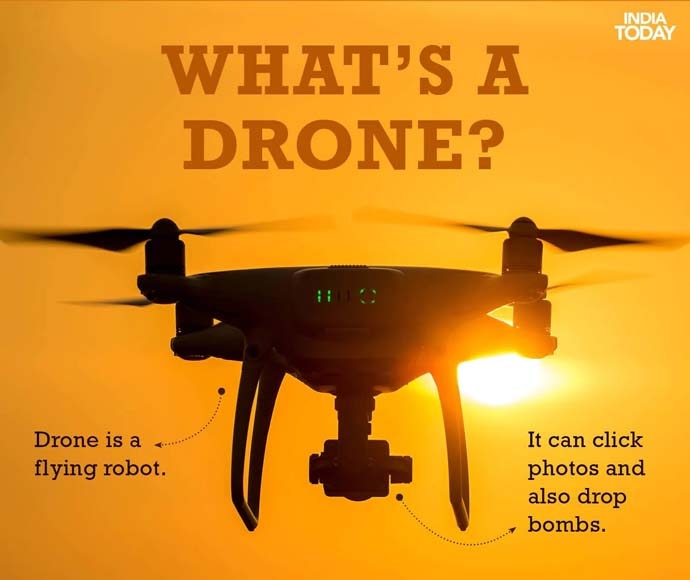 Not in a mood for so much military literature? Well, you can perhaps consider reading Naheed Phiroze Patel's debut novel, A Mirror Made of Rain, to find out what happens when one’s mother does not know best. Tujhe sab hai pata, hai na maa — maybe not.

Now, to North Korea. A video of Kim Jong-un that has gone viral of late shows that he now looks noticeably slimmer. To corroborate this, the netizens started sharing several before-and-after videos, showing that the North Korean dictator has visibly lost weight.

While yours and our weight-loss story are not worth hogging the headlines, Kim Jong-un’s is. Why? Because of the reasons why he gained weight in the first place. A BBC report in July 2016 decodes Jong-un's rapid weight gain. The sudden weight gain after gaining power prompted speculation that he suffered from insomnia and ‘binge-eating and drinking’. While it can be stressful running a country, Jong-un's stress is induced by paranoia over the fear of assassination. 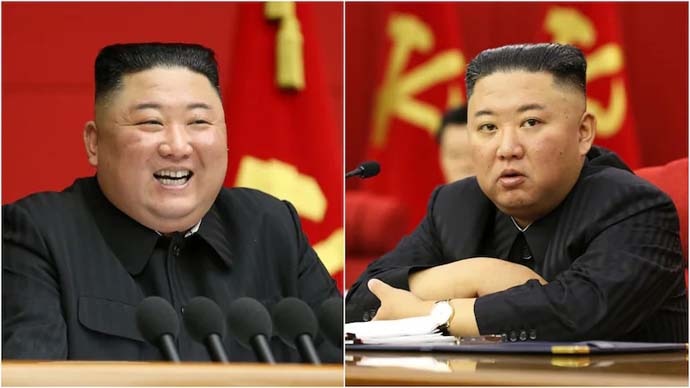 Obesity (he weighs about as much as the average-size sumo wrestler), chain-smoking, binge-eating (his legendary love of cheese and wine) are a sure-shot formula culminating in heart disease, high blood pressure and diabetes. In fact, a UN report from 2014 (detailing the systematic abuses of the North Korean people by the government) estimates that Jong-un’s budget for alcohol alone was over a whopping USD 30 million.

To top it, his family’s medical history is not too inspiring. For now, we hope that Kim Jong-un has been sufficiently spurred into action after he realised that he is on the same path as his father and grandfather.

While he is inspired, we hope so are you. Stay active (at home), stay healthy and most importantly, stay happy.

Bye for now. We will meet you tomorrow.

Also Read: Why pulmonary rehabilitation is the answer to Covid third wave