Stalking is not a normal crime because it involves terrorising women in the cruellest form possible.

In yet another horrific crime against women, a 24-year-old woman died after she was set ablaze by her stalker. The man, who was obsessed with the woman, had allegedly been stalking her since long.

According to media reports, Sandhya Rani, a receptionist with a company in Secunderabad, was returning home after work around 6.45pm when Sai Kartik started following her on a motorbike. On the way, Kartik stopped Rani to speak to her.

A heated argument followed between the two reportedly after Kartik sought to know why she was refusing to marry him. The man then suddenly pulled out a bottle of kerosene from his shirt and poured it on Rani. He then lit a match thus bringing to end a promising, young life.

Sandhya Rani was rushed to the hospital by people who gathered on hearing her screams. She suffered 60 per cent burns and died in hospital. Before dying she narrated the story of her suffering that went on for about a year. Twenty-five-year-old Kartik was a former colleague of Rani. A school dropout, Kartik had lost his job in Rani's firm some time back. He had even gifted Rani a phone to woo her which she returned through her boss. 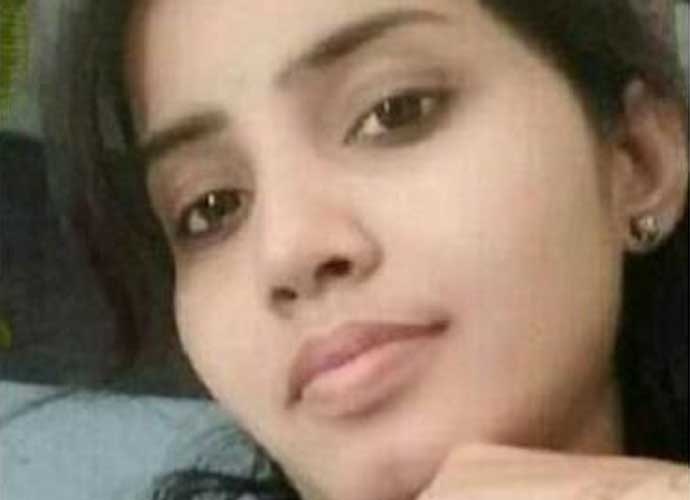 Numerous instances of men following women and then harming them each time their advances are rejected or just not entertained must jolt us out of our cosy slumber. Stalking is not a normal crime. It is terrorising women in the cruellest form possible. A very serious and urgent debate must start around the offence. Chandigarh stalking victim, Varnika Kundu, perhaps described the crime in the most comprehensive way. Kundu said: "Stalking is rather a precursor to much more serious crime."

Case after case, Kundu has been proved right. Men turned away by women have a tendency to turn lethal. They have proved Kundu right beyond a shred of doubt.

Before the Nirbhaya gang-rape and murder that shook the country's collective consciousness on women's safety on December 16, 2012, staking as a crime drew no punitive punishment. But as authorities swung into action to respond to the growing cries for stricter laws in the wake of the gang-rape of the paramedic, under the Criminal Law (Amendment) Act, 2013, stalking was made a punishable offence. Under Section 354D of the Indian Penal Code, staking was made punishable with imprisonment of up to three years and a fine for first-time offenders.

This law, however, has a glaring loophole in it. The first offence of stalking is "bailable". What does it really imply? This means a stalking accused need not be produced before court for bail. He can simply walk to freedom from the police station itself.

Let's simplify this further. A man follows a woman obsessively, tries to reach out to her whenever possible, makes it difficult for her to step out of her house without feeling unsafe and intimidated, the woman gives up her job, her tuition classes or whatever else was of consequence to her confining herself to the security of her house. One day fed up with sitting at home, she decides to complain to the police. She musters the courage and does it. A proactive police (which is the stuff of an ideal world) arrests the man and brings him to the police station. The man manages a security and walks out of the police station. This is not a joke. It is the truth of the law that safeguards women.

We know the reality of how men handle rejection. Add to it the ignominy of being arrested by the police. Just how much safer would a woman feel with her stalker being set free in this manner - no jail term to ensure a reform in the person concerned. 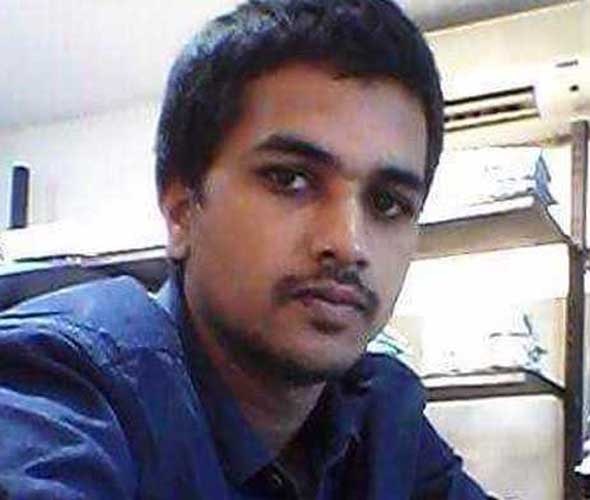 If the court finds him guilty, he gets nothing beyond a three-year jail term. He can even get away by paying a fine imposed by the court. For repeat offenders, the punishment can stretch up to a maximum of five years.

Most people don't even realise just how wrong it is to make women feel scared of leaving their houses, being on the road, working in their offices or simply returning from colleges. We accept that "men will be men" so they will follow women to the point where they are subjugated in fear in order to extract a "yes" out of them. A rape moves us, murder infuriates us, but stalking fails to evoke a reaction.

We don't discuss the seriousness of stalking till someone has been killed or grievously injured, which again means we treat stalking as a completely innocuous act in itself.

On November 13, a man in Chennai killed a woman by setting her afire after she turned down his proposal. This stalking had also gone for about a month.

On November 5, a 21-year-old woman was allegedly shot dead by a man who also shot himself after killing his victim in Mewati Pura locality of Jhansi in Uttar Pradesh.

These cases were followed with harsh editorials demanding a safer world for women. What moved people in these cases was the loss of innocent lives. But making a woman feel unsafe is a crime too and needs to be dealt with strictly.

All lives are precious, they need to be protected. But the loss of certain lives in certain ways, carry with them scary messages. Stalkers killing women or throwing acid on them is a reality soaked in misogyny. But stalking itself is no romantic pursuit it is a grave crime. We must work towards starting a serious debate on its dreadful nature.

Also read: May the 4S be with you