Man masturbates next to student on Delhi bus: Why does law go easy on creeps?

It is high time courts deal with those who traumatise women with their depravity. 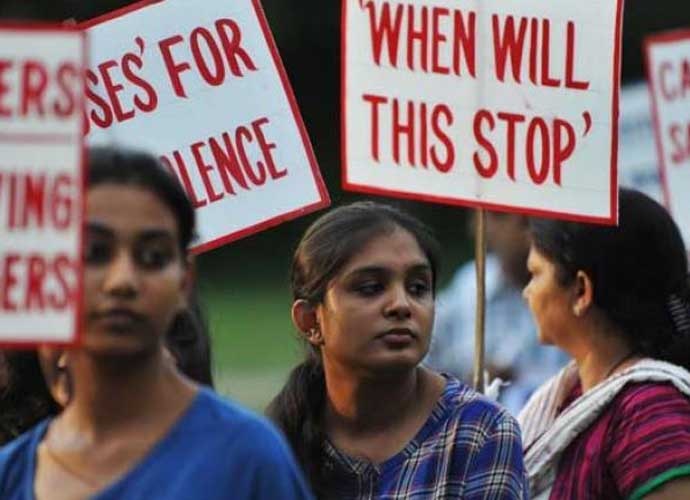 Hemmings wrote, "As much as I hate to admit it, this isn't the first time it's happened to me. In fact, chances are, if you've ever been to India, you'll have bumped into at least one traveller who has experienced this sort of behaviour, or heard of someone else who it has happened to."

The DU student, who is reportedly the latest victim of this ghastliness, says: "I felt disgusted and traumatised." Her experience is not an exception, it is an ordeal that almost all Indian women and girls are put through in both public and private spaces.

Since there is no law to deal with the offence there is of course no data on how widespread the problem is. But social media platforms and blogs are raising the chorus around the problem. The noises should neither be missed nor ignored. But when we see that even our public buses moving on the streets of the national capital are unsafe, we need to sit up and take note.

Several countries have made the offence punishable. While in the UK one is liable to be imprisoned for 14 days for the act, in Indonesia, it can attract a sentence of 32 days. India can begin by at least talking about why it is wrong and dehumanising.

Indian public spaces belong to all its citizens, surely that includes all its women? Those harassing and attempting to violate their personhood by flashing their genitals must be made to pay.

Also read: No, eating cashews is not bad for you