An online survey by Yahoo Finance on December 4-5 found Facebook, now Meta, to be the worst company of 2021. What did Facebook do in 2021 to attract this storm?

Scandals, controversies, allegations and what not. The year 2021 was a nightmare for Facebook, now rebranded as Meta. All of the negative publicity around the company in 2021 brought its image crashing down. This erosion of confidence in Mark Zuckerberg's baby reflected in an online survey conducted by Yahoo Finance on December 4 and 5, in which 1,541 respondents participated. More than 50 per cent of the participants in the survey voted against the social media platform Meta, crowning it as the worst company of 2021.

Among the reasons voters mentioned against rating Facebook down was perception of censorship, limiting the right and conservative voices, Instagram’s effect on mental health and targeting of children. A section of voters also blamed Facebook for allowing free flow of right wing content and extremism online. A respondent on Facebook even blamed it for undermining democracy worldwide.

The second company to be voted as the worst of 2021 was Chinese e-commerce giant Alibaba. Meanwhile, American multinational Microsoft was voted as the best company of 2021 with a record 2 trillion market capitalisation this year, and 53 per cent surge in the voter base.

But why has Meta-owned Facebook received this undesired crown?

Here are some reasons. 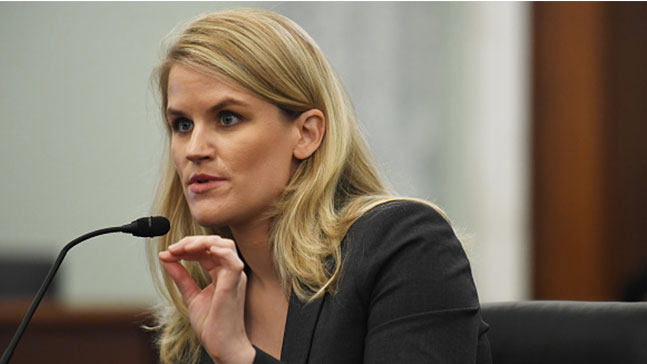 Former product manager of Facebook, Frances Haugen, turned whistleblower for the company and laid out shocking allegations against Facebook. Appearing before The Senate in Washington on October 5, Haugen accused the tech giant of compromising with the safety of users by choosing profits over safety. To corroborate her claims, she disclosed thousands of internal documents which showed that Facebook indeed compromised with the user’s safety.

“During my time at Facebook I realised a devastating truth: almost nobody outside of Facebook knows what happens inside of Facebook. They operate in the dark,” Haugen said in a statement in October 2021.

She said that the company wins by keeping their systems closed, without oversight and transparency, shrouding their operations in secrecy and PR spin. Haugen added that Facebook buys its astronomical profits by sacrificing the safety of its users.

In the Senate testimony in October, Haugen alleged that Facebook, now Meta, failed to make changes to Instagram even after internal research showed harm to teens and also not much was done by the company to tackle hate speech and misinformation.

Facebook’s former product manager has also written a book that offers a critical examination of Facebook. The title and release date of the book has not been decided yet.

On January 6, pro-right groups rammed into the US Capitol and tried to disrupt the Senate House from announcing Joe Biden as the new US President. In an internal report, it was found that Facebook failed to prevent the right groups from planning the riots on its platform.

A internal report by Buzzfeed showed that the company failed to spot the groups who planned the insurrection even after Stop-the-Steal, a far right group, was banned. Facebook’s role in the riots came under the lens after it was found that Stop-the-Steal group was active on the platform and had gathered around 3,65,000 supporters in less than two days before it was removed from the platform. 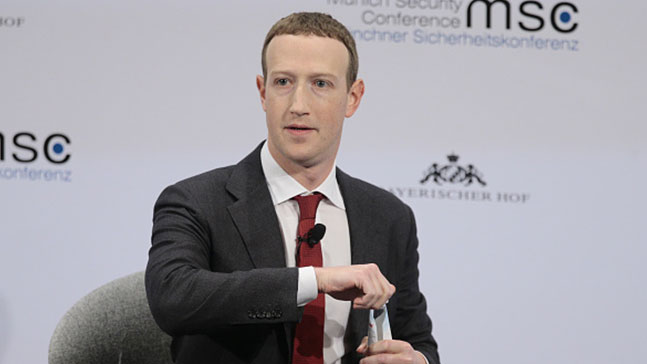 In March, the Meta founder and CEO Mark Zuckerbeg appeared before the House of Energy and Commerce Committee and accepted that the company couldn’t fully contain the hate and extremism online before the January 6 riots.

"We didn't catch everything, but we made our services inhospitable to those who might do harm," Zuckerberg said.

In March 2018, New York Times, working with The Guardian and The Observer, found documents leaked from UK-based data firm Cambridge Analytica owned by the right-wing donor Robert Mercer. The leaked documents showed that the firm, where former US President Donald Trump’s aide Stephen K Banon was a board member, had obtained data improperly from Facebook, which was then used to create voter profiles. The news had caused a big dent in Facebook’s image and had put Cambridge Analytica under investigation.

Not only this, Cambridge Analytica was also in news in India in 2018 after it was found it had obtained data of more than 5.62 lakh Indians through an app called 'thisisyourdigitallife'. The application was downloaded by 335 people, and after that, it had collected data of 5.62 lakh of their Facebook friends. The Ministry of Electronics and Information Technology had filed an FIR agaisnt the company for harvesting unauthorised data of Indians.

#Markzuckerbergfacebook, #Facebook, #Worstcompany2021
The views and opinions expressed in this article are those of the authors and do not necessarily reflect the official policy or position of DailyO.in or the India Today Group. The writers are solely responsible for any claims arising out of the contents of this article.