It is okay to visit a godman/godwoman to get yourself healed by 'magic' than to visit a certified psychotherapist.

About six years ago, in 2009, a TV channel called NDTV Imagine came up with this unique show called Raaz Pichle Janam Ka. It explored a fascinating process called "past life regression", taking several participants back across time and space; entering a different lifetime that had already been lived. Re-incarnation stories before this had never been explored so extensively. A past life regression therapist would take participants through a series of steps (which would not be revealed in the show) and make them enter their past lives as if stepping into a movie. There, she would ask them to explore the root of the issue from the current life and unravel stories of their own life and how they died. Most deaths would be brutal or unexpected, sometimes unnatural. This was also the beginning of the "alternative-healing" or the "mind-body-soul" boom in India.

Soon after, suddenly everyone started reading Deepak Chopra, Brian Weiss, Brandon Bays, Louise Hay, Michael Newton, et al. People started taking interest in esoteric fields like Hypnotherapy, Metaphysics, Akashic Records, Tarot Reading, Crystal Healing and what not! "Karma" became the new diagnostic tool - be it renal stones or schizophrenia, and "forgiveness" became the new-age pill for any kind of relief. Not much later, India then saw a mass production of hypnotherapists and psychic healers attending a five-to-six-day workshop and declaring to the world their miraculous power of energy healing. People even started using "Dr" as prefixes to their names; having claimed to have done their MD in "alternative medicine" - accredited by an independent board of seven to eight people most times. 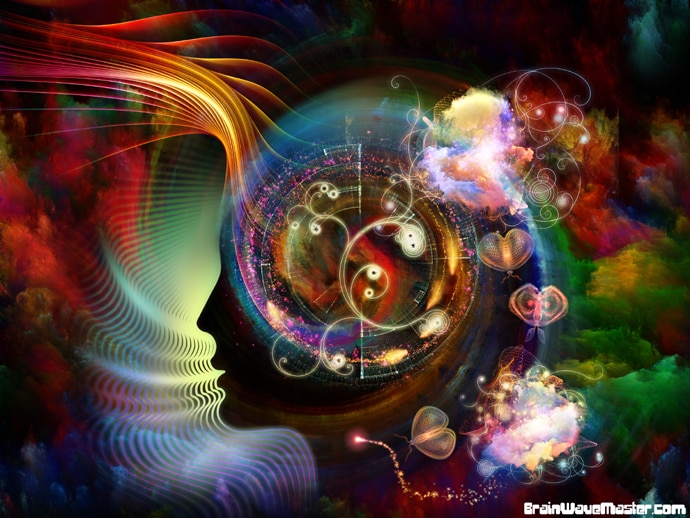 Websites offering journeys into past life are mushrooming day by day.

What needs to be brought into the light is not the authenticity or the effectiveness of the different kinds of therapeutic techniques, but the credibility of these people who call themselves spiritual healers or doctors of alternative medicine. Because of the lack of a governing body, they also find themselves at a point of advantage in India, where innocent people fall prey to their claims at healing terminal diseases like cancer or AIDS.

Dr Hans TenDam from TASSO Institute, Netherlands, has been one of the pioneers and the oldest names in the field of "transpersonal regression therapy". Regression means going back in time; and time can mean anywhere in the subconscious mind - be it imaginary or real. One of his most interesting theories focuses on "not getting caught in the story of the client". The client may like to question if whatever he or she saw was real or not. The job of the therapist, as Dr Hans TenDam would loosely put across, is, to make the client realise that it isn't a wild goose chase. It doesn't matter whether the story was true or false, whether that past life existed for real or not. What matters is, whether the client was relieved of his issue; whether he/she felt better or not. According to classical psychotherapy, it could also be represented as a story or a metaphor from the Jungian collective unconscious. Past Life Regression Therapy (PLRT), therefore is only a technique by which the therapist attempts to resolve the issues of a client - independent of the relevance of the story or the life.

The sad part is, of late, India has become a breeding ground for faith healers and spiritual masters who often call themselves as therapists. Most of them feed the client with their versions of "karma", "forgiveness", "acceptance", "universal love", etc, and beguile them for money. They claim to be new age spiritual scientists and energy workers, and target the Indian middle class population - mental health being still a taboo for most of them. Therefore, it is okay to visit a godman/godwoman to get yourself healed by magic than to visit a certified psychotherapist. As Dr Hans TenDam says, forgiving is an act of ego. The moment one chooses to forgive the other, he also chooses to be at a higher position than the other - for, "I forgive you", is an ego-driven statement. And TASSO doesn't believe in such dis-equalisation of human personalities. One can only understand; and buy the virtue of it have, his or her own learning. The ones who really want to be healed neither need to believe in forgiveness nor in angels, guides and masters.

Because of the flooding of these incredulous faith practitioners and therapists in the healing market, even the credible ones are being questioned on their authenticity. Metaphysics as a subject is extremely vast and logical at the same time. Regression is one of the most rational and fastest tool to take a person back in time and resolve any issue - be it physical or mental. However, one needs proper grounding before one can embark on such a journey. There is otherwise always a danger of implanting delusional memories or imaginations in the space of the client. It is definitely high energy work and leaves the client in a state of extreme exhaustion, until understanding happens and realisations sinks in. Therefore, it is extremely important to have properly trained, experienced and certified therapists to handle the situation post therapy even. It is of utmost importance to think of therapy as care, as affection, as a process of growth and realising one's true power in spite of being in the physical body. And lastly, it is imperative to understand that all that is done/happens in physics can only be resolved in physics, not in metaphysics. For that exact reason, every time one has to return to physics from metaphysics and that itself is re-incarnation. That is regression.

#Deepak Chopra, #Superstition, #Faith
The views and opinions expressed in this article are those of the authors and do not necessarily reflect the official policy or position of DailyO.in or the India Today Group. The writers are solely responsible for any claims arising out of the contents of this article.