The Supreme Court bench has asked the Narendra Modi-led Centre to hold the farm laws else the court will put a hold on it.

The farmers sitting at Delhi’s borders are angry. The Supreme Court bench sitting in the Supreme Court is angrier. Expressing its anger, the SC has asked the Centre to hold the farm laws else the court will put a hold on it. The Supreme Court bench has said it is disppointed with Centre's handling of the farmers' protest. (Photo: Reuters)

Why is the court so angry? Because there is cold and there is Covid, and farmers are facing both. “People are committing suicide, sitting in this cold...Who is taking care of food and water? Is there any social distancing,” the court asked. It also questioned the farmers for letting old farmers and women on the ground. “We don't know why these farmers are keeping old people and women on the ground? Why should old people be out in the cold? Each one of us will be responsible if something goes wrong. We don't want anybody's blood on our hands.”

The SC has spoken for the kisan and today happens to be the death anniversary of the Prime Minister who gave the slogan ‘Jai Jawan, Jai Kisan’. No, the two events aren’t related. But we do want to talk a bit about Lal Bahadur Shastri, India Prime Minister number 2, before we talk about the other things.

Before Shastri became PM, he had served as Home Minister in the Uttar Pradesh government and was the first one to say use water jets on crowds instead of lathis to disperse them. Why? Because “those who govern must see how the people react to administration. Ultimately, people are the final arbiters,” Shastri once said. A lot has been written about his death, but you haven’t read it all if you haven’t read Your Prime Minister is Dead by Anuj Dhar. The book deals with the mysterious circumstances of his death and the mysterious botched up investigation into the death. But if you want to read about his life, read Lal Bahadur Shastri: Politics and Beyond by Sandeep Shastri.

But January 11 is important for another reason. The reason is Rahul Dravid. Dravid, one of India’s greatest Test cricketers, is celebrating his 48th birthday today. What is India celebrating? A Test match draw with Australia. With several players injured and Virat Kohli and Mohammad Shami not playing, it looked like India will lose the match but then Rishabh Pant (97 off 118), Cheteshwar Pujara (77 off 205), Hanuma Vihari (23 off 161) and Ravichandran Ashwin (39 off 128) together faced 102 overs in the 2nd innings to script a historic draw at the Sydney Cricket Ground.

The players battled racial abuse standing on boundary lines, apart from their own injuries, with a heavy dose of pain-killers.

The match draw was sweetened with the news that Virat Kohli and Anushka Sharma have been blessed with a baby girl. The couple wants their privacy be respected and fans can't wait to get a glimpse of the baby who could well steal Taimur's thunder. The baby girl will have to share her thunder with Taimur's sibling, who is also due soon. None of the three kids care about their thunder though. Virat Kohli and Anushka Sharma have been blessed with a baby girl. (Photo: Twitter)

Coming back to the match, the four-match series has been levelled for now with Australia winning the first, India the next and the third ending in a draw. The next and the last one starts on January 15.

People are keeping count of the matches and the scores of the matches after keeping count of the coronavirus cases and cases of the new strain of coronavirus, but what about cases of bird flu? With Delhi and Maharashtra reporting bird flu cases, the number of states with known cases has risen to nine. The highest number of bird flu deaths have been reported from Haryana, with over 4,00,000 deaths so far.

Bird flu is bird flu but can also jump to humans and be still called bird flu. Why is flu called flu? Flu, the Word Of The Day, is the shortened version of influenza. Influenza comes from an Italian word meaning influence. Do you know at one point the effect of the flu was believed to be caused by the influence of the stars - The Flu in Our Stars, a movie which hasn’t been made. No point talking about what hasn’t been made so coming back to influenza, the first influenza pandemic occurred around 1580. The second happened in 1743, spreading from Rome to England, and introducing the word flu to English. Influenza or flu is actually a viral infection of the respiratory tract.

Bird flu is also called avian influenza because it comes from a flying creature. No, not the kite. Kite is an object. Leave the kite aside, let’s talk about the all-women crew which landed the longest flight from US to Bengaluru, flying over North Pole, a distance of 16,000 kms. The distance we have travelled in women’s fight to prove what should have needed no proving cannot be measured in metres, or kilometers, or years, or light years.

Aviation minister Hardeep Singh Puri has called this achievement a moment to cherish and found ‘a new high’ in another achievement. What achievement is that? The domestic traffic touched 2,73,845 passengers on 2,179 flights for the first time since domestic flights resumed on May 25, 2020.

If Puri was sharing ‘moments to cherish’ and ‘the new high’ on Twitter, Vicky Kaushal shared a glimpse – actually two glimpses - of the world of The Immortal Ashwatthama on the second anniversary of the film Uri (2019). 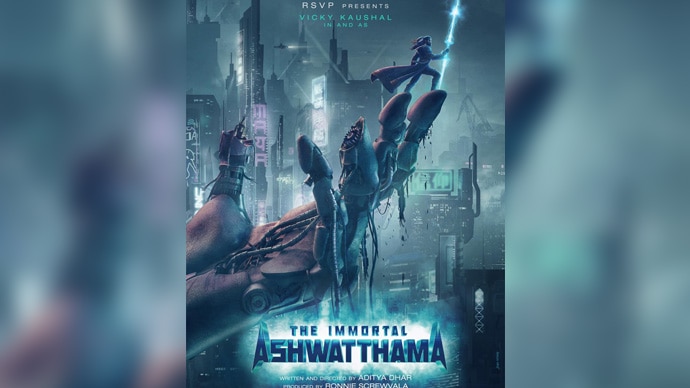 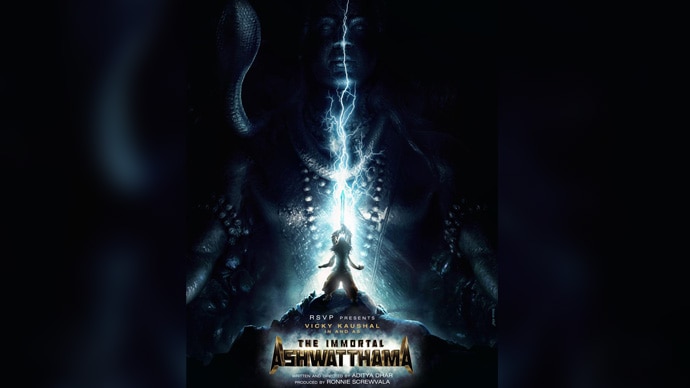 We will refrain from judging a book by its cover and a movie from its ‘glimpses’ but we can’t wait to see the trailer having seen the posters. But superstar Rajnikanth can’t bear the pain of fans asking him about his political move. Rajini appealed to his fans to stop pressuring him with protests and "not pain me again and again". So Rajini fans, please don’t.

We will leave you with that request to consider for today.

Also Read: Mark Zuckerberg did not ban Trump to save democracy, he banned him to save Facebook