The new decision to allow only ‘green’ crackers does not take into account the losses traders would have to suffer. Or how these new fireworks would even realistically work.

A toxic haze that envelopes much of north India has come to be a common feature around this time of the year, and so has the call for emergency measures to fight this poisonous air.

With the burning of stubble by farmers in Haryana and Punjab vitiating air quality in the National Capital Region (NCR), the spectre of firecrackers adding to the air’s toxicity haunts residents of the region. 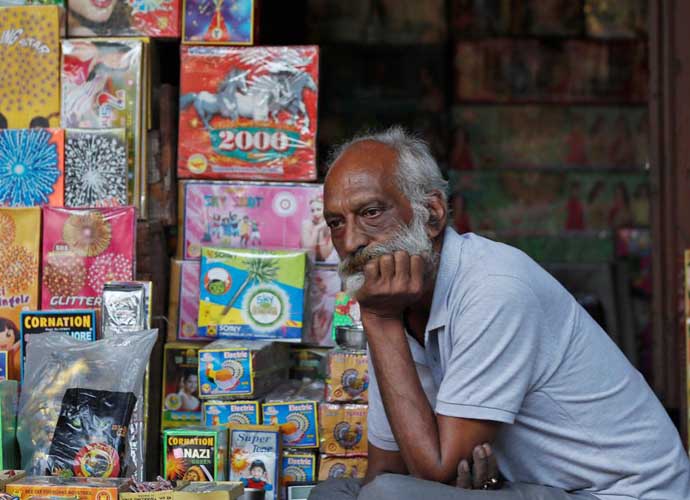 Supreme Court's orders on the sale and use of crackers over the last few years have hit traders. (Source: Reuters)

While pollution continues to surround us all year long though, it is only when the haze begins to literally choke us that we break into last-minute crisis management.

In a repeat of last year's episode, this year too, right before Diwali, the Supreme Court decided to pass a verdict on the sale and use of firecrackers, calling for moderation by bursting ‘green’ crackers and doing so only between 8 PM and 11 PM.

At a time we all know that pollution is a 24*7*365-days problem, it is amusing that the court has to wait right before Diwali arrives to decide whether traders can sell firecrackers or not.

In 2017, just a couple of weeks before Diwali, the apex court imposed a ban on the sale and use of crackers. The decision did not take into account the losses traders would have to suffer.

Interestingly, in 2016, the apex court had suspended all licences which "permit sale of fireworks, wholesale and retail within the territory of NCR". This too happened right before Diwali.

In a repeat, this year too, the decision has come right before the festival, when most manufacturers would have already prepared their stock. For the court to now say that only ‘green’ crackers can be burst serves neither the cause of fighting pollution, nor helps traders. 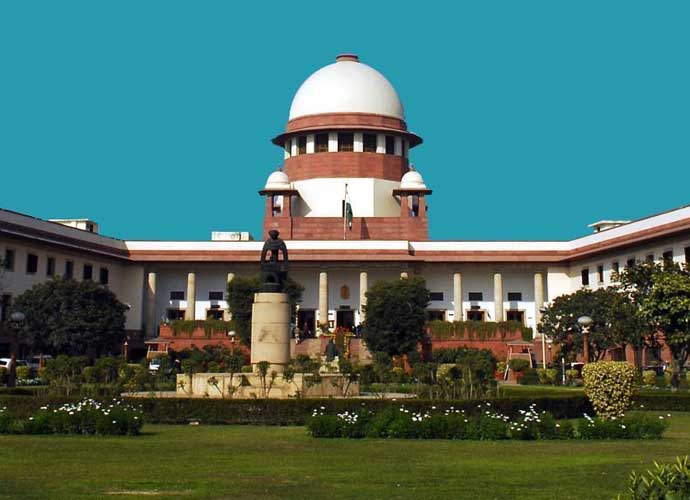 The Supreme Court has ruled that people should use only 'green crackers' this Diwali. (Source: PTI)

To begin with, there is nothing 'green' as such about green crackers. They pollute the air too — albeit on a lower scale when compared with regular crackers.

A Hindustan Times report says, “Scientists associated with the Council of Scientific and Industrial Research (CSIR) are ready with functional prototypes of a range of crackers and fireworks that promise up to 40 per cent less emission.”

Secondly, we do not know how quickly these green crackers could replace the existing ones in the market. The biggest problem with implementing the partial ban is how one would differentiate between the two.

The CSIR scientists that the HT spoke to said, “The crackers and fireworks look exactly the same, produce the same sound and are as dazzling as traditional ones like flowerpots and bijli.”

It thus looks highly unlikely that there is any mechanism to enforce the partial ban. The only way possible is to trust that people would behave maturely and act responsibly. The lights and sounds of the crackers that were burst last Diwali — despite the ban in place — are proof that this is not realistic. 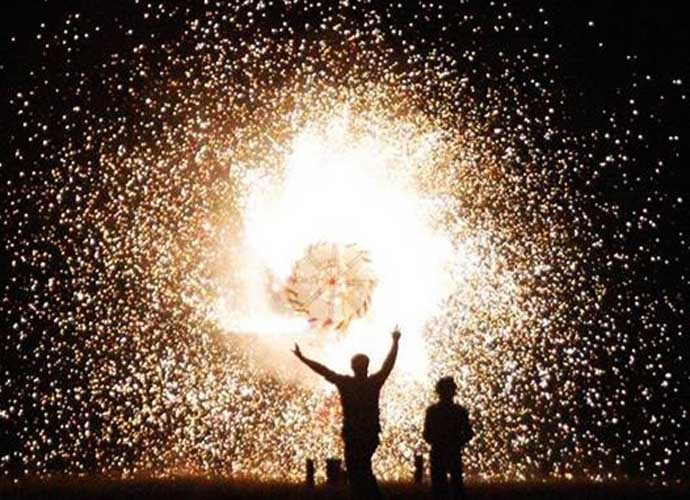 The pollution level exceeded the safe limit by 18 times the day after Diwali in 2017. This shows how a Supreme Court-mandated ban may not be good enough to see visible change on the ground.

It is thus probably left to traders to not sell the crackers. But the Diwali festivities begin much ahead of the festival itself— firecrackers are bought and sold when Ravan effigies are prepared. Many people would have already filled in their stocks.

This partial ban has thus come a bit too late in the day.

Affecting changes in the way people celebrate their festivals is not something Supreme Court orders can enforce. They must come coupled with a heavy dose of consistent advocacy. Radio, TV, newspapers should have been used throughout the year to tell people to watch their carbon footprint.

Waking up right before Diwali creates an unnecessary, and completely avoidable, controversy.

At a time we live in smoke-filled gas chambers, gasping for every ounce of fresh, clean air, saving the environment should be priority number one because this is literally a question of life and death. Every single contribution made towards the cause of cleaning the air counts. What we do not, however, need is tokenism and half-hearted measures that hit businesses and fail to achieve little real results on the ground in the battle against the toxicity in the air.