Mary Lori Heral from Paris fell in love with her tour guide from Bihar. They have now tied the knot.

Remember the Bollywood movie Jab Harry Met Sejal (yes we know it isn't quite a memorable movie, but still...)? Something similar happened in Begusarai, Bihar. A French businesswoman fell in love with a tour guide in Bihar and they just got married. Truly, love has no language, boundaries or colour.

Mary Lori Heral from Paris visited India 6 years ago and fell in love with her tour guide, Rakesh. The two met in Delhi and stayed in touch after Mary’s trip to India.

Rakesh is a resident of Katharia, a village in Begusarai, Bihar. After her visit to India, both expressed their love for each other and started a long-distance relationship.

During their relationship, Mary invited Rakesh to Paris and asked him to start a textile business in partnership with her.

While working together, they fell madly in love with each other and decided to get married. Both Rakesh and Mary’s parents attended the wedding with other friends and family members. They tied the knot in a Hindu wedding ceremony on November 21. 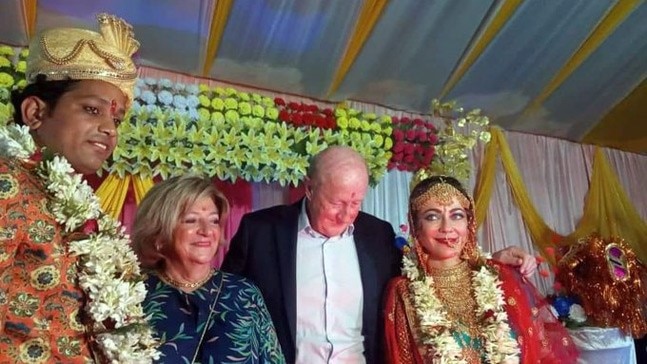 A picture from Rakesh and Mary's wedding. Photo: Twitter

As the news made it to all over social media, ‘tourist guide’ became the next dream job. 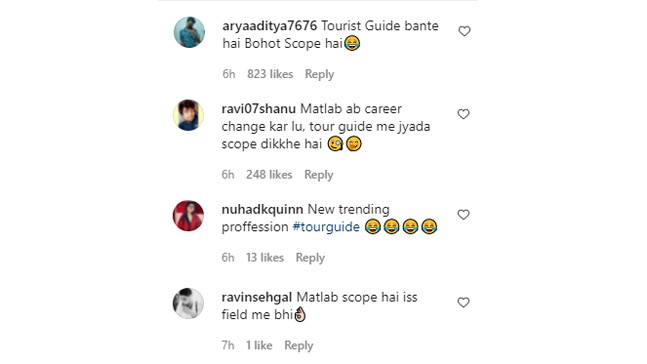 LET'S FALL IN LOVE: While everyone stopped believing in love after Shawn Mendes and Camila Cabello's breakup, this story is giving some hope. 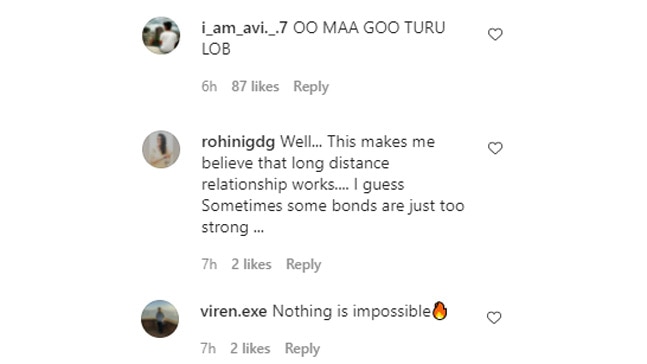 #Tour guide, #Bihar boy, #French girl, #Afrenchbride
The views and opinions expressed in this article are those of the authors and do not necessarily reflect the official policy or position of DailyO.in or the India Today Group. The writers are solely responsible for any claims arising out of the contents of this article.