According to the Economic Survey 2018, India will need about $4.5 trillion in the next 25 years for infrastructure development.

If running a house is difficult, imagine the cost of running a country. It is not just substantially higher but the figures could well be beyond our imagination. The government can't simply meet the expenses by printing more money — it has to raise that money from within the country.

It is because of this reason that the cost of fuel is rising, and has risen in the past too under successive governments. According to the Economic Survey 2018, India will need about $4.5 trillion in the next 25 years for infrastructure development. According to the survey, the government is in a position to garner about $3.9 trillion.

Tabling the survey in Parliament, Finance Minister Arun Jaitley had said: "The Global Infrastructure Outlook reflects that rising income levels and economic prosperity is likely to further drive demand for infrastructure investment in India over the next 25 years... Around $4.5 trillion worth of investments are required by India till 2040 to develop infrastructure to improve economic growth and community well-being."

The money generated through excise duty levied on petrol and diesel goes not just towards infrastructure building, but the money so generated is also spent on welfare schemes meant for the poor and marginalised.

A point that we often miss in the heated debates on fuel price hikes is that infrastructure and welfare schemes are not just guzzlers of public money, they, in turn, generate jobs.

The Budget data showed how the government's infrastructure development projects and social welfare schemes can generate at least five million jobs every year, absorbing nearly half of the 10 million people who annually enter the country's workforce.

For the first time, the Budget discussed the number of jobs/man-days that will be created in laying highways and other infrastructure, building toilets under the Swachh Bharat Mission (SBM) and rural houses under MGNREGS.

This, Jaitley said, translates into 12.89 lakh jobs a year for the creation of rural infrastructure alone.

Fuel prices in the country rise further when state governments add Value Added Tax (VAT) to the commodity. For many states that do not have a vibrant tourism industry or lack natural resources, VAT on fuel is the primary source of income. It is because of this reason that despite all the posturing and hue and cry about high prices, no government has moved to slash taxes. 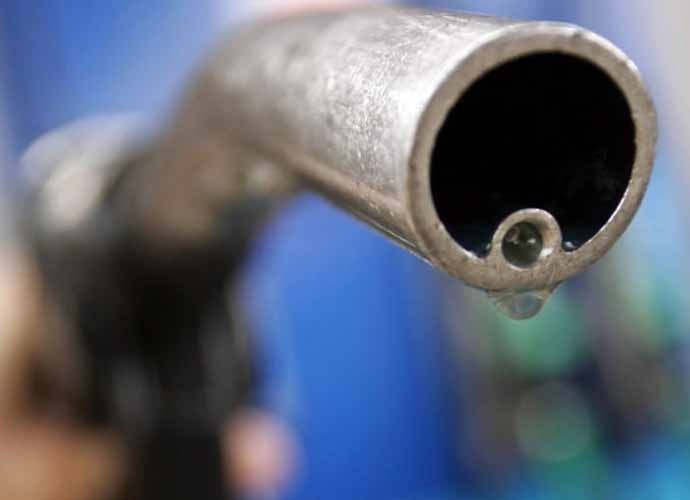 Petrol and diesel are non-renewable sources of energy. They might not last forever. (Source: Reuters)

Any comparison being drawn between the excise duty on fuel in India and countries in New Delhi's vicinity is unfair because the sheer size of our population highlights just how big our needs are.

Petrol and diesel are non-renewable sources of energy. One day or the other, we are bound to exhaust them. Even if we continue to find newer oil reserves, the cost of extraction is only going to rise, given that we will have to dig deeper and take our search to newer regions.

The risk that we run is not just exhausting petrol and diesel, but also adding poison to the air we breathe.

What the government can't however ignore is that the poor should be saved from the brunt of the high fuel prices that can lead to a sudden spurt in inflation, spiking the prices of commodities of daily use.

This is where the need for effective welfare schemes steps in.

Post your comment
#Excise duty, #Arun Jaitley, #Petrol prices, #Fuel price hike
The views and opinions expressed in this article are those of the authors and do not necessarily reflect the official policy or position of DailyO.in or the India Today Group. The writers are solely responsible for any claims arising out of the contents of this article.