Gauri Lankesh, Pansare, Dabholkar, Kalburgi: Justice delayed. How long will it be denied?

The four murders have some shared traits, a few common accused, and a whole lot of accusations and counter-accusations.

Nine months after journalist Gauri Lankesh was shot dead outside her home in Bangalore, the Special Investigation Team probing her murder has made a key arrest – it claims to have caught the man who fired at Lankesh. 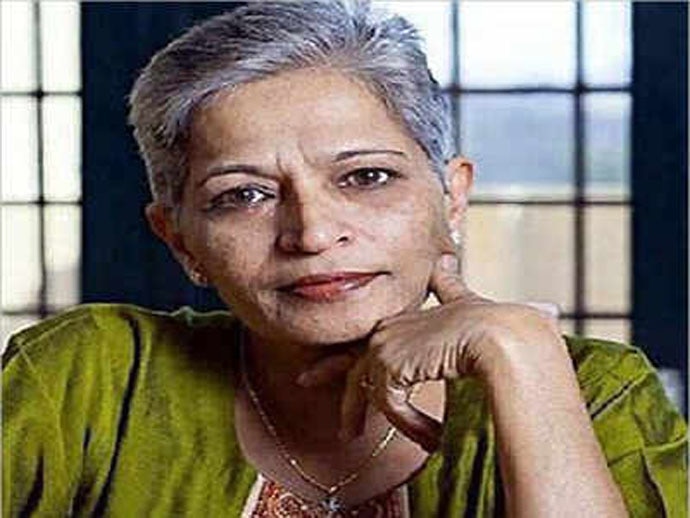 Brave voice: Gauri Lankesh was a vocal critic of Hindu extremism and the caste system, and a strong advocate of the freedom of press.

Parashuram Waghmore has been arrested after the interrogation of other suspects nabbed in the case, all of whom have links to the Maharashtra-based Hindu Janajagruti Samiti, an affiliate of the Santan Sanstha, which has had a role in bomb blasts in Thane in 2008 and Goa in 2009. A picture of Waghmore with Pramod Muthalik, the head of another Hindutva group, the Sri Ram Sene, has also been doing the rounds since his arrest.

While Lankesh’s murder on September 5, 2017, had led to shock and outrage across the country, it also evoked ugly glee from some quarters. Even Prime Minister Narendra Modi had come under fire for following an abusive troll 'celebrating' the murder on Twitter (Modi still follows Nikhil Dadhich).

Her killing has since been mired in conspiracy theories of various hues – from the involvement of Maoists to that of fringe Hindutva groups.

Worryingly, her murder, and now even the probe into it, is following a script previously seen in three other murders – anti-superstition activist Narendra Dabholkar in August 2013 in Pune, CPI leader Govind Pansare on February 20, 2015 in Kolhapur, and Professor MM Kalburgi on August 30, 2015 in Dharwad, Karnataka.

The four murders have some shared traits, a few common accused, and a whole lot of accusations and counter-accusations, from saffron terror to victimsation of Hindutva groups as they are “soft targets”.

However, behind the maze and the mess, some facts are clear – four activists and rationalists were shot dead in five years. All of them had riled up the Hindutva right with their actions and words. Not one of the cases has so far been brought to a logical conclusion.

Links in the four murders

The two men accused of shooting Pansare and also of involvement in Dabholkar’s murder – Sarang Akolkar and Vinay Pawar of the Sanatan Sanstha – are yet to be arrested. 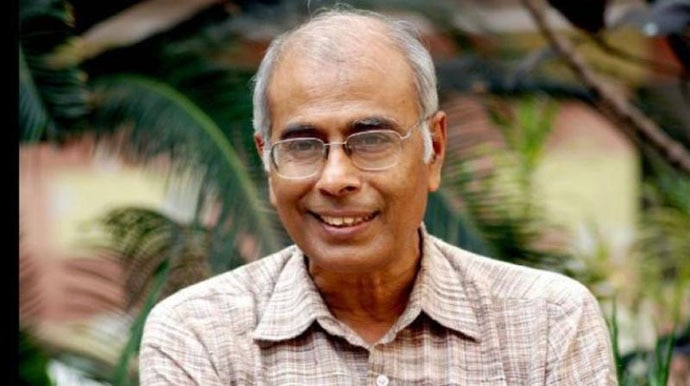 Crusader for rationality: Narendra Dabholkar had campaigned for an anti-superstition and black magic Bill, which was passed after his murder.

The first accused in the Lankesh murder case, KT Naveen Kumar, who allegedly recceed her place before her killing – is the founder of a splinter group of the Hindu Yuva Sene. He was put in touch with activists of the Sanatan Sanstha by Mohan Gowda, the spokesperson of the Hindu Janajagruti Samiti’s Karnataka unit.

Another person accused in both the Pansare and Dabholkar murders, Virendra Tawde, is also a member of the Hindu Janajagruti Samiti. In January, he was granted bail in the Pansare case, but is lodged in Pune’s Yerawada Jail over the Dabholkar case.

Another Sanatan Sanstha activist Samir Gaikwad, arrested for the murder of Pansare, has been questioned in the Kalburgi case too. 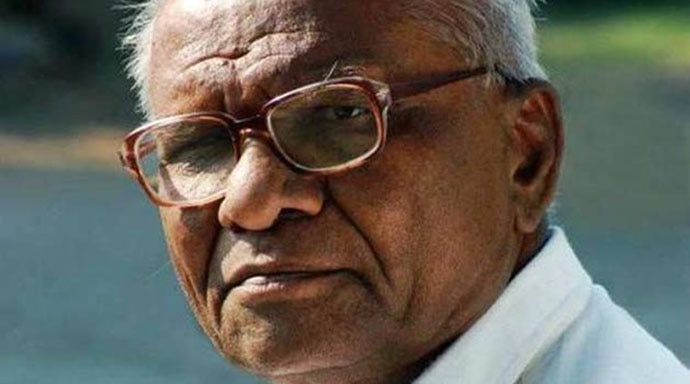 Made powerful enemies: Govind Pansare was a CPI leader. The year he was killed, he had spoken out against the glorification of Nathuram Godse.

However, the pace of the probe has been painfully slow in all the three cases, despite sharp raps from the court and countrywide protests and demonstrations. Reasons given by the probe agencies have ranged from “waiting for forensic reports from UK” to “the accused changing their addresses and phone numbers”.

Despite the common links, Dabholkar’s murder is being probed by the CBI, Pansare’s by the CID, Kalburgi’s by the state police.

Police had said after the arrest of Naveen Kumar, the first accused in the Lankesh murder case, that he had plans to kill Kannada writer KS Bhagwan. Another accused, Amol Kale from Pune, allegedly had a list with names of other rationalists and authors, including Girish Karnad, who were to be their next “targets”. Lived by the pen, died by the gun: MM Kalburgi's writings had rubbed the Right wing the wrong way.

The “confessions” of the arrested accused to the police are also chilling – they met in June 2017 at a Sanstha convesntion on “Hindu culture” in Goa, an innocuous enough activity, where Naveen made a speech about the need “for using weapons and arms for the protection of Hindu dharma”.

From this point, he was contacted by “like-minded” people, and a murder plot was allegedly hatched and executed.

While none of this has been proved, the proliferation of “like-minded” organisations who can quickly touch base, mobilise arms and ammunition, and carry out planned murders is worrisome enough to demand serious investigation.

Whatever the challenges the probe agencies are facing, the tardy pace of investigation is clearly emboldening such groups and people.

The murders of Lankesh, Kalburgi, Pansare and Dabholkar were not attacks on individuals alone, but on the idea of rationality, free speech, and speaking up for the downtrodden.

Their violent silencing reflects poorly on a democracy.

It is high time the government ensures these four individuals, and Indian society at large, is given justice.