The problem with hyperbole and generalisations is that even the valid points are often rendered invalid.

The best thing about studying the craft of writing for any medium is that it gives you a very valuable lesson — that every single thing a character says has meaning. It’s valuable because it applies to real life as well. So, when you see an article called "The Ugly Indian Tourist", it reveals a lot about the mentality behind it.

There’s no denying that as a whole, we’re not the most pleasant travellers. Perhaps some sociological and cultural research is required to understand why. In most other countries, one would feel that having local voices in authoring such research would help make it well-rounded and balanced.

But that approach may not work in India with Macaulay’s great-grandchildren and their perennial disdain for all things Indian on one hand, and hyper-nationalists who defend any and all wrongdoing under the garb of “our” culture on the other. 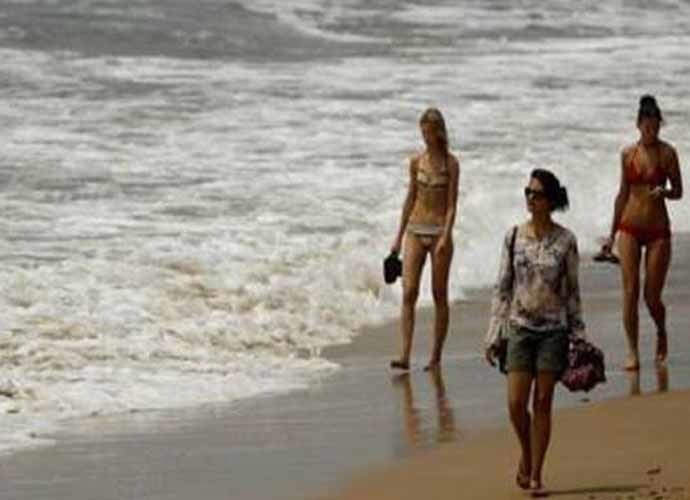 The uppity Indian: Making blatantly elitist assumptions is cool. So, let’s make them.

In this instance, the problem is the former, and one needn’t even go into subtext to see it. Apparently, one of the motives of Indians to travel is to be seen in exotic tourist destinations on social media. And growing aspirations of Indians to see new destinations is a problem because there will always be those few who act boorish.

The problem with hyperbole and generalisations is that even the valid points are often rendered invalid simply because of their association with bizarre claims. Do Indians often try to crowd the aisles of a plane before it even stops? Yes. Do we have a “me first” approach in trying to deboard? Yes.

But able-bodied people asking for wheelchairs? It is highly unlikely that this occurs often enough for it to qualify as an epidemic. People asking for assistance with immigration? Yes, they might do that, for the same reason many Indians need help in learning how a smartphone works: they’ve never been exposed to these things.

Making blatantly elitist assumptions is cool, so let’s make them. One, that people who are not rich don’t deserve to travel. Two, people who are not rich are rowdy, boorish, and lecherous. Therefore, Indians not having the same travel budget as foreigners is something to be blamed on Indians, and not two to three centuries of colonialism leading to populations in developing nations having lower purchasing power.

We’re also supposed to feel for restaurant — and shack-owners who can no longer have racist, colonial-era policies of barring the entry of Indians, given that Indians account for a bulk of the tourists and are the “bread and butter” for restaurateurs. Surely we must lament the harsh penalty that has been imposed on these helpless racists.

It is so sad that hoteliers no longer have Russians who take chartered flights as their primary clientele (because no Russians have ever caused any problems in Goa, right?). Their lives must be like a horror film now that they have Indian guests who eat with *gasp* their hands! Besides, they deserve a medal for being the noblest hoteliers in Goa for not asking for an original proof of ID as collateral upon check-in and letting people check-out without paying the full bill. And of course, the solution to all these woes is to make Goa an exclusive club, where only the uber-rich come. The extravagant sums they’re willing to spend on golf courses and casinos will help Goa’s economy, as opposed to the teeming masses of “cheapsters” who inconvenience hoteliers by daring to try for a discount. Who cares if they can’t go to a famous tourist destination in their own country to take a vacation from their drab lives?

Let’s face the honest truth. Nobody wants “vernies” with no class roaming around Goa’s beaches wearing their tacky shirts, or worse, in their underwear. Only foreigners should be allowed to wear swimwear on beaches. And there is obviously someone in Goa who collects detailed information about the nationality and hometown of the people who litter the beaches and the ocean, so it’s completely fair to assume that they’re all north Indians.

So, let’s be reasonable and pin every single problem facing Goa on north Indian tourists, because they all conform to the stereotype of uncouth savages who go out of their way to look for brawls on the streets no matter where they are. It will totally help in solving the problem.

#Incredible India, #North indian tourists, #Tourism, #Goa
The views and opinions expressed in this article are those of the authors and do not necessarily reflect the official policy or position of DailyO.in or the India Today Group. The writers are solely responsible for any claims arising out of the contents of this article.