Ranveer Singh and Alia Bhatt — who are sharing screen space for the first time in Zoya Akhtar's Gully Boy — released posters from the film on Wednesday, January 2.

One of the posters of the film, which is touted be an underdog's tale, lifted the veil on the individual looks both Ranveer and Alia are sporting in the new film, which is set to hit cinema screens on February 14.

While there is speculation over how the film could add to the star power of Ranveer Singh, who is currently basking in the glory of the success of Simmba, it is Alia Bhatt actually who seems to be the actor to watch out for here.

In the first-look poster, Ranveer and Alia can be seen seated next to each other while they share earphones to listen apparently to music. Both the actors are in a no-glam and intense look in the poster. The tagline reads: "Apna Time Ayega".

Ranveer reportedly plays an underground Indian rapper in Gully Boy, who beats all the odds to become famous.

Neither the makers of the film, nor the two lead actors have revealed anything about Alia’s role thus far. But then, we all know, the 25-year-old actor has the potential of turning all that she touches into 24-carat gold.

She got probably the most perfect gloss-slicked Bollywood start with a Karan Johar movie, romancing two boys, and wearing stunning designer dresses. Then, she changed the meaning of what ‘perfect’ in Bollywood stood for — romancing an abusive criminal played by Randeep Hooda, locked up in the back of a truck, not just without makeup, but with huge loads of dust like aberrations on her flawless skin. After the gloss came the grit: Alia Bhatt has shown a real appetite for risk. (Source: A still from Highway)

Bollywood, perhaps, hadn’t seen such a convincing ‘girl next door’ portrayal in a long, long time. And Alia's proved over and again that she is an actor par excellence. The waif-like Bhatt has shown her acting prowess as an earnest performer from Highway (2014) all the way to Raazi (2018).

That she chose the non-glam role of Highway so early in her career mirrors her appetite for risk.

There is no doubt that Ranveer Singh is maturing as an actor and is experimenting with a range of characters — but, quite honestly, his talent still can’t match up to that of Alia’s.

As an aside, Alia doesn’t kiss her hero because the ‘script demands so’, she kisses because she kisses. That is the conviction she brings to her roles.

Handle that if you can! 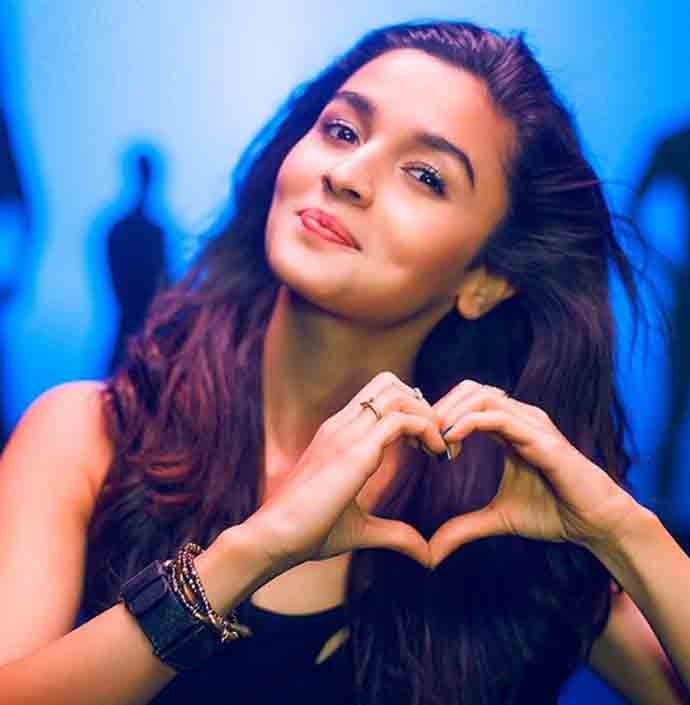 Alia Bhatt is stealing hearts by the million with each flawless performance. (Source: Twitter)

In the Actresses Roundtable 2018 moderated by film critic Rajeev Masand, Alia among other actors — Deepika Padukone, Anushka Sharma, Taapsee Pannu and Tabu — made it clear that she was no longer prepared to take on the clichéd roles that Bollywood has traditionally offered to women actors.

With all the potential to keep audiences hooked to cinema screens — displayed in movies such as Raazi — Alia sure is not stopping anytime soon.

The intense look on Alia’s face now on the poster of Gully Boy could be the precursor to yet another fantabulous performance from this young star.

Can’t wait to see the Gully Girl in Gully Boy.

Also read: Alia Bhatt — the greatest female superstar than all those before her