Why withdrawing haj subsidy for Muslims' education is a good move

It had become a whip in the hands of right wing parties to attack political rivals over minority appeasement.

Following a Supreme Court order of 2012, the Narendra Modi government has ended the haj subsidy which successive Indian governments had been providing to Muslims since 1954. Haj is an annual Islamic pilgrimage to Mecca, the holiest city for Muslims, and a mandatory religious duty for members of the community. This pilgrimage must be performed at least once in the lifetime of all adult Muslims, who are physically and financially capable of undertaking the journey. 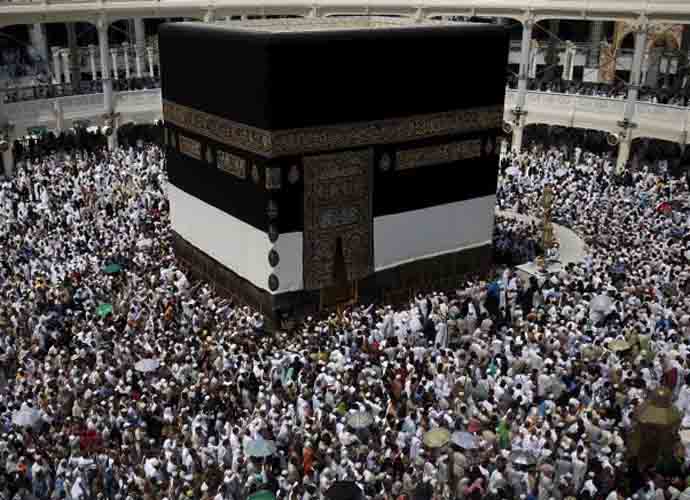 A bench of justices Aftab Alam and Ranjana Prakash Desai had, in an order passed in May 2008, directed the then government to phase out its policy of giving subsidies to haj pilgrims, saying, "We have no doubt that a very large majority of Muslims applying to the Haj Committee would not be aware of the economics of their pilgrimage. And if all the facts are made known, a good many of the pilgrims would not be very comfortable in the knowledge that their Haj is funded to a substantial extent by the government."

Religiously, haj is incumbent upon only those who can afford it.

The court set a 10-year deadline for the government to phase out the subsidy. The BJP-led Centre, which claims to follow a policy of empowering minorities without appeasement, however, ended the subsidy four years ahead of that deadline.

In keeping with the court direction that the money saved by phasing out the subsidy should be used for the upliftment of the minority community, the BJP government has decided to spend the money, valued at around Rs 650 crore per year, on the education of Muslim girls.

Union minister for minority affairs Mukhtar Abbas Naqvi said, "The funds spent on the Haj subsidy will be used for educational empowerment of girls and women of the minority community."

A total of 1.75 lakh pilgrims are expected to go for haj without a subsidy this year, higher than the 1.25 lakh pilgrims who went for the annual pilgrimage in 2017.

India started allocating haj subsidy in 1954. The idea was initiated by then prime minister Jawaharlal Nehru, with flights between Mumbai and Jeddah. Additional flight legs were added over the years. Since 1984, the entire haj traffic has been shared by Air India and Saudia, the national carriers of India and Saudi Arabia, respectively.

The monopoly of these airlines has proven to be the most contentious point of the subsidy. The original argument for the subsidy was that Muslims, who constitute about 15 per cent of India's population and are among its poorest citizens, needed assistance because many could not afford the journey otherwise. But the subsidy has been given regardless of the economic standing of the pilgrims.

Many leading Muslims have slammed the subsidy.

They argue the subsidy simply served as a bailout package for the loss-running national carrier Air India and was a state-sponsored tactic to earn political support from Muslims.

Anis Sharif Khan, a member of the Haj Committee of India - an autonomous body set up under tasked with making haj arrangements by the government - had told The Wall Street Journal, "There is no subsidy to haj pilgrims. Air India is the direct beneficiary of this so-called subsidy since the money is going to the airline's account without justification."

Given the fact that the subsidy had come to be a whip in the hands of right wing parties to attack political rivals by accusing them of indulging in minority appeasement, when all that the subsidy did was help Air India, its withdrawal is receiving applause from all corners.