Hardik Pandya is not alone: His sense of crass entitlement can be seen in many stars united by foul behavior

There are two types of achievers: silent and popular. The popular ones wear arrogance and brutishness on their sleeves. Can a BCCI-like ban be the answer to this ailment called 'stardom'?

This happened around ten years ago. I had been invited to a cricket match after-party.

Late at night, a young couple took to the dance floor at the venue. So did a flamboyant former Team India batsman. He pushed some guests out of his way and walked towards the couple. Then, he asked the girl to dance with him.

I was right there. And he was rude.

‘Arre, kya hoga?’ the cricketer yelled — not even loud music could drown the sound of those three words out.

His teammates took him away — but not before he had expressed his displeasure by glaring at the girl.

Suddenly the cynosure of all eyes, the uneasy couple stopped dancing and trudged out of the venue not much later.

What could explain the indefensible misbehaviour of the cricketer, who had been a killjoy for a happy couple?

It was his conviction in his particular entitlement, the direct outcome of finding stardom in a cricket-obsessed nation.

A quick-scoring batsman, he was relentlessly pursued by the national media. When he went out to bat, thousands of fans chanted his name with the hope that they would see an entertaining knock studded with shots that sent the cherry flying out of the ground. When he went partying, young men and women rushed to him for autographs and photographs.

His popularity had made him arrogant and conceited. That is why when he walked up to the girl, he was probably sure that she would leave her partner then and there and join him for a dance. 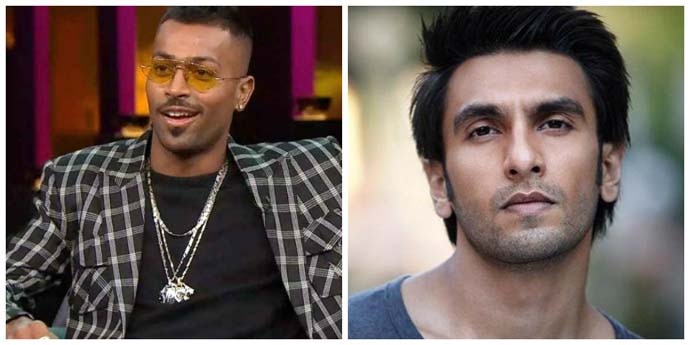 The problem, in other words, isn’t just with Hardik Pandya or KL Rahul, two brats who opened their mouths and made crass comments in Koffee with Karan. It is much bigger.

Karan Johar, the celebrity host, has an incredible amount of confidence in his ‘wicked’ sense of humour. The truth is, he and some of his fellow hosts have been guilty of making many unacceptably outrageous comments in film awards shows.

"You want your ass pinched? I'm right here" IS THIS YOUR HERO? Also look at how Kjo is laughing. BOLLYWOOD IS FULL OF SCUMS pic.twitter.com/nZbEWiTlp8

An old clip from 2011 that has gone viral now shows Ranveer Singh telling Anushka Sharma, “You want your a** pinched? I am right here.”

Shocked and bewildered, the actress looks at Karan for a relieving rejoinder. The man laughs at the crude joke instead.

Johar laughed since he apparently cannot differentiate between a smart joke and a filthy one. Ranveer, on the other hand, would have felt, 'Ab main star hoon. Sab chalta hai.'

That is the root cause of such conduct.

The world has two kinds of achievers. There is the silent and the seldom-visible achiever, who is immersed in serious work in his/her area of expertise.

Cricket, which is referred to by a meaningless cliché, the 'gentleman’s game', has produced many non-gentlemanly characters. The long list includes former Australian skipper Ricky Ponting, former Pakistani speedster Shoaib Akhtar, former Australian leggie Shane Warne and, in fact, the present-day Indian captain Virat Kohli, whose conduct shoud not be emulated by any aspiring cricketer. 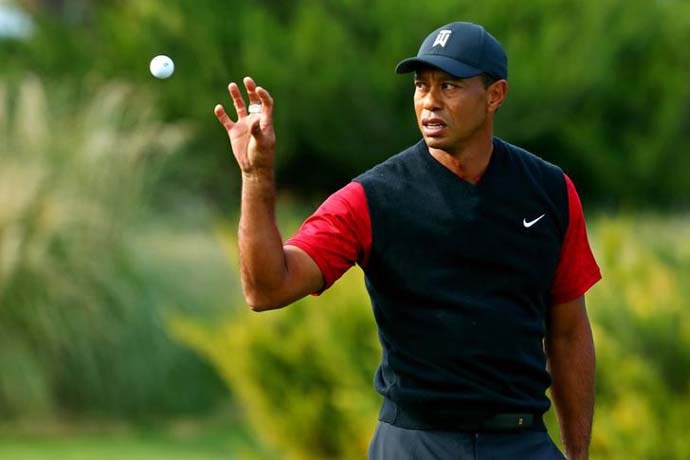 That hole in one: The ethical gaps sports superstars are often also remembered for. (Photo: Tiger Woods/Reuters)

Basketball has had characters like the former NBA megastar Dennis Rodman, who got into trouble for driving the wrong way on a California highway a couple of years ago. Trying to avoid a collision, a car coming from the other side crashed into a wall. That, by the way, is one of the many stories of Rodman’s life.

Former tennis megastar John McEnroe’s on-court antics and personal life, including his disastrous marriage with actress Tatum O’Neal, have been covered in more detail than that of any other player. The big-money high-visibility racquet sport has also had other wild superstars, among them, Ilie Nastase who claimed to have slept with anywhere between 800 and 2,500 women. Notorious for being outspoken, Nastase could not resist a racist remark on the subject of Serena Williams’ pregnancy during Great Britain’s Fed Cup play-off against Romania in 2017. “Let’s see what colour it has. Chocolate with milk?” he had quipped.

Nasty? That is absolutely correct.

Nastase is known as 'Nasty' — perfectly appropriate for the man. 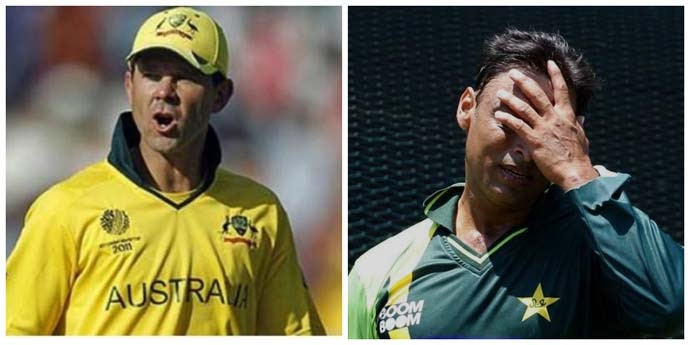 Pop music, and Hollywood, have produced the worst boy-men on this planet. Their stories of vanity, combined with excesses, have resulted in books that must be read as cautionary tales.

Led Zeppelin, possibly the most notorious, was not only linked with drugs and groupies (which was considered normal) but also with the destruction of furniture in hotels, Satanism and the frequent humiliation of women.

Be it making a sexist or racist comment, or driving a car up the wrong way on a highway, or destroying furniture in hotels, many popular figures do what they do because they are convinced they need to ‘behave’ like a star. Their actions are guided by the belief that they can do anything and get away with it.

The degree of arrogance varies, of course, and so does the degree of recklessness. So, while Pandya may not have driven a car up the wrong way on a highway or poached blackbucks like Bollywood’s favourite controversy’s child Salman Khan allegedly did, he believed it was perfectly okay to make some cringe-worthy remarks on a talk show.

Popular stardom in sports is the result of outperforming competitors in a way that statistics can explain. The same isn’t true of cinema, in which adulation of the masses can turn a mediocre actor like, say, Salman into a megastar.

Regardless of what leads to stardom, what the beneficiary does enjoy is the support and confidence of a largely uncritical society. Fans are usually forgiving — which is why erring stars can take liberties whenever they want.

Pandya and Rahul, Team India’s ‘budding stars,’ have now been suspended by the BCCI.

How sensible is that?

It is actually absurd, not only because what they said has nothing to do with their role as Team India cricketers. All that the suspension will do is ensure that they won’t speak sexist nonsense in front of the camera in future. What it cannot do is temper their arrogance and self-conceit, which was probably born a few days after they became Men in Blue.

Also Read: Cricket: A gentleman's game but where are all the gentlemen?

Post your comment
#Karan Johar, #Hardik Pandya, #Bollywood, #Cricket
The views and opinions expressed in this article are those of the authors and do not necessarily reflect the official policy or position of DailyO.in or the India Today Group. The writers are solely responsible for any claims arising out of the contents of this article.