Haryana gang rape: Why reporting on rape is now a national treasure hunt

There is a game of treasure hunt on in this country. The reward for the winner is a satiated curiosity coupled with a dose of titillation. It is a real-life game and is being played around identities of rape victims. The hints dropped are so easy to guess that it would take no time whatsoever for you to know who is being spoken about. 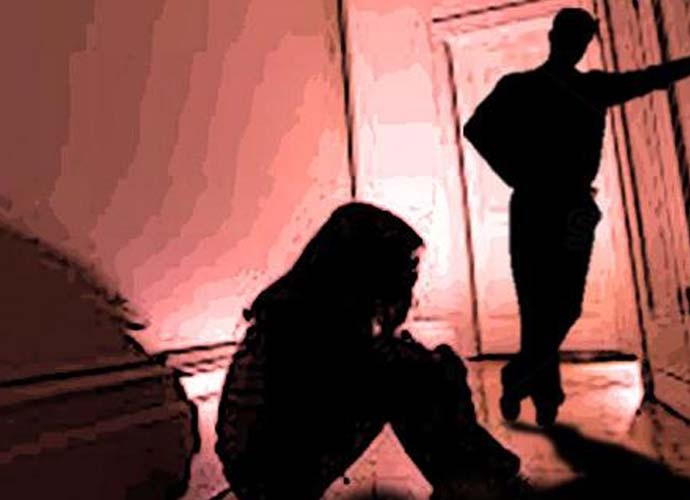 No prizes for guessing: We are inadvertently dropping hints around victim identity. (Source: India Today)

Those reporting sexual assaults are not supposed to reveal the identity of rape victims. That is what the law says. Media professionals have taken it to mean you can't reveal the name of victims, the rest is fine.

The Rewari rape case in which a 19-year-old woman was raped while she way on her way to a coaching class saw how journalists named not just the board the victim topped but also the year in which she achieved the feat.

Only this year, we saw the photos of the eight-year-old Kathua rape victim flash on television and web portals to draw human attention to the fact that rape is painful. Of course, we were not told the child's name to ensure her identity remains a secret.

The madness stopped only after the court intervened in the matter underlining how the practice had "detrimental consequences".

When an American student alleged that she was raped by Peepli Live director Mahmood Farooqui, the media not only revealed the university she studied in but also the course that she was enrolled in.

(Farooqui has been acquitted in the case.)

In April 2018, the Delhi High Court said, "The long-term consequences of revealing a victim's identity are drastic and detrimental to the victim and her family. We do not need photographs of the victim for people to be sympathetic. As a result of revealing the identity of the victim, her whole family is ostracised and suffers."

Doing more harm than good: By dropping hints on who the victim could be, we may be causing drastic damage to the victim. (Source: Reuters)

Media houses on their part claim that they give out the details to arouse sympathy for the victims. Every victim of sexual assault deserves our collective sympathy but more importantly she needs justice.

With the high rate of rape cases being reported every single day, it is difficult to arouse people's interest in a story about rape. And that is why victims' identities are being compromised. We want the viewer and the reader to not be dehumanised about every day rape stories. But in our bid to keep the heat on sexual offenders and their supporters, we have compromised on the interests of the victim.

Haryana is known to be harsh to women. Rapes across the state are a reflection of the state's misogynistic mindset. The state hasn't been known to be kinder to women who failed their exams or even those who never went to school.

A woman for most men in this country is just a body, which needs to be penetrated both with or without consent.

It is here that victim profiling to arouse sympathy becomes a problem. It inadvertently creates a narrative that some rape stories are more horrific than others. 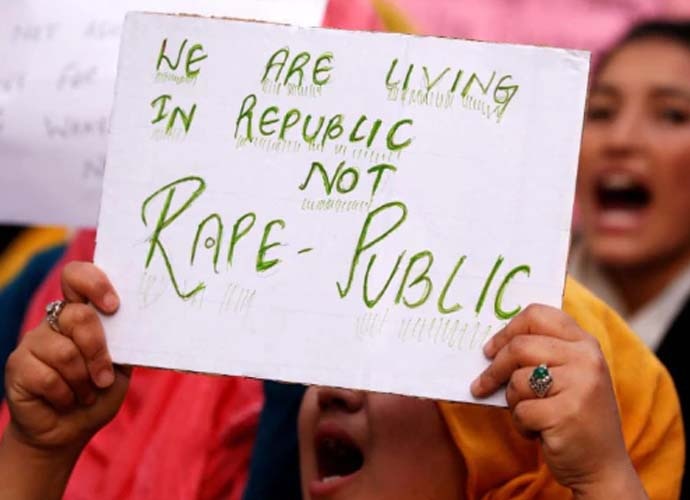 The focus is lost from the brazenness of the perpetrators and their supporters. What makes certain rape cases more horrific is the failure of administrative machinery to file a case and take action. It is the political class supporting the alleged perpetrators. It is the victim being denied justice. The victims are a collective. Their voices and their pain cannot be graded according to their academic achievements.

Rape in India doesn't end with the penetration of penises and foreign objects into the bodies of the women, it goes on with victim blaming, shaming and also with putting up their identities in public domain.

We live in a highly prejudiced society that stigmatises rape survivors making it difficult for them to get their lives together after facing the horror of rape and moving on.

Reporting a rape story that compromises on the identity of the victim is worse than not reporting it at all.

Also read: 19-year-old’s gang rape is an assault on everything Haryana’s women have achieved: CM Khattar must ensure justice to her