A brief profile of Himanshu Roy, the Mumbai top cop who killed himself

The ex-Maharashtra ATS chief was a fitness freak. He was known for his witty one-liners to evade tricky questions.

Senior Mumbai police officer Himanshu Roy ended his life at his Kolaba house by shooting himself with his service revolver. According to reports, he had been battling cancer for the last three years and was on medical leave from 2016. As many celebrities took to social media to grieve his death, it is important to know the high-profile cases he was part of.

Shocked to learn about Himanshu Roy’s untimely passing. I would jokingly call him ‘Hercules Roy’ because of his overawing athletic build. Only recently, I messaged him to enquire about his health. He was a capable IPS officer & will be missed. May his soul rest in peace

Saddened to hear of #HimanshuRoy committing suicide. Deepest condolences to his family and all his colleagues in the Police department.

Shocked by the suicide of supercop Himanshu Roy. RIP sir. Thank you for your remarkable service 🙏🙏🙏

Sad to hear about the shocking demise of Himanshu Roy, He was an officer known for his bravery and integrity. His contribution to states law and order will always be remembered. My heartfelt condolences to his family. pic.twitter.com/zVFQUozrn2

The 1988-batch, Rajput-origin IPS officer was the youngest SP of Nashik (rural) in 1995, SP Ahmednagar, DCP Economic Offences Wing, DCP Traffic, DCP Zone 1 and Commissioner of Police, Nasik (2004-2007). He then went on to hold the position of the joint commissioner of Mumbai Police, crime branch, between 2010 and 2014; a crucial period, which witnessed some of the most notorious cases, including journalist J Dey murder case, in which Chhota Rajan has been recently sentenced for life in jail.

Pakistani Bollywood actress Laila Khan and some of her family members mysteriously disappeared in 2011. In 2012, investigations revealed that Khan’s stepfather Parvez Tak had killed Laila’s mother in a fit of rage as well as the rest of the family as they were witness to the murder. 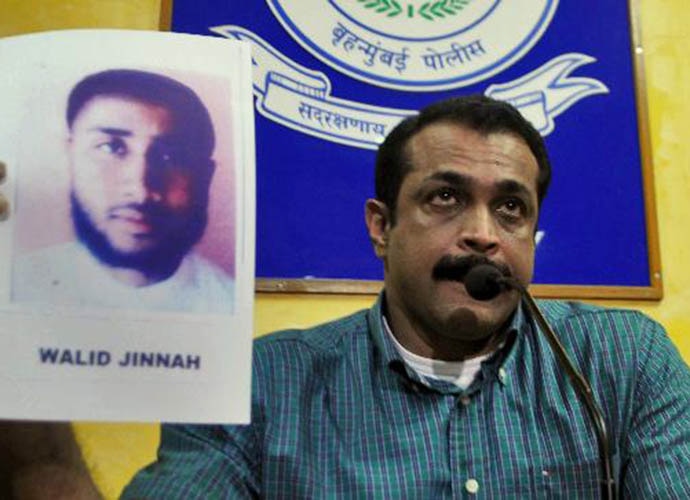 ‘It was not a tough case’

Talking about the IPL case, Roy had said it was a very “flat case”. “The toughest cases are those which are yet to be cracked. This one is a flat case; it’s just an issue of collecting evidence to support the facts,” he said. 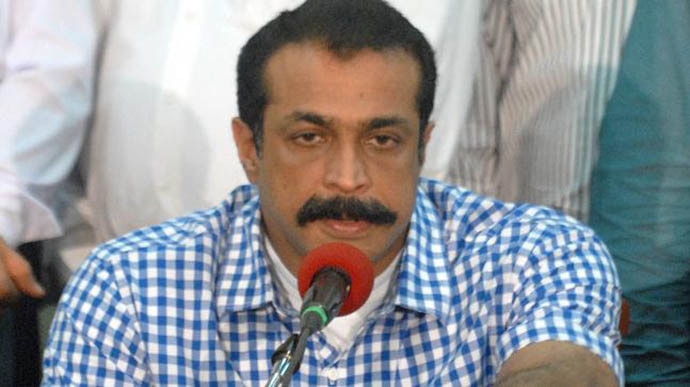 Lawyer Pallavi Purakayastha was found dead in her apartment in Wadala in 2012. The watchman of her building, Sajjad Ahmed Abdul Aziz Mogul alias Pathan, was arrested the next day. According to reports, the watchman had tried to force himself on her. As she resisted, the watchman stabbed her to death.

Later, when Roy was transferred to the state’s Anti-Terrorism Squad (ATS), he was behind the arrest of software engineer Anees Ansari for allegedly planning to blow up the American School at Bandra Kurla Complex.

Himanshu Roy was credited for setting up Mumbai’s first crime cell. Along with Rakesh Maria, he was provided with Z+ security in 2014. He also devised effective anti-dacoity measures in rural Maharashtra and established a special cell to deal with crimes related to women.

He was also part of the team which pursued leads related to Laskar-e-Taiba terrorist David Headley, who was involved in 26/11 terror strike.

Even when you lose, you don’t lose the lesson

Speaking at the India Today conclave, 2014, Himanshu Roy said that even when one loses, the lesson is never lost. “It was a failure of imagination instead. Any attack can be taken as a failure of intelligence. But the important thing is to learn the lessons and move on," Roy said about the aftermath of the 26/11 attacks.

"We had received a large of intelligence inputs. But it was not easy to put them together. Today we have the advantage of hindsight," he added. "I do not know if we are going to win this battle, but we certainly have a better resolve now," he had said.

According to reports, Himanshu Roy was among the police officers who were vocal about favouritism in transfers. He along with other officers had written to the home department alleging poor treatment by seniors. After that he lost his posting at the chief of Maharashtra ATS and was given the charge of an additional director-general, police housing.

With “a dramatic moustache and a Bachchan-worthy baritone bordering on a bass, erudite inflection” – as described in articles written about him – he was known for his witty one-liners, which he often used to evade questions. "Any question that he doesn't want to answer will elicit a story, a joke, a one-liner from his repertoire, and a particularly offensive question may even elicit five. The ploy is to make the questioner forget," wrote Gayatri Jayaraman.

The top cop met his wife, Bhavna; sister of author Amish Tripathi; at the examination hall in Mazgaon, in 1990.

"Roy's detractors describe an almost megalomaniacal love of self, an obsession with fitness and a charisma that has him 'in' with the jet set, from Bollywood to the society, media, builder and political circles he grew up in. He has alternately been held up as an icon of fitness, inaugurating the Nitro gym with actor Arbaaz Khan in 2012, to a largely unfit police force confused about what to make of his unconventional stances," the India Today article said.