Dhadak has hit the screens: Is the nepotism debate still on?

Shouldn’t Bollywood be forever indebted to Kangana Ranaut for giving it a debate which works like free promotion?

With every movie like Dhadak, the multi-crore industry of Bollywood gets a fresh pair of would-be stars. But there has been something very constant going on for the past two years, at least.

Something which also lends a somewhat cerebral character to the meaningless discussion the artistes of the movies have to engage themselves in during the promotion.

This is nepotism — or a debate over it. 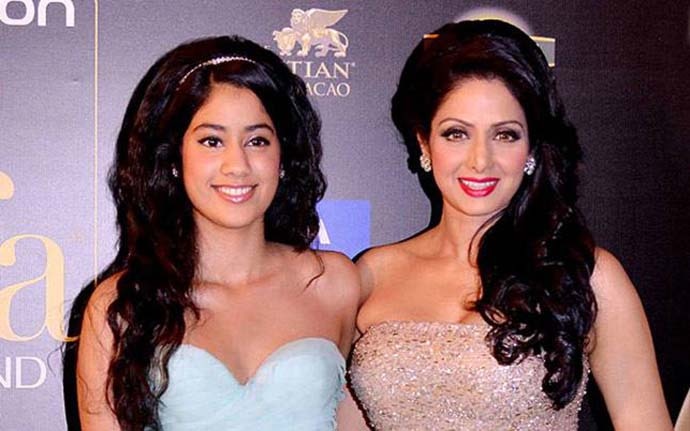 Many who flocked to the hall today wanted to find 'a glimpse of Sridevi' in Janhvi Kapoor. (Photo: India Today)

Nepotism has such a Midas touch in Bollywood that it’s almost time that we considered it a Bollywood character, delivering several more favours to the films, than many of the crew members.

This debate visits Bollywood every time a director like Karan Johar, or a godfather like Salman Khan, announces a launch for some new stars in their upcoming movies. In most of these cases, these new stars are actually star kids, nephews, also sometimes brothers-in-law as well. 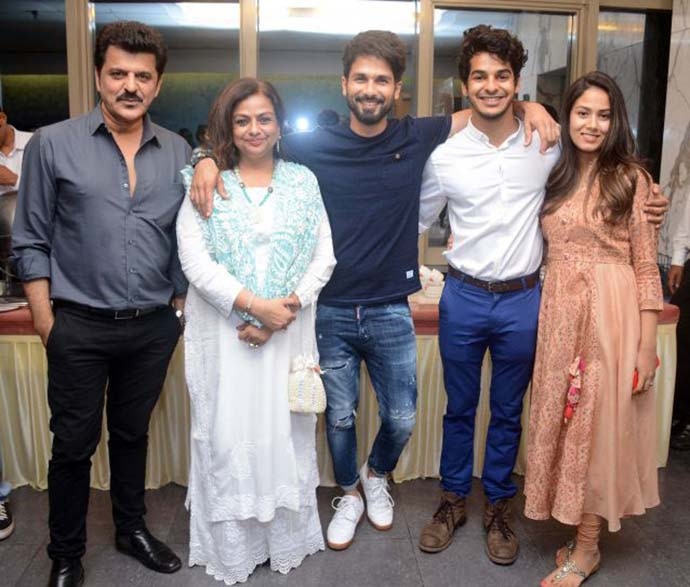 We are family: Ishaan Khattar, the half-brother of Shahid Kapoor, has such a great response to the nepotism debate. (Photo: India Today)

Here comes the importance of the nepotism debate.

First, Twitter outrages against the privilege some people are born with, some funny memes are born. Then, the discussion is taken forward and during the promotional events, those people allegedly born with silver spoons in their mouths are asked how it feels to have in-built silver spoons.

The case in point this Friday is Dhadak, directed by Shashank Khaitan and produced by Karan Johar.

The movie, a remake of the Marathi blockbuster Sairat, has launched Janhvi Kapoor, daughter of Sridevi, in Bollywood. Ishaan Khattar is only a film or two old in Bollywood.

His tryst with nepotism is strange. He is the son of Neelima Azeem (Shahid Kapoor’s mother) and Rajesh Khattar. But he is more popularly known as Shahid Kapoor’s half-brother as that must have helped him a bit more in Bollywood.

So, both Janhvi and Ishaan were asked about nepotism and privileges. And this is what they said.

Ishaan: Everybody has their destiny. This is a generalisation. I can’t say in general whether people have it easier or harder. I am happy that I am from a filmy family, not because I got an opportunity, but because I learnt it from my family members. There was no resistance to chase my dreams.

Janhvi: I understand why some people might feel robbed of an opportunity and they think I got it easily. Maybe I got the opportunity easily. But acting is not easy. Why should I sacrifice this opportunity?

Fair enough. This response also brings home a point which proves that this debate has no end, as there will be no end to nepotism in Bollywood, and in many other professions as well. Is it fair to compare Dhadak (above) with Sairat (below)? No but who cares. (Photo: Twitter) 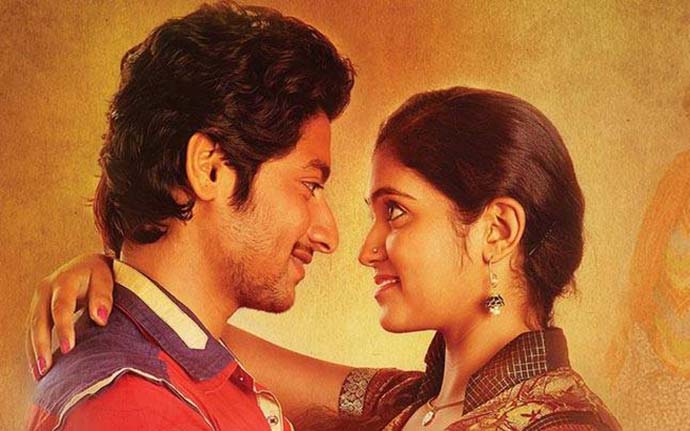 That the movie would not be a Hindi Sairat was known to everyone. But there were many factors which actually pushed the audience to the movie halls to witness the epic failure (or so we hear) on day one.

If the debate over nepotism is one of them, the memory of Sridevi is the other factor, as there are many waiting to get a 'glimpse of Sridevi' in Janhvi.

The raging debate over nepotism started when Kangana Ranaut accused Karan Johar on his show of being the torchbearer of nepotism in Bollywood. This happened almost two years ago.

Karan Johar, in fact, had launched Alia Bhatt and Varun Dhawan — two star kids — in Student of the Year (2012). Karan is now planning to launch Chunky Pandey’s daughter Ananya Pandey in a sequel to Students of the Year. Super-hit Jodi: The nepotism debate started on Karan Johar's show. Since then, there has been no looking back for Bollywood. (Photo: India Today)

Comparing Dhadak with Sairat may not be fair. Similarly, it won’t be fair to compare Janhvi with Sridevi.

The only thing that is fair in Bollywood is nepotism, and a heated debate on it, as both of them keep the industry running.

Post your comment
#Sridevi, #Entertainment, #Bollywood, #Nepotism
The views and opinions expressed in this article are those of the authors and do not necessarily reflect the official policy or position of DailyO.in or the India Today Group. The writers are solely responsible for any claims arising out of the contents of this article.