Having been the Congress party's longest-serving president, Sonia Gandhi passed on the mantle to her son Rahul Gandhi at the age of 70. She took over the reins of the party in 1998 from Sitaram Kesari at a time the party was rudderless. Under her leadership, the party won two consecutive terms to the Lok Sabha - 2004 and 2009. At the India Today Conclave 2018, Sonia Gandhi in the keynote address talked about her political journey, what she thinks of India under Narendra Modi and where the country is headed. Here are 10 takeaways from her speech which was followed by a free-wheeling discussion with India Today Group chairman and editor-in-chief Aroon Purie.

On her oratorical skills

Public speaking does not come naturally to me and that is why I was once described as more of a reader than speaker.

On India under Modi

We are being fed with a regressive vision of who we were and are as a people. Our freedom is under systematic threat and it involves rewriting history. India has been an open, liberal democracy and has historically not tried to impose uniformity.

Was India really a giant black hole before May 16, 2014? Is this claim not an insult to the intelligence of the people of India? The running down of Congress' achievements is reflective of the current government's arrogance. It is not a matter of taking credit but recognising India's strengths and strenuous efforts over past decades.

Foundations of our Constitution have been wilfully shredded. There are callous remarks about changing the Constitution... such provocative statements are not random or accidental, but a well-thought out strategy.

Something even more sinister is happening. Our social DNA is being reengineered and it will have devastating consequences.

We were in the government for two terms and certainly there was some anti-incumbency. We were in a way out-marketed by the way BJP went into election in 2014... Corruption was an issue [in 2014], but - and I know I'm going to be misunderstood - it was hugely exaggerated. 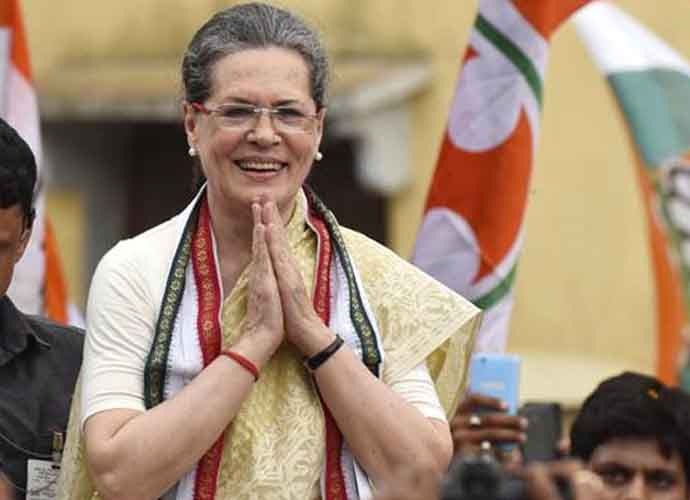 It is not in my nature to be a voice of gloom and doom, but we need to see things the way they are... Congress needs a new strategy to connect with people and look at the way we project our programmes and policies. I am optimistic, but also worried. I hope achhe din really turns into shining India which brought us to power.

On the stalemate in Parliament

We are not being allowed to speak. We have not been allowed to speak about the PNB fraud in Parliament... [The big difference between Modi and Atal Bihar Vajpayee] Vajpayee had great respect for parliamentary procedure. We had disagreements and there were backroom compromises. But the current government is not accommodative.

BJP has managed to convince people that the Congress is a Muslim party, but the vast majority of Congressmen are Hindus and then there are Muslims too. I used to visit temples when I used to travel with Rajivji... Rahul also used to visit temples, but now we are doing it publicly because of the narrative that BJP built with regard to us.

Also read: Films on sex workers in India are not new, but Tikli and the Laxmi Bomb is different