What I learnt after spending five decades in showbiz

We all know how India loves films and film stars. It has been so since the 1930s. In fact, India has come to love all her celebrities. 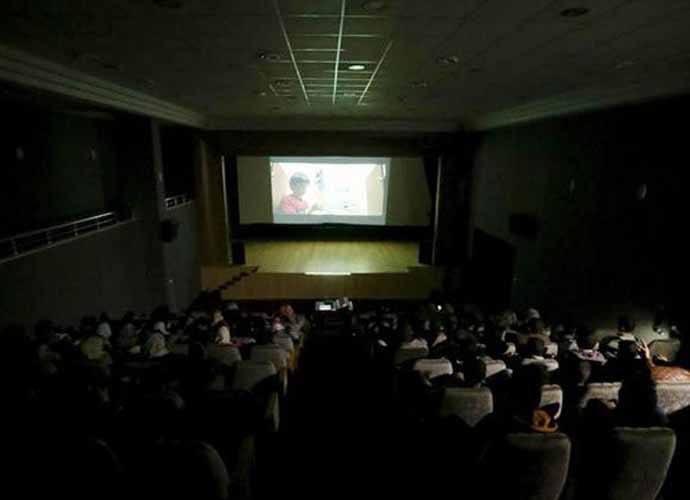 Before we do a comparative study on the popularity of film stars, let's take a look at the whole psychology of stardom. From the beginning of history, humans have sought role models and idols. Our mythology is full of stories of valour, unrivalled skill, talent, looks and achievements.

In the beginning, kings and other powerful people commissioned balladeers and chroniclers to record their extraordinariness. These records many a times were far removed from the ground reality. Monuments and statues are testimony to the creation of many such legends.

Court musicians, dancers, writers and brave soldiers were the first popular heroes (and heroines) well into the nineteenth century. Then folk singers, dancers stage performers and courtesan became stars. By 1920, cinema had become critical in many countries, including India. The silent films produced the first film stars such as Sulochana Latkar (Ruby Myers), Patience Cooper, Fatima Begum, Zubeida, E and D Billimoria, Baburao Datar, Raja Sandow and others. The magic of moving images on a large screen in a darkened space created the first modern myth making machine and the first celebrities.

By the time talkies arrived in 1931, regular cinegoers who would flock many of the newly constructed cinema theatres all over the country. The fame of the firs stars spread word of mouth. From the 1930s to the 1960s, it was a common practice for studios in Hollywood to sign exclusive contracts with actors, writers and directors though sometimes there would be occasions when deals were struck between studios over stars.

By the mid 1930s, the studio system was also established in India with companies like New Theatres, Bombay Talkies, Sagar Movietone, Prabhat, Ranjit, AVM, Krishna, Durga Cinetone and a dozen others. Most of these studios followed the model set by Hollywood in the 1920s/30s and hired talent.

The first film magazines such as Film India, Cine Herald, Shama, Picture Post and more appeared around the same time. Radio and gramophone too played a big role in promoting actors/singers.

Fans especially in towns and large cities started following fashion and style set by their favourite actors. Cinema was the only mass entertainment well into the forties besides folk theatre, circus and carnivals. Except for a few non-film singers and a select band of cricketers such as Vijay Merchant, CK Naidu, Vijay Hazare, Mushtaq Ali and the top politicians like Jawahar Lal Nehru, Subhash Chndra Bose, and Sardar Patel, film stars were the only popular pan-India public figures.

The stars of those days were as idiosyncratic as those of today. The top ones had palatial homes, moved around in big limousines with their entourage. Many had also had their own production companies and often dictated terms.

Saigal, for example, not only commanded a salary of Rs 1 lakh but also was the first singer to get a royalty on the sale of his records. These people became role models for the coming generation of film artistes.

However, unlike today the stars till the 1960s were not good at handling finances and often squandered their wealth. No wonder many died in penury. The film industry was as insular then as now. Living in a make-believe world, some of these stars were reckless in their professional and personal lives. Romances and extra-marital relationships were more common then as there was less media scrutiny though the society was still conservative.

Except for a few, most film people were not well educated. Yet their clout in society was strong. Many moved around in elite circles, including royal families. There was very little media exposure in those days and myths were built around films and stars word of mouth or box-office response.

Yet, film stars had a massive fan following and were trendsetters in many ways. Of course, there were scandals too and occasionally the media would highlight these. Celebrities are usually borne out of images marketed, sold, and disseminated through media but fame is ephemeral. The journey from fame to oblivion is short. So was it then and so is it now.

The 1950s and 1960s are considered the golden era for Indian films. Cinema halls multiplied and spread all around the country.

Independent India gave a fillip to all media including cinema. This was the time when old studios and artistes gave way to a new generation of creativity. The rise of progressive writers and film-makers brought forth a new energy.

They along with some other created mega stars. At the top was the holy trinity of Hindi cinema - Dilip Kumar, Dev Anand, and Raj Kapoor. Unmatched till today. Film music became a national obsession and singers, music directors and lyricists became stars in their own right - Jaikishan had a huge female following, Sahir Ludhianvi was a craze all over the Indian sub continent. Raj Kapoor too had a huge fan following.

Gradually, the stars' hold on films tightened. The fees of top stars rose to up to 50 per cent of the production budget. The stars' paraphernalia and trappings increased as did their tantrums - and that tradition continues.

Yet there was some exclusivity to these individuals. There was a willingness to try something new. Film festivals, premieres, parties were occasions for the fraternity to intermingle.

There were more failures than success. Bankruptcies and changed fortunes left many, including stars penniless, and pushed into oblivion. Film financing was shady and money would be borrowed at usurious rates.

Film stars were the new demigods. People turned in thousands to catch a glimpse of their stars. India had its first pin-ups.

My professional association with showbiz started in 1969 while I was still in college. I have had the chance to experience the stardom of four generations - whether it was women of all ages across Indians swooning over Dev Anand or young men aping his fashion style.

I've witnessed girls coming from small towns and villages only for a glimpse of their stars. Again I have had the privilege of seeing grown up men fall all over Dilip Kumar in various functions. Once in Chennai (then Madras), I had the chance to meet the great MGR and even in a controlled environment of his office, I could see how he was venerated like god.

I have had the fortune of spending time with most of the greats of Indian cinema. I have seen the grace of Nargis (she once insisted on taking me to a doctor as I was running fever) and how people were mesmerised by her.

So many times I watched the beauty of Waheeda Rehman overwhelm crowds. I have seen Sadhana cast her spell and Hema Malini get mobbed. Shammi Kapoor, Dharmendra, Jeetendra had such a loyal following that one would just gape at how people would jostle to merely touch them. 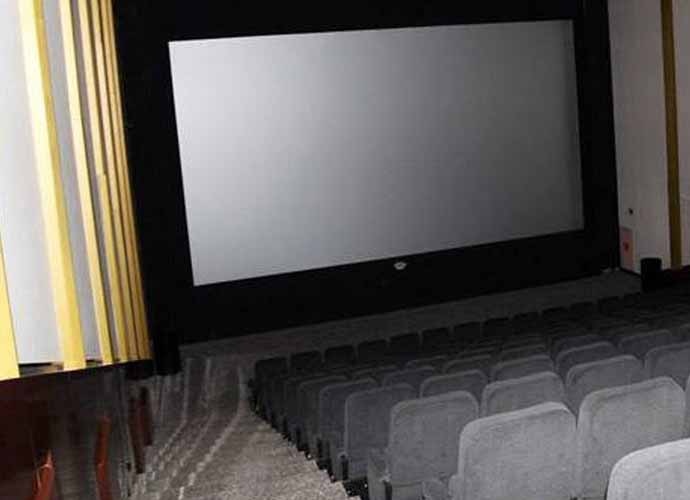 Then, of course, there was Rajesh Khanna, the superstar. He would just appear in a party and suddenly there was an aura of existential disbelief. Girls wrote to him letters in blood and waited for hours just to see him once. What does one say about Amitabh Bachchan? I have seen him evolve from a gawky struggling actor to this god who has walked on earth.

Stories of his stardom are a part of contemporary folklore. There have been other stars such as Kishore Kumar, Mehmood, Pran, Amjad Khan, singers Lata Mangeshkar, Mohamed Rafi, Asha Bhosle, even writers Salim-Javed, who have become legends in their lifetime.

There are a million stars in this constellation each brighter than the other on certain days but there are some who stand out in the firmament.

Stars are those who have made thousands queue up for hours to buy tickets - first day fist show. These stars have made people travel hundreds of miles to just to watch a trailer. Stars have set fashion trends.

Stars have moulded society more than anyone else in modern India. But like all humans they have had their vulnerabilities. In the privacy of their homes, they have cried over personal losses, mourned failures and nursed broken hearts.

Many of them have vices some not so trivial. They have insecurities, complexes and fears. They have friends and families, who mean more than the fame and power they project. They are gluttons or anorexic, angry or frustrated, petty or selfish. They all have their fads and foibles. Their dimples and warts. All this goes beyond their charisma and remains the unseen reel of stardom.

What I have said is of the times where media was still limited to newspapers or at best radios and TVs. In today's world of hypermedia, stars might be bigger but they are much more fragile and transient.

Being worshipped in your lifetime is heady no doubt .The power to sway people is immense power. To be destiny's favoured child is a privilege. Yet having spent five decades in showbiz, I have seen the serpent of time dance gleefully as it stings another star into comatose oblivion.

While the awards lie on dusty shelves, TV shows reruns, books are written about them, they all walk down the lonely boulevard where the sun sets, where applause is a distant echo in memory and someone else has snatched the baton away in this relentlessness relay of fame.