More housewives in India kill themselves than farmers. A token Women's Day is no help

In Thappad, when the movie is just minutes away from the climax, Amrita, played by Taapsee Pannu, says, “When in childhood I was asked about what I want to become, I said different things on different occasions. But I don’t ever remember saying housewife.” And yet Amrita becomes a housewife. When Amrita realises what she lost in the deal, she walks out of the marriage. Countless women don’t, simply because countless women can’t.

What is happening to those countless women is a question no one is asking. But figures tell a sordid tale of what they endure and what they do when they can no longer endure.

This International Women’s Day, it’s important to take stock of what is happening to millions of India’s homemakers. And get to the realisation that we need more than a token day to actually do something for women. 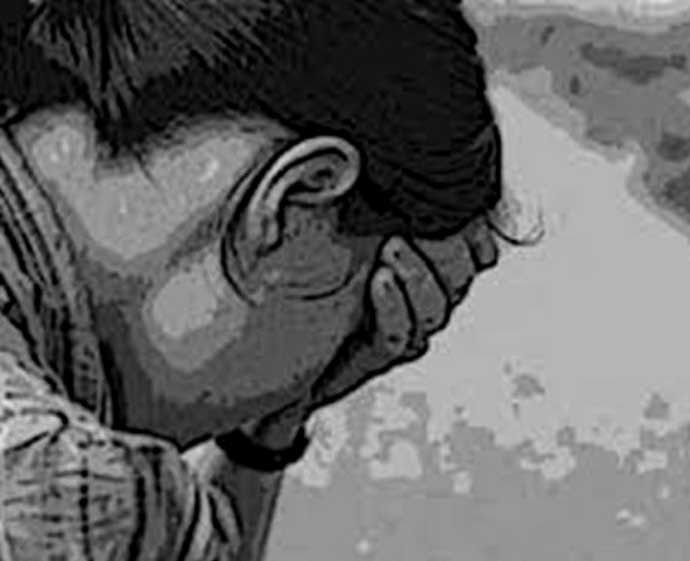 About 63 housewives killed themselves every day in 2018. (Photo: Reuters)

There is no political party that hasn’t shed copious tears on farmer suicides. Then again, there is no party that has said even a single sentence on the enormity of the problem of women in India killing themselves year after year.

In 2018, 10,349 farmers and those working in the farming sector ended their lives. The same year, over 22,000 women consumed poison, jumped into rivers, lay before moving trains or just hanged themselves to end the trauma of a life they could no longer bear to live.

The figures have been quoted by the National Crime Records Bureau (NCRB) and there is every chance that these figures are underestimated because many families prefer to not report such matters to the police.

So, how do we compare globally? According to a study conducted by The Lancet, nearly two of every five women who commit suicide, are Indians. The study also said that Indian women who died of suicide are more likely to be married and below 35 years of age. Surprisingly, they are also likely to be from the more developed states.

Among the reasons that the researches thought could be behind the suicides are the burden of youth motherhood because of early marriages, the low social status accorded to wives in some households, the lack of financial independence and exposure to domestic violence.

There could be many reasons why women, who dedicate (or are forced to dedicate) their lives to looking after their families, give up, but there is only one reason why this problem does not look anywhere close to a solution — there is no acknowledgment of the issue itself.

In 2010, the Supreme Court of India said, “Housewives are an invaluable unpaid resource and definitely not unproductive.” But this invaluable resource is not part of the workforce and so there is no computation of its worth.

The court had also said, “The gratuitous services rendered by wife/mother to the husband and children cannot be equated with the services of an employee and no evidence or data can possibly be produced for estimating the value of such services.”

Many women would themselves refuse to be paid for the work they do inside their homes. But money doesn’t look to be the conclusive reason for the despair women suffer inside homes. In India even working women are not financially independent. Financial independence is often mixed with economic freedom. Earning money is one thing; to have a right to decide what ones does with one's money is another.

Engines of patriarchy are hard at work to keep all women suppressed. But women who choose to work at home often feel less empowered to walk out of oppressive relationships and families, affecting a change in their situation, because they have not learnt to be alone.

Women are not a coherent vote bank. More women are coming out to vote, but even then, they vote for people who deliver on welfare schemes because these welfare schemes help keep their households running.