The enduring legacy of an icon

Few can stake the same claim as Irrfan, who at the time of his death was one of the best-known Indians in the world of cinema.

Untimely deaths are not uncommon but rarely does an unexpected demise end up sounding the death-knell for millions of dreams. The reason why Irrfan Khan’s death is a bigger blow than many would have imagined has to do with the way the thespian had perched himself on the platform of world cinema.

Few can stake the same claim as Irrfan, who at the time of his death was one of the best-known Indians in the world of cinema. Although Indians often seek validation from the west, especially Hollywood, when it comes to popular films, they brush it off as easily too. In Irrfan’s case, his transcendence into a globally acknowledged actor from India brought great joy to scores of cinephiles and unlike the other ‘crossover stars’, his popularity or charisma did not depend on being the exotic ingredient.

The acute sense of loss and the feeling of a vacuum that might never be filled ever again that Irrfan’s death brought over movies is similar to what most quarters felt when Heath Ledger passed away. A little over a decade ago, Ledger was one of the brightest talents on the horizon and the buzz about his Joker in Christopher Nolan’s The Dark Knight (2008) was all set to elevate him to an entirely different league when the news of his death due to due to an accidental overdose of prescription medications put an end to a glorious acting career. 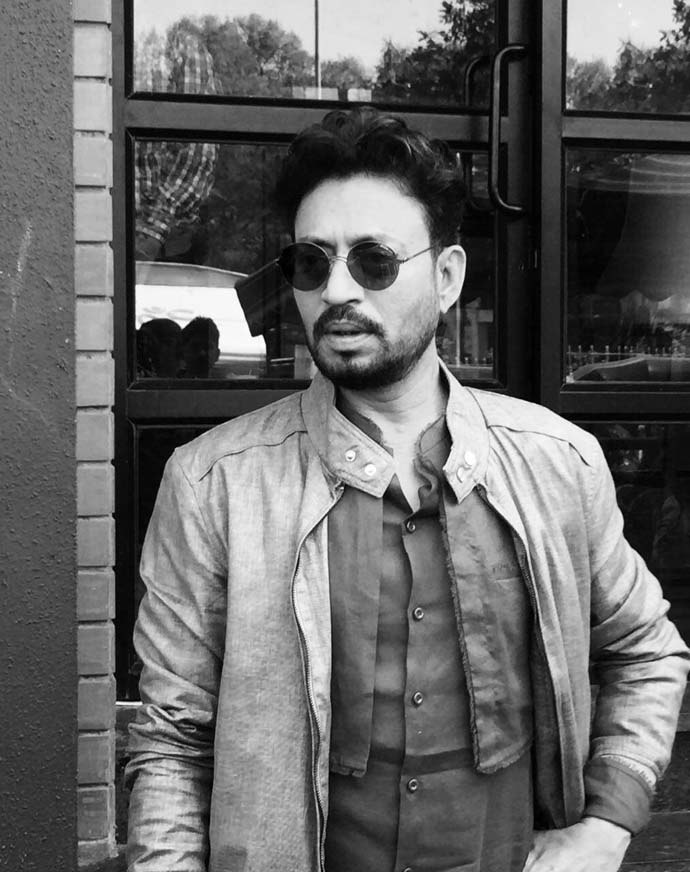 What made Irrfan’s loss personal for people was how he emerged a winner despite the odds and his ability to never take a loss to heart. (Photo: Facebook)

Closer home, the accidental death of Divya Bharti at the age of 19, after falling from the balcony of her apartment in Bombay, killed a phenomenal talent that had already transformed into a cultural icon. In three years, and a handful of films, Bharti had become one of the most popular stars in Telugu and Hindi films but more than anything else, she left behind a style of acting that rubbed off on an entire generation of actors.

One of the tributes that followed Irrfan’s death called the actor’s passing away as the biggest blow to Indian cinema. There are times when being too close to an event robs us of the perspective but be that as it may, this is exactly how Irrfan’s loss would be seen in times to come.

One of a kind

For an actor who could have burst upon the scene with Mira Nair’s Oscar-nominated Salaam Bombay (1989), Nair had handpicked Irrfan from NSD to play a full-fledged role but changed her mind after she saw that Irrfan was too grown up to play a street kid, Irrfan took a while to come into his own. The loss of Salaam Bombay killed something inside him and he was ready for anything. Some years later after his tour de force performance in Asif Kapadia’s The Warrior (2001) showcased his talent, Irrfan continued to face rejections both expected and unexpected. He was nearly confirmed to play Captain Nemo in The League of Extraordinary Gentlemen (2003), and its proposed sequel, when in a strange twist Naseeruddin Shah, who reportedly had initially refused the role, and later famously said that he did it only for the money, ended up bagging the role. 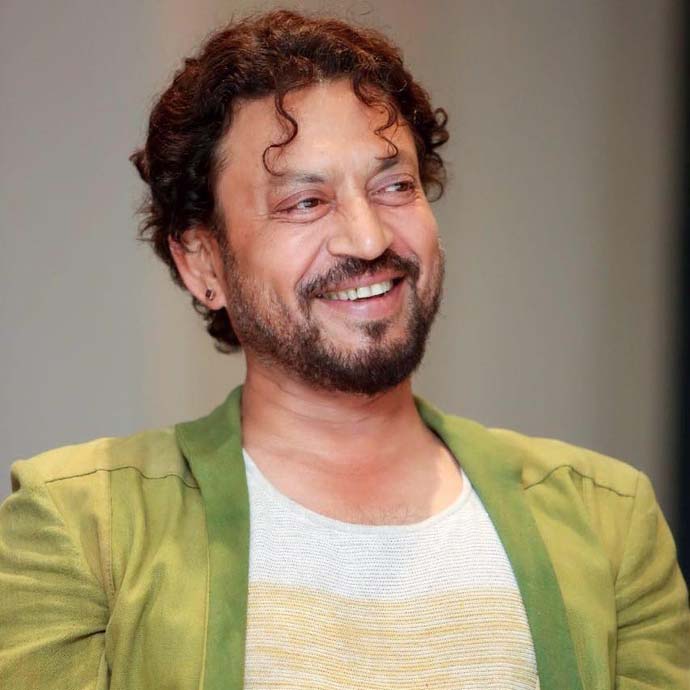 Irrfan shared a deep connection with the nameless viewer across the globe both on and off-screen. (Photo: Reuters)

Some of the websites continued to carry Irrfan’s name against Captain Nemo but no one knows what happened. For his part, Irrfan commented that maybe he was too young, as his agent conveyed that the studio wanted Captain Nemo to be as old as Sean Connery. Around the same time, Vishal Bhardwaj initially approached Akshay Kumar to play the lead in Maqbool (2003), and later Randeep Hooda, who had featured in Monsoon Wedding (2001) and was seen as Naseeruddin Shah’s protege. The third choice for Maqbool, Irrfan embodied the role to such a degree that today it’s impossible to think of anyone but him as the desi Macbeth.

What made Irrfan’s loss personal for people was how he emerged a winner despite the odds and his ability to never take a loss to heart. Maybe he did. He never showed it directly. The events of Irrfan’s life made him aware of what he was and what he wanted. This ability empowers one to let things upset you less. That’s what made a deep connection with the nameless viewer across the globe both on and off-screen when it came to Irrfan. It was only a matter of time before the legend and the myths surrounding Irrfan came true. There was talk about Brad Pitt, who had produced A Mighty Heart (2007), was so kicked with Irrfan’s performance that he wanted him to feature in one of the Ocean’s films. There were also murmurs that Alejandro González Iñárritu was considering Irrfan as the possible lead for his next and much more. These dreams might never come true anymore. Maybe they don’t matter for we’ll always have Irrfan.

Also read: Why the death of Irrfan is a personal loss for an entire country

Post your comment
#Maqbool, #Salaam bombay, #Irrfan khan death, #Irrfankhan
The views and opinions expressed in this article are those of the authors and do not necessarily reflect the official policy or position of DailyO.in or the India Today Group. The writers are solely responsible for any claims arising out of the contents of this article.