Why use of Islamic terrorism in Indian context is wrong

There is no one Islam and by that logic no 'Islamic terrorism' too.

There is a view in India which sees Muslim men and women as backward. Not just the burkha-clad women, even Muslim men, are considered inadequately modern.

Muslims constitute more than 14 per cent of the country's population, but their economic condition in generally deplorable. Added to this is the tragedy of the coinage of the term Islamic terrorism.

Muslims in India are discriminated against by the likes of Sangh Parivar and other Hindutva groups, which consider the members of the community as second-class citizens.

It cannot be forgotten that a majority of those who died in the 2002 Gujarat riots, when Narendra Modi was the chief minister of the state, were Muslims. 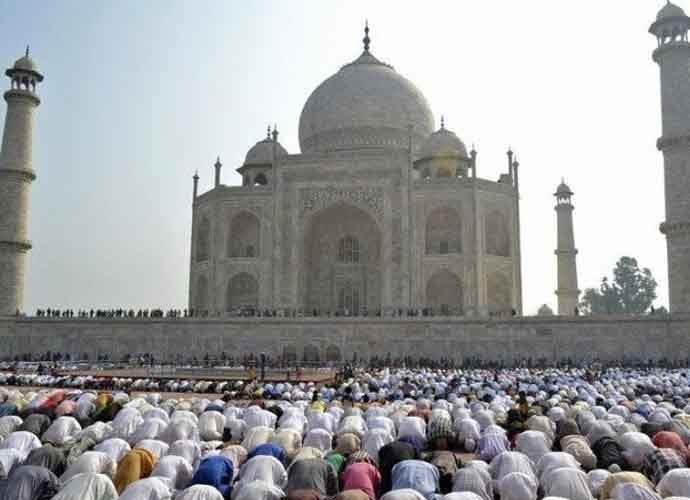 Worryingly, even intellectual seem to have bought the idea of "Muslims are a threat" and it is only a matter of time when these prejudiced intellectuals bring issues of "Islamic atrocities" into the academic discourse.

With the systematic infusion of Sangh Parivar intellectuals into the academia, it is inevitable that the term "Islamic terrorism" would be smuggled into the discourse on terror.

But the term Islamic terrorism is fundamentally wrong. The first problem with the use of the term is that there is no "pure" version of Islam. Islam has several sects, including Sunnis, who form the largest group, Shias, smaller sects like the Ahmadiyas.

So, there is no one Islam and by that logic no "Islamic terrorism" too. For example, there was a bombing in a Shia area in Baghdad by ISIS. But ISIS is a mainly Sunni outfit.

In the Indian context particularly, the talk of Islamic terrorism makes no sense.

The terrorist groups acting in Jammu and Kashmir are backed by Pakistan, and their goal is to wrest Kashmir from India.

This is not what "Islamic terrorism" is, especially since these groups are not attacking Kashmiris but the Army. If we compare the fatality rates in Kashmir with the deaths during communal riots by Hindu fanatics, it is clear that Hindutva and Hindu communalism are responsible for a significantly higher number of deaths. But should that give rise to a term like "Hindu terrorism"? No. So why use the term "Islamic terrorism?"

But the sad part is that careless or ill-intentioned people in power are trying to stoke communal sentiments to create enemies that don't exist. Foreign academics are very careful when it comes to using the word errorism in all contexts, including "Islamic terrorism".

#Sunni, #Shia, #Hindu terror, #Islamic Terror
The views and opinions expressed in this article are those of the authors and do not necessarily reflect the official policy or position of DailyO.in or the India Today Group. The writers are solely responsible for any claims arising out of the contents of this article.