Crime reports are often some of the worst stories to tell. Worse still is to become a part of the crime, or to be accused of. The latter is true, especially for crime reporter Jigna Vora, who was arrested in November 2011 for allegedly instigating underworld don Chhota Rajan to kill senior editor J Dey.

Vora was deputy chief of bureau at The Asian Age when Dey, 56, a senior editor at Mid-Day, was murdered in June 2011.

On May 2, a special Maharashtra Control of Organised Crime Act (Mcoca) court found Chhota Rajan guilty of the sensational murder, while "co-accused" Jigna Vora was acquitted.

Rajan reportedly was "unhappy with the negative reports Dey had been writing on his health and diminishing clout". 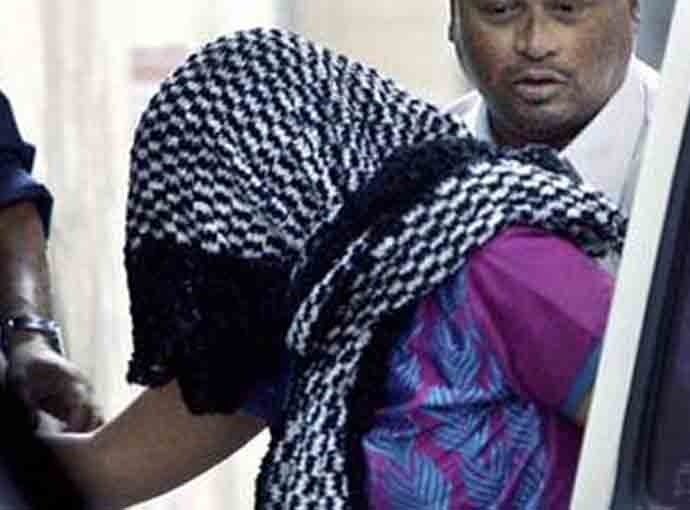 The police, however, accused Vora of instigating the murder because of "professional rivalry". She was arrested in November 2011 and granted bail in July 2012 on the ground that she was a single parent and that her detention was not required.

Her arrest had divided the journalist fraternity in Mumbai. A section of the crime reporters even alleged that she was arrested because a few journalists close to the authorities had complained about Vora. That did seem misplaced since Vora's name figured in a telephone conversation between Rajan and his aide. The call had been intercepted by a probe agency and in that Rajan had mentioned how Vora had called him up and "cribbed" about Dey. 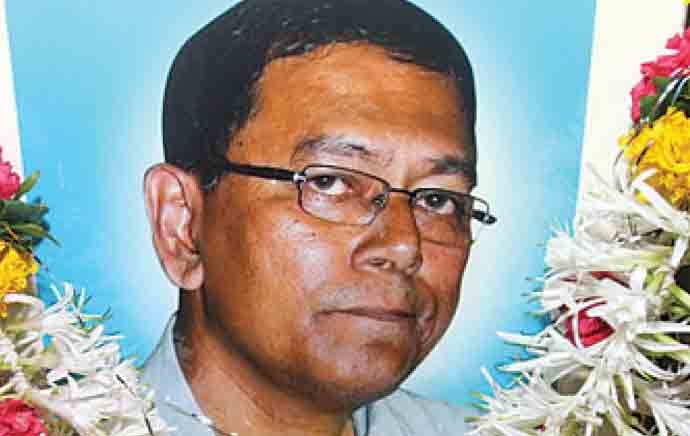 But did that "cribbing" really amount to incitement to murder? And was it enough to book Vora?  Legal experts would say a big "no". But the Mumbai Police went ahead and boasted of big breakthrough and arrested her.

While many wondered why would a journalist get a fellow scribe killed, there were a few others who stood by the Mumbai Police's investigation saying that there was much at stake for her and that is why she helped Rajan's men "eliminate" Dey. Tongues were set wagging, some even cast aspersions on her personal life which was slit opened for everyone's scrutiny after the arrest.

Even outside the fraternity, for all these years it was debated at length if she indeed instigated the murder.

Amid all this, Vora's career came to a halt. She, at the time, was considered to be a journalist with good contacts in the underworld. It's not unusual for crime reporters to have the phone numbers of underworld dons and their henchmen on their mobile phones. Vora had managed to make a name for herself in the field of crime reporting, mostly dominated by men, in a very short span of time. But her arrest meant that she did not have a job and her journalism career came to an unanticipated end.

In her personal life, she was known to be a doting single mother. But the eight months that she was in prison after the arrest, must have been the hardest for her child. For any mother, the pain of knowing that her child is alone out there in the big, bad world is more traumatic than her own incarceration.

After being let out on bail, with no job at hand, she was forced to look for other sources of livelihood which, according to a few people close to her, led her to get into small-time entrepreneurship. While her work kept her busy, she would come to the court for every hearing.

On May 2, Vora, who arrived at the court with her family, broke down as soon as the court announced her acquittal. The judge, while acquitting her, noted in his order that, “there is no trustworthy evidence against her”.

In his order, special MCOCA judge Sameer Adkar said: "The learned special public prosecutor did not address arguments against Vora with much force. Perhaps, he was also aware about the quality of the evidence against her."

"This court has also independently analysed the evidences, who are the relevant witnesses with respect to charges against the accused Vora. However, there is nothing in their evidence to suggest that she instigated Rajan to commit the murder of Dey or that she had any other role in this offence," the order said.

Although Vora refused to speak about her life, people around could easily figure out that after wasting some of her best years of working life she may not be too keen to resume her journalistic career.

A murder mystery solved doesn't necessarily mean closure for the "co-victims". In Vora's case, it is perhaps true that some chapters in life have to close without closure.

Post your comment
#Crime reporting, #Chhota Rajan, #J Dey murder, #Jigna Vora
The views and opinions expressed in this article are those of the authors and do not necessarily reflect the official policy or position of DailyO.in or the India Today Group. The writers are solely responsible for any claims arising out of the contents of this article.