DailyO Hall of Fame: From Sabarimala to Hardik Pandya, what set social media on fire this January! 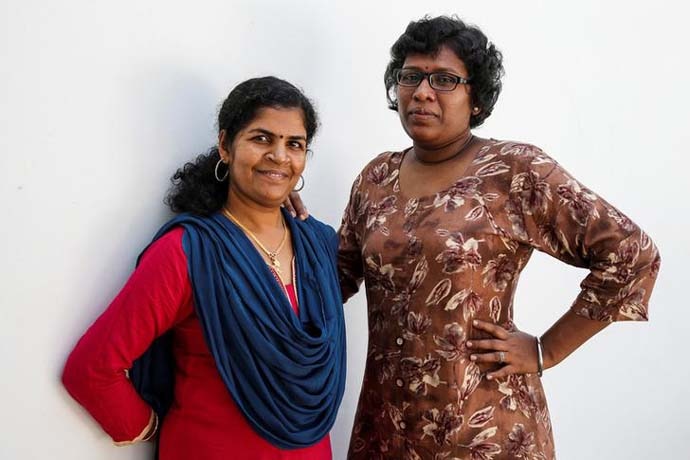 Bindu and Kanakadurga succeeded at opening so many gates. (Photo: Reuters)

On January 2, history was created as two women, both below the age of 50, entered the Sabarimala temple under police protection. It was for the first time that women could enter the temple after the Supreme Court lifted the ban on menstruating women going inside the shrine.

The visit prompted a 'purification' of the temple, which surely won't make it to history as glory.

But the entry of two women marked a victory. 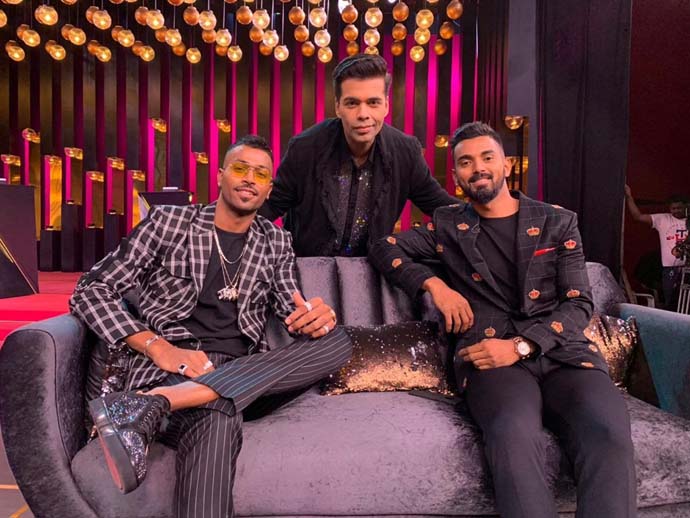 A lot happened for Indian cricket this month.

India won the first ever Test series in Australia. It was the proudest moment of Virat Kohli’s career, as he said.

But soon after, the positive news got eclipsed by a pall of gloom as Hardik Pandya and KL Rahul were accused of making mysoginistic and/or sexist statesments on the TV show Koffee with Karan. Social media was up in arms against the two cricketers. BCCI took harsh punitive measures by imposing a ban on both cricketers, which, in turn, raised the question of whether the Cricket Board is supposed to moral-police like this or not.

Finally, the ban was lifted. But not before a deluge of tweets and posts drowned social media!

A wave of nationalism This is a typical January-August syndrome. But what made this January special was the unending spate of movies dipped deep in patriotism, nationalism, so on and so forth.

We can’t put The Accidental Prime Minister, Thackeray, Manikarnika, Uri – The Surgical Strike, all together in the same bracket. The movies presented a curious mixture of alleged propaganda, good cinema, box office success, etc. But they contributed to one purpose: heightening the ‘josh’! For a long time, there was fervent speculation over whether Priyanka Gandhi would do better in politics than her brother Rahul. But she confined herself to only accompanying her mother and brother on election campaigns.

This month, the party declared that Priyanka Gandhi has been appointed the party general secretary for UP East. This officially sounded the poll bugle, at least for the Congress and its main rivals. A few months are left to go for the 2019 Lok Sabha elections now. The resounding victory of the Congress in state Assembly elections in December and the party’s renewed zest will surely make the battle even more interesting.

Kamala Harris and Tulsi Gabbard for President of the USA These two names dominated the online discourse for a greater part of this month.