Jeetendra is not the first Indian celeb to face sexual harassment charges: Here are 10 others

A complaint of sexual harassment against veteran actor Jeetendra has brought into focus Bollywood's #MeToo encounters, which have remain suppressed for years. While in the latest case the allegation was made by Jeetendra's family member - his cousin - about the incident that happened 47 years ago, actors themselves getting sexually assaulted by others belonging to the entertainment industry are not rare.

They are now opening up about the casting couch, but in many cases the names of the abusers are hidden owing to their clout in the film industry. Reporting such crimes against people in power has never been easy, as is evident from Jeetendra's case. Yet, some cases involving Bollywood celebrities manage to send shockwaves through our society and often spark a debate.

Here are 10 celebrities who got embroiled in cases of sexual abuse: In 2009, actor Shiney Ahuja’s househelp filed a complaint of rape against the actor. Initially, he denied the charges, but later admitted to the crime. In 2011, the actor was sentenced to seven years' rigorous imprisonment but was out on bail soon. His career, which got off to a promising start with back-to-back movies like Hazaaron Khwaishein Aisi (2005), Gangster (2006), Life...In A Metro (2007) and Bhool Bhulaiyya (2007), could not be resurrected after the incident. His comeback film Welcome Back (2015) tanked miserably at the box office. 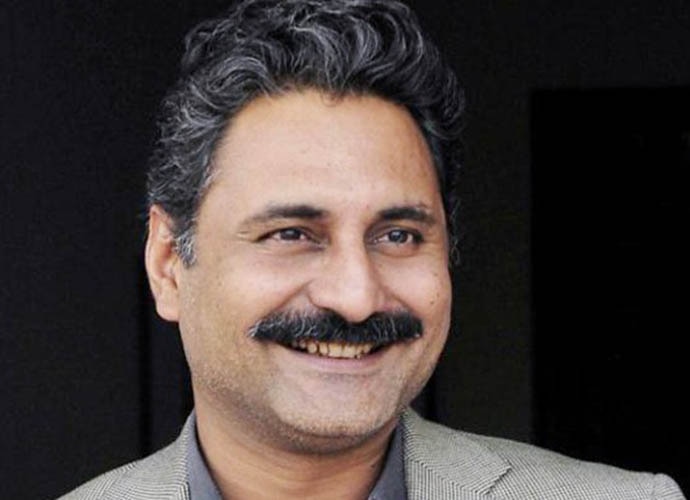 Peepli Live (2010) co-director Mahmood Farooqui was arrested in 2015 on charges of raping a US-based research scholar. In early 2017, Farooqui was sentenced to a seven-year term. The case created much uproar after Delhi High Court acquitted Farooqui later that year. In a controversial judgment, it said that a "feeble no" may signal consent. A 25-year-old Delhi-based woman alleged that producer Karim Morani drugged her and raped her several times over a period of one-and-a-half years, starting from July 2015. Morani was a co-producer of many popular films, including SRK's Chennai Express (2013), Ra One (2011) etc. The complainant also accused that Morani had clicked nude pictures of her and threatened to leak them. Later, Morani surrendered to the police. 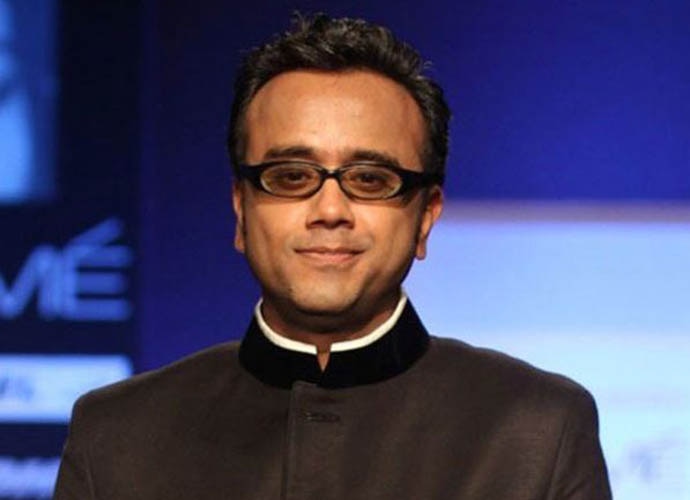 Actor Payal Rohtagi accused acclaimed director Dibakar Banerjee of sexually harassing her while she was auditioning for a role in his film Shanghai (2012). The actor complained that the director had asked her to lift her top as he wanted to see whether she had put on weight. She also claimed that since she did not comply, she was not given a role in the movie. The director denied the allegations and no complaint was filed. In 2004, model Preeti Jain accused director Madhur Bhandarkar of rape and lodged a complaint, in which she alleged that the filmmaker had raped her 16 times between 1999 and 2004, promising to cast her in his films. While criminal proceedings went on for years, in 2005, Preeti was arrested for hiring a contract killer to murder Bhandarkar. Anita Advani, who was in a live-in relationship with late actor Rajesh Khanna alleged that she was molested by the actor when she was in her teens. According to Anita's complaint of domestic violence, "Rajesh Khanna had suddenly grabbed and kissed the complainant (Anita). She was too young to understand as she was still a minor at 13 and in awe of the actor." Actor Kangna Ranaut accused accused her former boyfriend Aditya Pancholi of sexually abusing her during her initial days of struggle in the industry. The revelations came during an interview. When she was asked whether she moved the police against the abuser, she said she had filed an FIR.

Aditya Pancholi dimissed the allegations and threatened to take legal action against the actor. Actor Irrfan Khan, who has recently said that he too faced situations in which he was asked to compromise to bag a role, was accused of doing the same to another actor. Paan Singh Tomar (2012) actor Mamta Patel accused the actor of exploiting her under the pretext of promising her roles in future Bollywood projects. 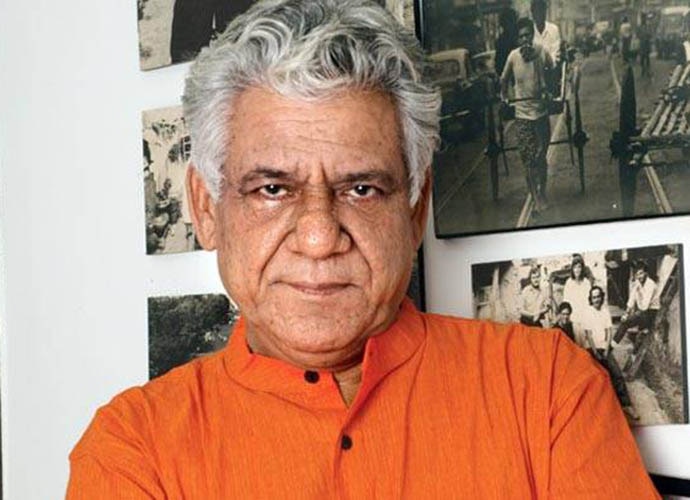 Late actor Om Puri was accused of making sexual advances on his help, and the incident unfolded quite dramatically. In 2009, his second wife Nandita wrote a book on the actor’s life titled, Om Puri: An Unlikely Hero. The actor didn’t refute the account but said that he never checked the draft of the book. Later, in 2013, Nandita filed a case of domestic violence against him.

The regional film industries, too, are plagued with similar exploitation. In a recent case, famous Malayalam actor Dileep was a prime accused in the abduction case of an actor who was also assaulted.