Our elected government, powered by our votes, shouldn't attempt to weaken democracy and institutions.

The pejorative phrase "banana republic" was coined by the American writer O Henry (William Sydney Porter, 1862-1910) to describe the fictional Republic of Anchuria in the book, Cabbages and Kings.

The book was based upon O Henry's real life experiences in Honduras where an American multinational company was instrumental in the creation of the banana republic phenomenon under which a dictatorial state, aligned with exploitative corporations, brazenly supports all kinds of unethical and criminal behaviour to further the agenda of the ruling oligarchy. 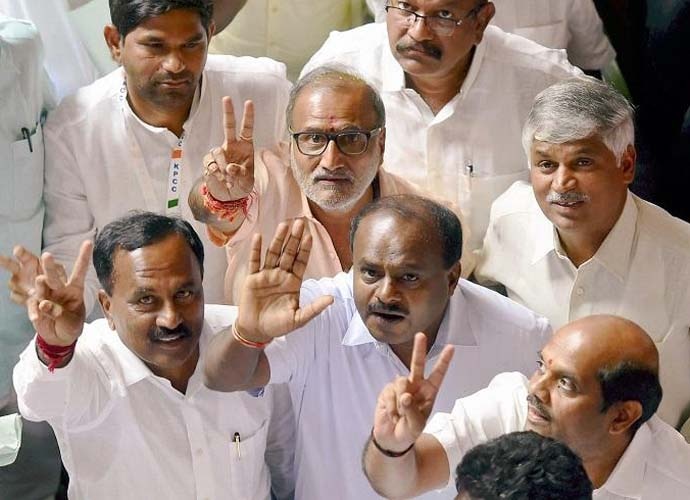 Many sociopathic dictatorships in the 20th century resembled the banana republic phenomenon and some of those also metamorphosed into psychopathic fascism whose 14 traits were well captured by political scientist Dr Lawrence Britt.

One can say that a banana republic is the first step towards becoming a fascist state. It is like a viral infection that can potentially break out into something more severe, if nothing is done in time to cure it.

It was Milan Kundera who pointed out that totalitarian states display an absence of humour. Jokes are not permitted and it becomes unthinkable for the general populace to take a dig at the dictator and the regime.

If totalitarianism, and also fascism, denote the complete absence of humour, then a banana republic displays a combination of the comical, the absurd and the horrifying.

During the last four years, India has displayed symptoms which challenge the ideals and principles of a modern democracy. The use of words and phrases by the opposition leaders - "dictator" (Rahul Gandhi), "dictatorship" (Tejashwi Yadav), "India's Hitler-Goebbels duo" (Siddaramaiah), "attempt to kidnap democracy" (Sitaram Yechury) and so on - reflect the challenging times we are going through.

Whether the present regime is fascist or authoritarian is a debate that even veteran left leader Prakash Karat had engaged with. His arguments favoured "authoritarian" descriptor, rather than a "fascist" one. Many challenged him. Interestingly, younger leaders from Rahul Gandhi to Jignesh Mevani, tend to use the word "fascist" more than the older ones. While the debate on this front is still going on, there is no doubt that the four days - from the time of the announcement of the results of the Karnataka Assembly elections to the resignation of BS Yeddyurappa as chief minister - felt like India has become a banana republic where the absurd, the comical and the horrifying got together to present a pulp fiction thriller for the country.

The rush to grab power by hook or by crook, not only unmasked the fundamental traits of the ruling regime, but also made India look like a country where blatant horse-trading and mafia tactics were justified as "Chanakya niti".

There was an effort to normalise unconstitutional and criminal actions as if India is now a banana republic where conscience, ethics, morality, law and constitutional propriety no longer matter.

India's "tryst with banana republic" began the very moment Karnataka governor Vajubhai Vala, with strong links to RSS-BJP, gave 15 days to the BJP to prove its floor strength opening the floodgates for horse-trading.

Asked about how the party thinks it will manage to prove its strength, national general secretary of BJP Ram Madhav, boasted, "We have Amit Shah."

Clearly, there was no way for BJP to cover the seat shortfall without trying to break the JDS and the Congress, and make the opposition MLAs defect. Yet the governor favoured the BJP.

Comic developments followed with MLAs of the JDS and the Congress being hustled into a resort to prevent poaching. The local channels began reporting that the families of the MLAs were also being used to lure and coerce the MLAs to defect.

Meanwhile, the Congress moved the Supreme Court to challenge the governor's decision to invite BJP to form the government and give the party 15 days to prove majority.

After a post midnight hearing, the apex court directed the BJP to prove its majority within a day. The party failed to "organise" the numbers in the stipulated time period and Yeddyurappa resigned.

This saved the country from turning into a banana republic due to the intervention of the Supreme Court. If the BJP was allowed to take 15 days to prove its majority, one wonders what would have happened in Karnataka. 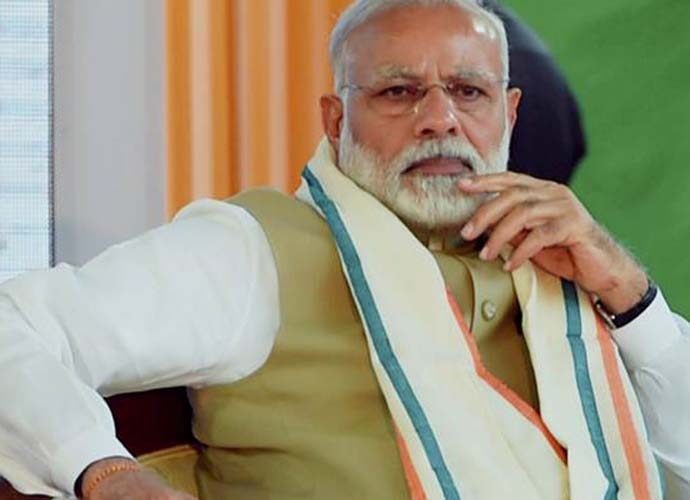 The episode must be condemned in the strongest words to ensure such a situation never returns.

I, however, fear that the BJP would try to ensure that the Congress-JDS government falls before 2019 general elections and thus jeopardise democracy once more.

Now the big question: Who was responsible for the four-day mayhem?

The responsibility for the crisis lies with Prime Minister Narendra Modi. The buck stops with him because he allowed all this to go on without a care for political morality.

Our elected government, powered by our votes, shouldn't attempt to tear apart society's moral fabric and weaken democracy and institutions.

But this is exactly what is happening. Even Rahul Gandhi recently said that Prime Minister Modi "is doing everything to subvert the nation's institutions".

The BJP as a national political party of India needs to reflect deeply, whether such brazen behaviour - from blatant lies to wild chicanery - suit them any longer.

#Narendra Modi, #Horse-Trading, #Karnataka verdict, #Karnataka elections
The views and opinions expressed in this article are those of the authors and do not necessarily reflect the official policy or position of DailyO.in or the India Today Group. The writers are solely responsible for any claims arising out of the contents of this article.