The Modi government must keep in mind that it urgently needs to send the right signals to the people of the Valley to start the arduous process of rebuilding lost trust.

With the break-up of the PDP-BJP alliance in Jammu and Kashmir, the state is headed for more uncertainty.

Over the past few years the state muddled through many difficult times and the rising unrest is likely to plunge it into more crises. The "muscular" approach of the Narendra Modi government has backfired and hasn't brought much needed peace to the state. In fact, many feel that the situation today is the worst since 2007. 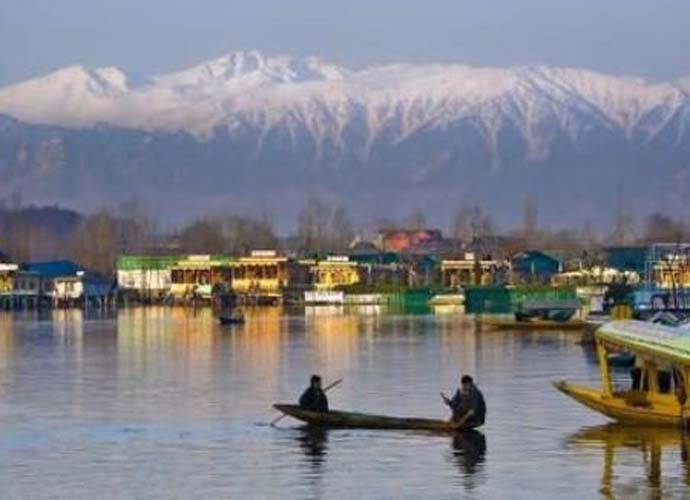 With a myopic government which did nothing to control people (many of whom are supportive of the ruling BJP), when they indulged in stereotyping Kashmiris and spreading vile comments against them, there is a strong emotional disconnect among the people.

Once trust is broken, it becomes extremely difficult to rebuild it. As such in the best interests of the country, the government must look to build consensus and execute confidence building measures, rather than play to the gallery of the hawkish supporters it has in the rest of India. This, of course, doesn't mean that the security of the nation takes a backseat given the precarious realities of Kashmir.

The BJP leaders have said often that the Indian Army was given a "free hand" in the state. Yet, instead of being able to control the violence, we have a more complex situation. It must be remembered that the job of the military is not to find political solutions as they are not trained for it. That job lies with the political leadership and it has been found wanting in doing its job.

The BJP must keep aside its calculations for 2019 and the optics for its core constituencies in the best interests of the nation and look to find a means to defuse the rising unrest in the state.

It must discourage channels (which incidentally are supportive of the government) from using words like "tukde tukde" gang for its political opponents. Such words in the discourse serve no purpose but to pander to the baser instincts of the trolls.

As the state is set for another stint of Governor's rule — unlike the rest of India, which calls it the President's rule — the central government must mull over opportunities to reduce tensions rather than stoke them further.

There is already talk of how Governor's rule will bring in a more "muscular policy" from New Delhi. It will be prudent for the government if it refrains from further alienating the average Kashmiri. 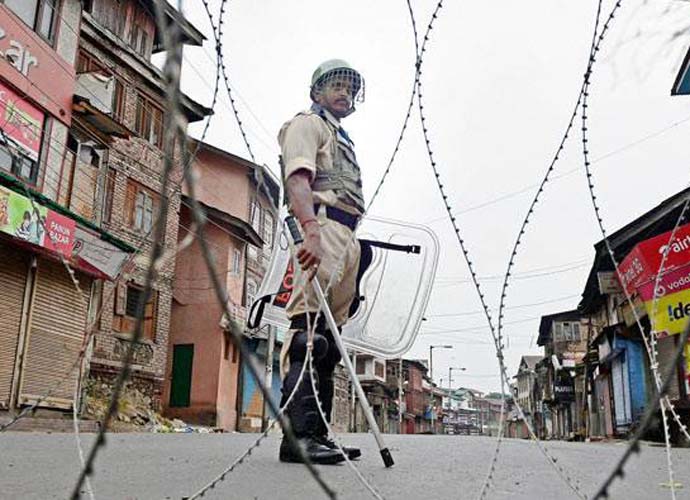 With the current octogenarian governor's term ending soon (and his term unlikely to be extended), the government could consider appointing a person who has the right mix of competencies and experience.

Given that the BJP leaders and supporters often attempt to tarnish the image of Aligarh Muslim University, (which incidentally is one of the best universities in India), the government could appoint its former vice-chancellor Lt Gen Zameer Uddin Shah as the governor for the state, to send a signal to the country that it is not against minorities.

Shah having served in the Armed forces tribunal, besides having a stint as the defence attaché in Saudi Arabia, is likely to understand the nuances of both military and political approaches necessary to ensure better administration of the state.

Whatever the government decides, it must keep in mind that it urgently needs to send the right signals to the people of India, and especially to those in Kashmir (as well as the minorities in India) in order to start the arduous process of rebuilding the lost trust. With the rising crimes against minorities, and the rising strife in Jammu and Kashmir, the government cannot live in denial anymore. It needs to act fast to restore trust and promote cordial relations among people. For a government that is very fond of optics, it must realise the importance of small but profound messages that will help in undoing the damage the trolls have done to the social fabric of India.

#Militancy in kashmir, #BJP, #Governor's rule, #Kashmir crisis
The views and opinions expressed in this article are those of the authors and do not necessarily reflect the official policy or position of DailyO.in or the India Today Group. The writers are solely responsible for any claims arising out of the contents of this article.