Why does Kim Jong-Un have a personal toilet? The world wants to know

North Korean leader Kim Jong-Un’s commitment to denuclearisation may be the greatest takeaway from the Singapore summit, but the apparent melting of barriers between North Korea and the rest of the world carries another message.

Now that Kim is comfortable with international trips, many other countries, if he may choose, will have to play host to Kim - and his poop!

Yes, during his visits to both the DMZ and Singapore, the 34-year-old carried his personal toilet.

The St Regis, Singapore, where Kim has been staying during the summit, contains a bathroom of French marble. It also has a jacuzzi, a marble steam chamber and a gym.

But no - Kim has his provisions and priorities. Did he already know that the hotel is owned by Sheldon Adelson - the Las Vegas billionaire who had donated to Donald Trump’s election campaign?

But it must be equally surprising for the North Koreans as well, because they are supposed to believe that their leader’s body is so perfectly calibrated that he does not need to perform these basic bodily functions. According to reports, his official biography, too, has made mention of this "superpower".

So, is he paranoid?

Given what happens to his detractors, there are actually very few people who can officially confirm this. One of them is Lee Yun-Keol, who had worked in a North Korean guard command unit before defecting to South Korea in 2005, long before Kim became the leader. He has been quoted in many reports trying to dispel the mystery behind a personal toilet.

“To deny determined sewer divers insights into the supreme leader’s stools,” is what he has said as being the only reason behind this poop-diplomacy.

“Rather than using a public restroom, the leader of North Korea has a personal toilet that follows him around when he travels,” he added.

Another person familiar with Kim’s Escort Command, in 2015, had told the DailyNK that all vehicles that he travels by has private restrooms. Examining the, well, organic remains of international leaders is not unprecedented, and on that count, the “hermit mad man” must be really too smart.

A former Soviet agent reported that Stalin’s spies collected waste from Mao Zedong from special toilets they installed. Mao’s dung was secretly harvested and studied for 10 days - the study results apparently resulted in Stalin refusing to sign an agreement with him.

According to reports, the CIA wanted to collect Mikhail Gorbachev’s stool to determine his health. Even the British spy agency tried the same trick when Gorbachev visited London. But he chose to stay in a hotel with toilets that flushed into communal tanks. 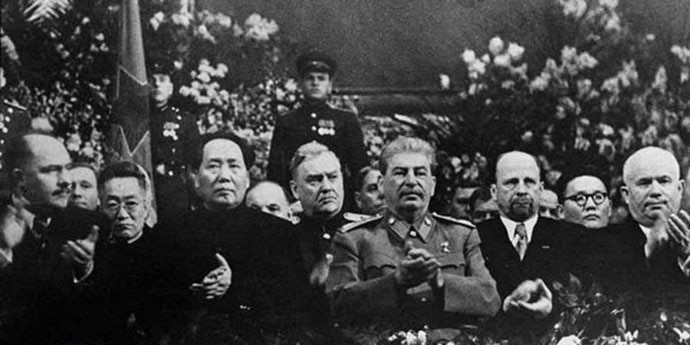 Will the poop now fly back to North Korea?

A question doing the rounds on social media is, what will now happen to Kim Jong’s poop produced in Singapore. The reason why the leader carries a personal toilet with him justifies that the poop should be flown back to North Korea, leaving no trace in Singapore. But no one knows what the real deal is.

Kim Jong Un brought his own toilet to the Singapore summit. He fears his excretions could divulge his personal health info if collected. It's unknown if his excretions will be flown back to North Korea. 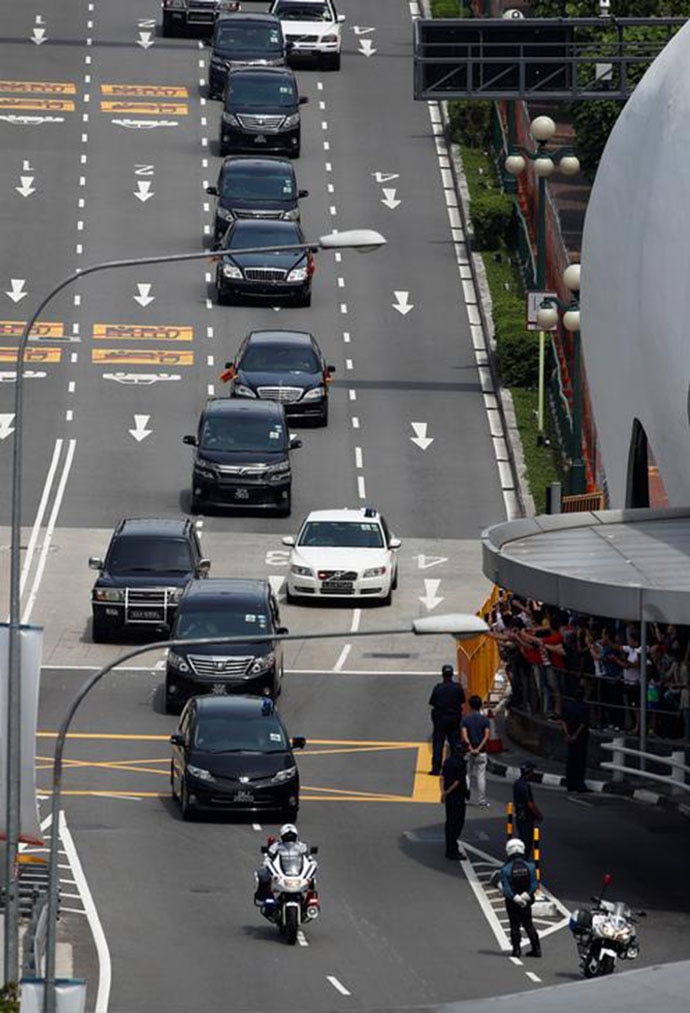 The motorcade of North Korea's leader Kim Jong in Singapore

Is Kim not well?

So little is known about North Korea and their leaders, and there is such a concerted effort to keep things hidden from the public eye, that it is bound to give birth to various theories.

According to Fox News, Kim may actually suffer from a range of conditions including gout, diabetes, high-blood pressure, a sexually-transmitted disease and psychological issues. That his health is on the radar of international intelligence agencies is not an unfounded notion. “Kim’s health is something our own intel community is trying to gain every possible insight on,” said Harry Kazianis, director of defense studies at the Center for the National Interest think tank.

Kim’s first international visit, to china, after assuming power in 2011, was shrouded in mystery. He travelled by a special train designed for his father’s international travels. The cloak of secrecy came off just a little when Kim posed for his first selfie, which was posted on social media by Singapore’s foreign affairs minister, Vivian Balakrishnan. But his legend still continues to interest the world. As the North Korean "demi god" strives to appear more accommodative and more human, in an attempt to find global acceptance, the rumour mills just won't stop.

Also read: Winner takes all – Sentosa Summit was a win-win for one

Post your comment
#Us-north korea, #Donald Trump, #Singapore summit, #Kim Jong-un
The views and opinions expressed in this article are those of the authors and do not necessarily reflect the official policy or position of DailyO.in or the India Today Group. The writers are solely responsible for any claims arising out of the contents of this article.