Tributes have been pouring in from all over the country ever since Bollywood and indie legend KK passed away in Kolkata on May 31. Apart from shedding tears, audiences and mainstream media are also wasting no time in debunking the nature of his demise.

Videos of KK sweating mid-performance are circulating now, with people pointing fingers at the venue’s management for his death. KK was in Kolkata to perform as part of a fest by Vivekananda College, at Nazrul Mancha. And at Nazrul Mancha, things were far from perfect. 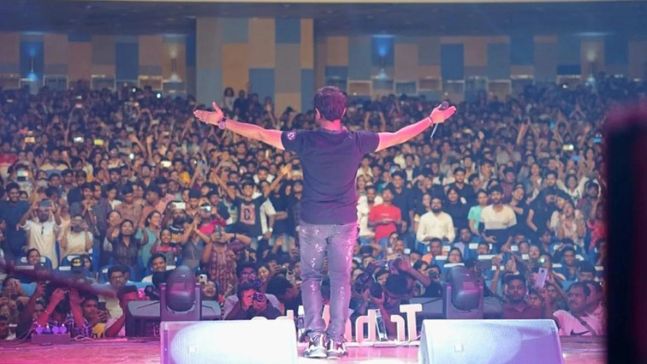 According to a tweet by @Omnipresent90, “AC wasn't working at Nazrul Mancha. he performed there and complained abt it bcoz he was sweating so badly”.

AC wasn't working at Nazrul Mancha. he performed their and complained abt it bcoz he was sweating so badly..it wasnt an open auditorium. watch it closely u can see the way he was sweating, closed auditorium, over crowded,Legend had to go due to authority's negligence.Not KK pic.twitter.com/EgwLD7f2hW

Contrary to what the Twitterati thinks, it might still be hearsay to suggest that “Kolkata killed KK”, and it might seem like a conspiracy theory right now. But what cannot be denied is that the indoor venue, Nazrul Mancha, was quite congested. Given that the event was a college fest, students of Vivekananda College ended up surpassing the 2,200-person limit of the auditorium with over 7,000 people crammed inside.

Can the artist community come together and find the strength to STOP entertaining hooliganism in the name of art ? And PLEASE DONT GLORIFY IT BY SAYING ki darun chole jawa, gaan gaite gaite chole gelo, prokrito artist etc. pic.twitter.com/tePgDscXGu

“AC and water are some basic necessities that every artist needs at the venue. We are not asking for an energy drink or something, just a bottle of water. Even asking for that is a task as we mostly don’t get it,” says Lakshya Bhatnagar, an indie singer-songwriter who regularly tours in Maharashtra and other parts of the country.

However, now, after such a tragic incident dominating the headlines, Bhatnagar is hoping that it opens the conversation around the basic respect that musicians and artists like him deserve.

“When it comes to indoor venues for private concerts and events and so on, the ACs are turned on when the audience starts walking in. But we artists have to reach the location way before the actual show for sound checks. Performing for the people is anyway tiring so we need some basic air-conditioning beforehand. Even the musical equipment that is worth lakhs needs air-conditioning. But event managers usually expect us to do some ‘jugaad’ or the other,” Bhatnagar adds.

Paresh Kamath, the lead guitarist for the Kailash Kher-fronted outfit Kailasa, adds that “not enough cooling” is indeed an issue that he has faced on tours across India. Other problems that he points out include “sound-related issues”, “badly made stages”, and even “dirty toilets”!

Based on his experience, Kamath points out the unfortunate reality, “In India, it’s a given that we as artists will have to put up with some amount of discomfort at every gig. Sometimes, if we feel that it’s more than tolerable, we protest until we get some relief.” 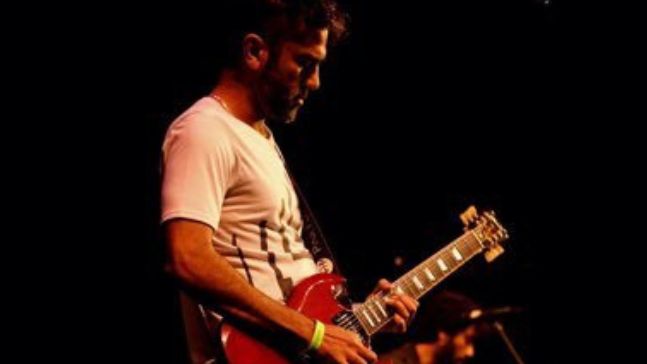 Event management aside, the health of touring artists has also come to the forefront with the incident.

To quote an Instagram post by sound engineer Anish Ponnanna, “...we hardly get 2 hours to get set and go before dressing up and getting ready for the show. Finish the show and head back to the hotel room only to get 3-4 hours of sleep... Worst part is that we get accustomed to it knowing fully well that we’re screwing up our health physically and mentally... All for that escapism. All for that euphoria. At the end of the day, it’s also our bread and butter."

Ponnanna also adds how “snooty clients” and “snarky event organisers” don’t seem to really care about all the mental toll on artists. Clearly, the “show must go on” mentality can reach such toxic levels too.

Exactly what led to his death? Looking for an answer to that might still be an exercise in futility.

However, it still opens the conversation around the pressures that an artist must go through for a performance. What also matters is the basic respect that on-stage artists deserve not only from the organisers, but even the audiences.

Bhatnagar, who tours with a live band, notes how today’s audiences seem to view such performers in the same light as EDM musicians, “The attention span of the new generation is so low that they want the songs to change right after 2-3 minutes. So, we enter into medleys. But we need to catch a break at times. And it would help if the audience didn’t get that restless for us to be unstoppable machines. My instrument as a vocalist isn’t electronic. It is an instrument of flesh and blood. It’s high time the crowds realised that performers are also humans in the end...”