Kodanad burglary and murder: Why did DMK bail out the men accused of murder at Jayalalithaa’s summer estate?

The Kodanad burglary and murder, which happened in former Tamil Nadu chief minister the late Jayalalithaa’s favourite summer retreat on April 24, 2017, about four months after she had died, continues to throw up mysterious and shocking details every passing day. 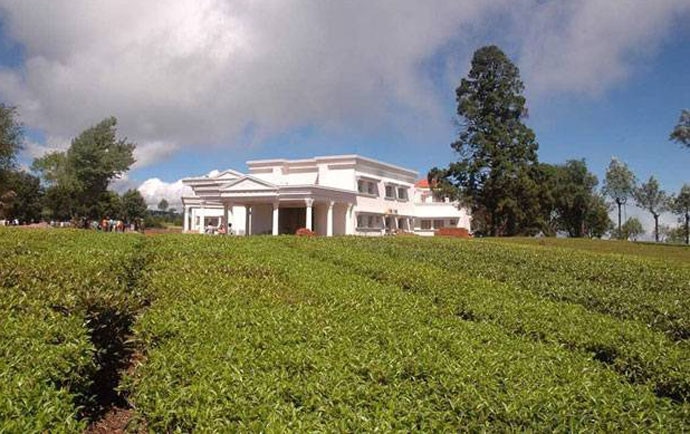 The prime accused in the case, Sayan and Valayar Manoj, have pointed fingers at chief minister Edappadi K Palaniswami (EPS) for being the alleged mastermind of the break-in and murder to retrieve important documents.

And now, there are indications that the DMK could have tried to bail out the accused in the case.

Two security guards at the Kodanad estate were attacked by a gang of masked men in the wee hours and one of them, Om Bahadur, died in the attack.

After preliminary investigations, the police said that only five watches and a crystal showpiece were taken away by the burglars. However, it also came to the fore that somehow, the CCTV cameras installed at the premises had been removed before the incident. 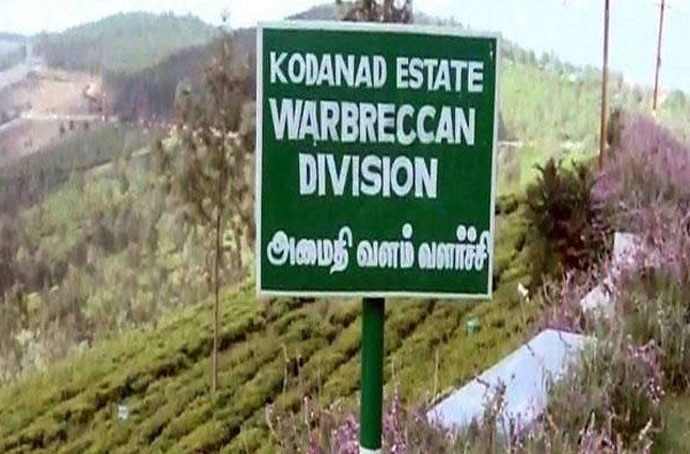 The Kodanad estate where it all began. (Source: PTI)

Within days, the police made their first arrest. They then collected evidence that pointed to Sayan, a man from Kerala, who could have been the leader of the gang that broke into the estate. Seven more people were held in the case. Their interrogation led the police to Kanakaraj, who was earlier employed as Jayalalithaa’s driver.

It was found that Kanakaraj had plotted the break-in with Sayan.

A manhunt launched to track Kanakaraj led to a more sinister unravelling in the case.

On April 28, a car in which Sayan was travelling with his wife and five-year-old daughter met with an accident. While Sayan survived, his wife and child died. Kanagaraj, meanwhile, was killed in another road accident.

Just three months later, a man named Dinesh Kumar, who worked in the computer section of the estate, was found hung at his residence.

Back in the spotlight

What has brought the case back into spotlight is a 16-minute documentary by Delhi-based journalist Mathew Samuel. The documentary depicts how at least two accused in this case have named EPS as the mastermind of what transpired at the estate.

When the news broke, the ruling AIADMK was quick to issue a veiled warning to media houses against publishing or broadcasting the story. Alongside, the DMK, meanwhile, continued to provide steam to the story.

The biggest twist in the story, however, came when the two accused, Sayan and Manoj, who were taken into custody by the Tamil Nadu police from Delhi, were released on bail after two DMK leaders provided surety for them. 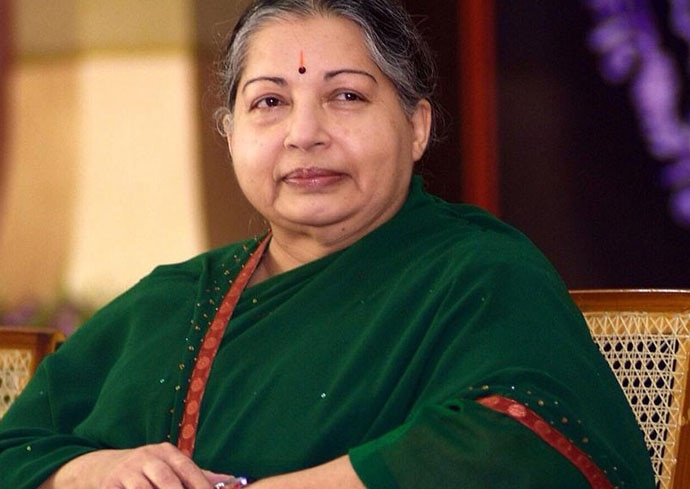 At a function held in the state, EPS said, “When these criminals were arrested by the Tamil Nadu police after they levelled baseless allegations (against me) in a press conference organised by a former journalist and produced before the court, DMK men having close links with (party president) Stalin and (former Chennai Mayor) M Subramanian stood as guarantors to get them enlarged on bail. Now, it has been proven that the DMK is the driving force behind this drama.”

The DMK, however, has distanced the party from the event of the bail. 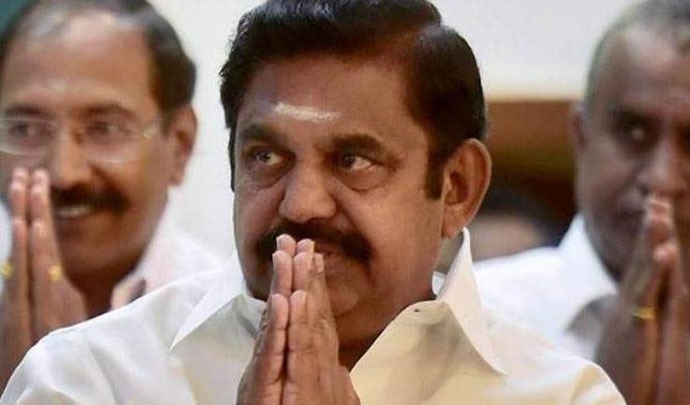 Chief Minister Edappadi K Palaniswami has been named in the case. All such allegations have been refuted by him. (Source: India Today)

DMK spokesperson A Saravanan said, “There is nothing illegal in bailing out the accused and the two DMK functionaries in this case have done it in their personal capacity and not under the party’s banner.”

Political analyst Sumanth C Raman said, “A lawyer can defend any client in their individual capacity. What is strange is DMK members issuing surety for these accused. This is a little strange. The last word is yet to be heard and these allegations don’t hold a great deal of conviction now.”

With national elections just about three months away, the revelations about what could have happened at Jayalalithaa’s summer retreat could add to the rising political temperatures in the country.