Government opening lateral entry into India's civil services is good, but it needs to do more

It must also help officials move into the private sector with ease.

The Union government has announced a scheme for lateral entry of professionals from the public as well as the private sector with at least 15 years of experience and above the age of 40 years for appointment as joint secretaries in different departments. The move has been touted by many as an unprecedented step.

The Opposition parties have alleged that the government might be doing so to get people close to the BJP and RSS to top positions to influence important decisions.

The doubts raised by most Opposition leaders seem to have no basis at all when one looks at how in the past most previous Union governments inducted professionals from the public as well as the private sector in positions even senior to that of joint secretaries. The names that immediately come to the mind include Mantosh Sondhi, V Krishnamurthy, DV Kapur, RV Shahi and Sam Pitroda. These men were hired to position of secretaries and higher. This is what this government needs to implement as well. 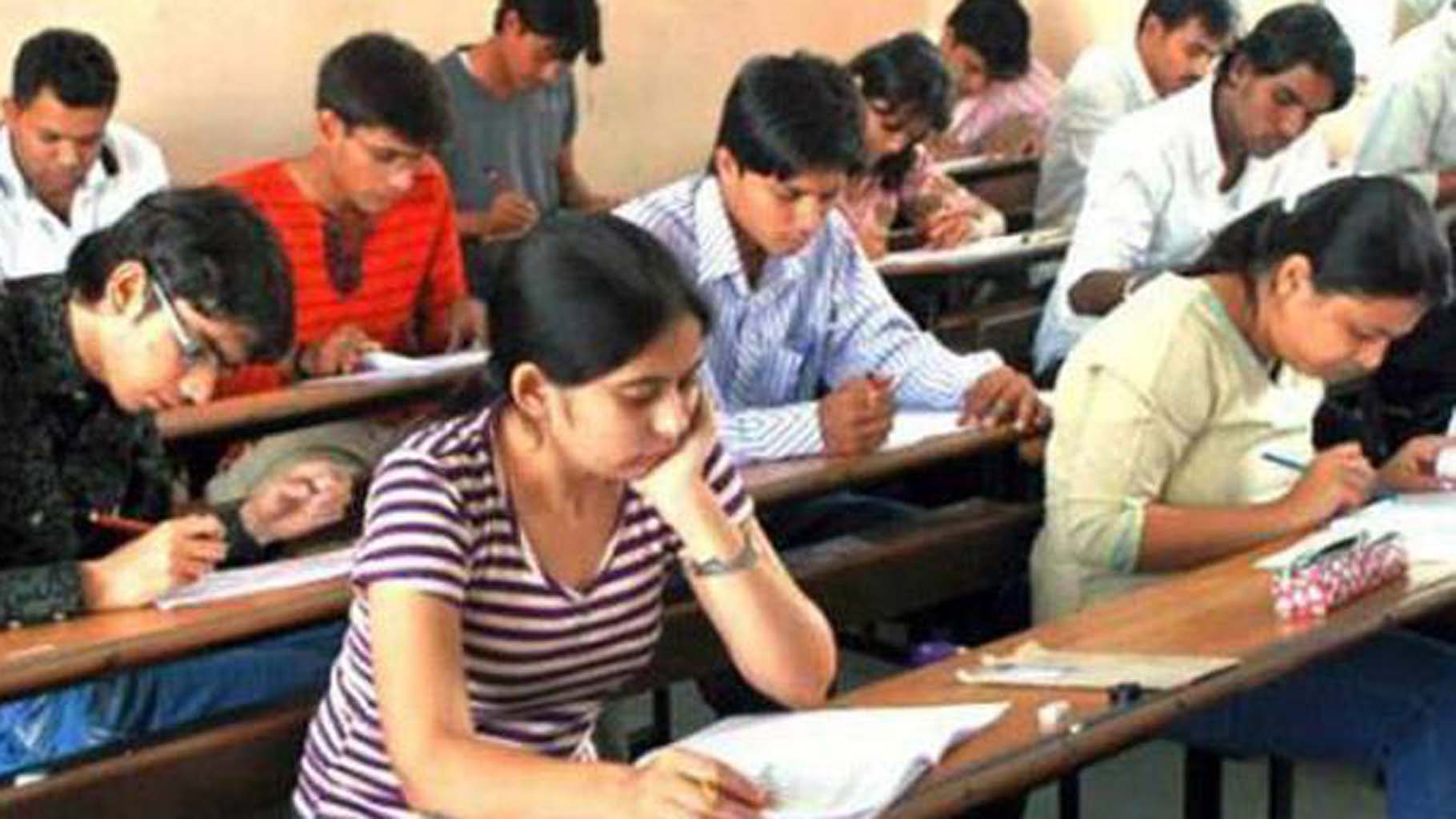 The induction at entry levels for Class I posts through the UPSC is an entirely different matter as compared to induction of highly experienced management professionals and technocrats at senior levels for their long-standing experience in the public and private sectors.

The government has said that the move is aimed at bringing in "fresh ideas and new approaches" to governance and to augment manpower. But in reality, it is only an extension of similar practices followed by governments in the past.

"The government has decided to invite talented and motivated Indian nationals willing to contribute towards nation-building to join the government at the level of joint secretary," says a notification issued by the Department of Personnel and Training.

Joint secretaries are at a crucial level of senior management in the government and lead policymaking as well as the implementation of various programmes and schemes of the department assigned to them. The government notification says that candidates having expertise in specific areas of revenue, financial services, economic affairs, agriculture, road transport and highways, shipping, environment and forests, new and renewable energy, civil aviation and commerce will be eligible to apply for such posts.

The NITI Aayog has welcomed the move with its CEO Amitabh Kant calling it to be long overdue though all the Congress and even AAP governments have been talking about such steps in the past.

The government also needs to come up with another policy under which it can depute its officers in multinational/other private sector organisations. Such a step should also look at including government officials in the defence and paramilitary. This will help India in the holistic development of its human resource.

Also read: How children of this Bihar village manage to crack IIT-JEE year after year

#NITI Aayog, #BJP government, #UPSC, #Lateral entry
The views and opinions expressed in this article are those of the authors and do not necessarily reflect the official policy or position of DailyO.in or the India Today Group. The writers are solely responsible for any claims arising out of the contents of this article.