Netflix series Little Things has a big message for life

Between the two big events — birth and death — a whole life is lived in smaller moments. Netflix series Little Things in its second season lays out how the smaller moments are lived and savoured. 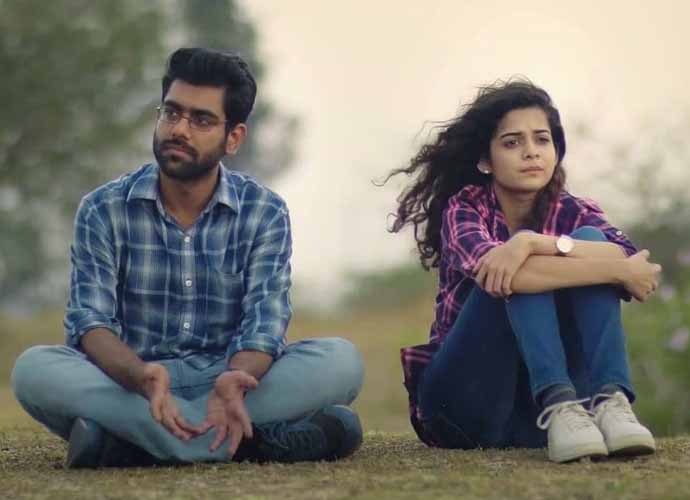 A Sunday spent just deciding what to do, bickering over a shower that never gets fixed, sharing the joy of sipping green tea or chamomile tea, while struggling to pronounce ‘chamomile’, working tirelessly and then lazing endlessly, Little Things is about everything that is there to the life of an urban couple in their 20s. A couple who is both focused and chilled, sure of their bond and cool with the coolness of a live-in, taking each day as it comes.

Dhruv Vats (Dhruv Sehgal) and Kavya Kulkarni (Mithila Palkar) live in Mumbai laying out the contours of what a healthy, modern relationship should look and feel like.

They have their fights and they have their ways of ironing out differences by speaking out and then by sitting down and listening.

Dhruv and Kavya agree that they are not extraordinary people and that they have to work hard to make everyday special. They make the effort and they succeed too, pepping up their lives with friends, family and love.

While season one of the show was about dealing with late-night food cravings and social media-induced FOMO, the current season is about professional and personal crises, big decisions and crucial life choices.

Dhurv and Kavya have grown in years since season one and so have their problems. Dhruv is aimless, Kavya is at the top of her game with a promotion and pay hike. Dhruv’s decision to quit his job and Kavya’s choice to submerge herself deeper in work bring with it the expected tiffs and quarrels but there is also maturity in handling the crises before they blow them apart. This Netflix series lacks a clear plot, much like life. (Source: A still from Little Things)

Not everybody living in a big city wants to chase the ‘big dream’, not everybody working 14 hours a day hates his/her job. For many it’s the adrenalin rush of chasing deadlines that turns to be the driving force. It doesn’t fall in the category of right or wrong, it is about what ‘is’. Little Things is about what ‘is’.

As the show traverses its course, you realise there is no plot — much like life. You can watch the episodes in any order and yet you know what Little Things is about. Each episode has its own story that flows and nourishes the soul.

A serious heated session between Dhruv and Kavya that starts when she asks him to ‘hurry up’ while they are making out because she has work on her mind, has the couple screaming their lungs out over an unrepaired shower which leaves them with no option but to use balti and magga, might be unusual content, but is part of the everyday rigours of life.

Little Things is thus nothing but a soft and gentle reminder that nothing really matters, except the little things.