My husband raped me and I was blamed for divorce

“You chose your husband. Stop complaining and deal with it.”

That was the only thing I was told when I talked to my mother and father about being raped every night by my husband.

“See, beta, there is nothing called as rape in marriage. You are both married so that means society has given you license to procreate. Your husband owns your body.”

That was the first thing my gynaecologist told me when I told her what was happening.

That was what the police told me when I asked to file a case.

“Sorry, I’m really, really sorry. I know what’s going on is wrong, but rape by a husband is not recognised by law. I can, at the most, make a plea for grievous hurt, cruelty by the husband, and have him sentenced if they find evidence. Otherwise, we can file a domestic violence case and that will entitle you to a civil remedy. Or, easiest, divorce is the best option.” 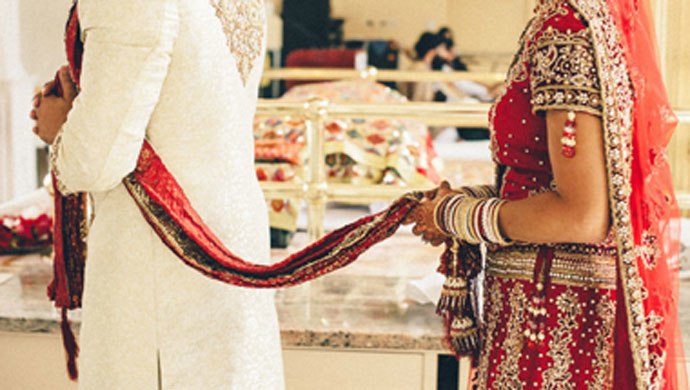 That was what my lawyer told me when I went to her for legal advice.

The final verdict said it was my fault

“This is clearly a case of marital incompatibility. Husband and wife are unable to live with each other. There is no record of violence on part of the husband. The wife represents a tendency towards psychological impotence or female sexual dysfunction. Divorce is granted on grounds of irretrievable breakdown of marriage.”

In a nutshell, that was what my divorce order said.

That my husband’s antics were seen as being the equivalent of a hopeless romantic day in and day out and so everyone would tell me to shut up and stop complaining. That my husband would bring friends of his over so they could film us, and if I wasn’t willing, he would drag me bodily and strip me till I gave in. That my husband forced me to down mifepristone and misoprostol the day I knew I was a few weeks pregnant because a baby is too much responsibility.

Your name is written on my hands

In my culture, they say that the name of your husband should be etched in your henna so that you have a long and happy marriage. Today, I look at the vacant spot in my palm where his name was once etched in brown amid cheerful laughter in the background and wonder. How could I have known that the man I had fallen in love with and been in love with, could be such a monster? Today, I look at that brown stain that refused to wash out.

Today, the world knows us as the man who loved too much and the woman who was a cold bitch. No one reads between the lines.

(Names have not been used to protect identities.)