Do you think marital rape isn't a crime? Here are five reasons why you are wrong

Only 36 countries in the world have still not criminalised marital rape. India really needs to get out of this list.

Recently, MP Shashi Tharoor moved a private members’ Bill in Parliament, seeking the criminalisation of marital rape. The government refused to consider it.

The Centre has previously opposed the criminalisation of marital rape — the rape of a wife by her husband — in court, saying it would “destabilise the institution of marriage”.

In response to my question in the Lok Sabha, the Govt says that they are not considering a proposal to criminalize marital rape. Disappointing to note this regressive stand in denying married women autonomy over their body. For BJP, wives are just the property of their husbands! pic.twitter.com/Yj2yPwAkvW

Only 36 countries in the world still refuse to treat marital rape as a crime — India is one among them.

The others are Pakistan, Bangladesh, Afghanistan, China, several African and some West Asian countries.

Contrary to what many like to believe, the law that protects husbands who rape their wives is not a part of ‘Indian culture’ — it’s a British import.

In 1736, Sir Matthew Hale, a former Chief Justice of the Court of King’s Bench in England, published a treatise called History of the Pleas of the Crown, in which he wrote: “…the husband of a woman cannot himself be guilty of an actual rape upon his wife, on account of the matrimonial consent which she has given, and which she cannot retract”.

Centuries later, as many former British colonies became independent nations, they retained this little bit of male privilege in their own Constitutions.

However, by now, specially in the last 50 years of the 20th century, Britain and most of its erstwhile colonies have come to recognise that a wife does not sign away her body to her husband upon marriage. 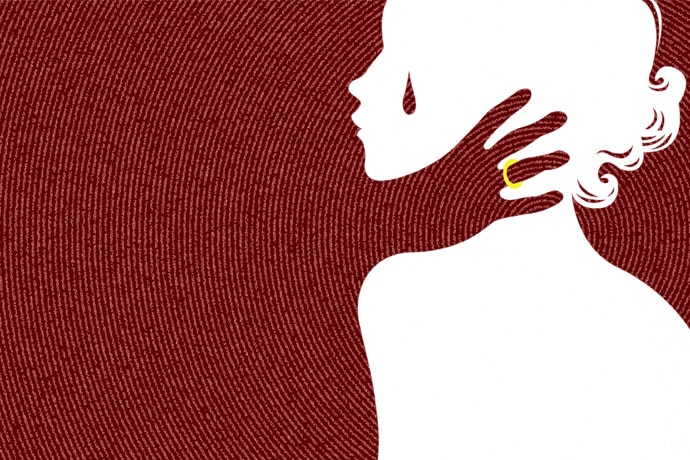 Poland was the first country to make marital rape a crime, way back in 1932. More than 100 years later, we are yet to catch up. (Photo: Twitter)

If you are among those who think a husband raping his wife is not a crime, you are very, very wrong. Here are five reasons why:

If your concept of marriage is socially sanctioned sexual slavery, you understand neither marriage, nor consent.

A husband does not own his wife’s body.

She, and only she, has the right to decide when she wants to have sexual intercourse, or any kind of sexual relationship. If she says no, he has to stop. If he does not, it is rape.

A husband in India can be jailed for beating up or abusing his wife. But not for raping her. Why is it a crime for a man to physically assault his wife — but not sexually? This very problematic distinction comes from assuming that a wife’s sexuality is her husband’s property. A woman alone has rights over her body. Her husband has to seek her consent every time. (Photo: PTI/file)

It’s a shame that even in the 21st century, people are comfortable with dehumanising women in this manner.

Arguments such as ‘a husband has a right over his wife’s sexuality’ derail the whole conversation around consent and sexual assault. It links sexual assault to ‘honour’, and takes it away from what it essentially is — a violent violation of consent.

The underlying assumption behind not criminalising marital rape is that a woman does not ‘lose her honour’ if her husband has sex with her. But rape is not about izzat. It is about understanding that a woman can say no to sex with anyone at any time — and that ‘no’ has to be respected.

No institution is above an individual’s dignity

Any institution that degrades and dehumanises an individual should indeed be destabilised, so a more equal institution can take its place.

Husbands will be ‘victimised’

Another argument the Centre gave in court — which many other make — is that the law would be prone to misuse, and could become “an easy tool for harassing husbands”. 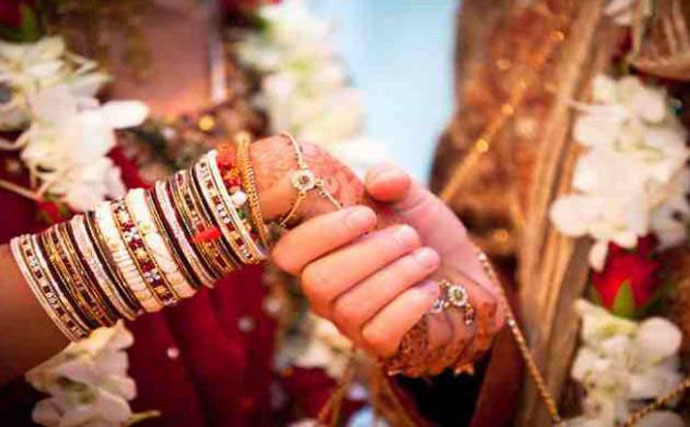 Every law can be misused, and that cannot be an excuse for not making new laws. People have been falsely accused of murder. Does it mean murder should not be criminalised?

There is a court of law in place to examine any charge, the evidence presented to support it, and then decide if the accused is guilty. If we have accepted this system for every other kind of crime, why not for marital rape?

It’s truly regrettable that we are still debating whether or not a married woman has rights over her own body.

Most developed and developing countries around the world have criminalised marital rape. It is high time India joins them.

Also read: India has the lowest divorce rate in the world: 5 reasons why it’s not a good thing