#MeToo and the utter bewilderment of pre-millenial men

The younger lot is at least apologising. The older ones just don’t seem to know what hit them.

I am making my usual guest appearance at a gymnasium in suburban Mumbai, where hardly anybody thinks of me as a familiar face. It is a posh gym — its members presumably have had good education and good exposure.

On one of the silent television screens mounted on the wall is Times Now flashing cabinet minister and former editor MJ Akbar’s face. ‘#MeToo — MJ Akbar accused of sexual harassment’, the bottom of the screen reads. 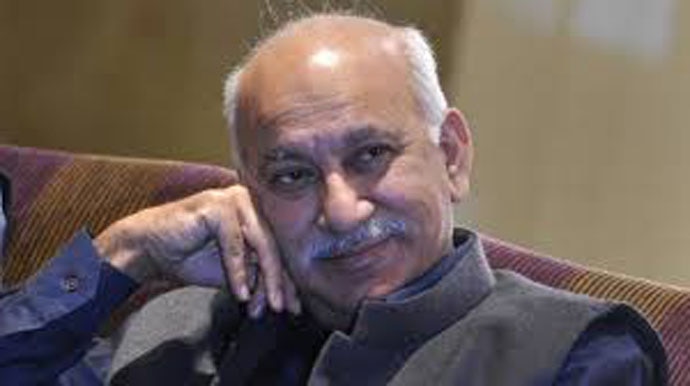 Yes. Him Too: Cabinet minister and former editor MJ Akbar is the biggest name to be hit by the #MeToo movement. (Photo: PTI/file)

Like many other women, I have spent the past few days keeping up with allegations after allegations of sexual abuse emerging against well-known men — and feeling outraged. Every few hours, a new story of male sexual entitlement and predatorial behaviour surfaces, and I refresh my Twitter feed to follow more tales of horror — with equal parts thrill and indignation.

I am thrilled that India’s #MeToo moment, matching the intensity of a category 4 hurricane, is finally upon us.

But I am filled with indignation too, as I read gut-wrenching accounts of women, who, after quietly tending to their emotional, and in some cases, physical, wounds by themselves for years, have finally decided to speak up.

Some of these women who have accused MJ Akbar of misconduct are old colleagues or well-known faces from the world of journalism. Given this background, naturally, instead of moving towards the treadmill at the gym, I gravitate towards the TV screen.

Two men, both possibly in their early fifties, have also paused their body-building routine and put their weights down to look at MJ Akbar. “Akbar bhi lapet mein aa gaya (Akabar has also been hit by this),” chuckles one, who has the build of a professional wrestler.

“Ha!” dismisses the other, smaller man, with a wave of his hand before he crouches down and picks up the barbell. “When we were children, we kept parrots that said 'mithu mithu'. But now, we don’t need parrots because we have 'Me Too Me Too'.”

Beefy Body forms two beaks using the fingers of each hand and mouths ‘Me Too Me Too’, before laughing loudly. The other man chuckles too.

Evidently, Beefy Body is pleased at his own joke, and the other man also finds it funny.

They both know that I am well within earshot, but then, when has the presence of a woman discouraged most men from cracking sexist jokes?

I am livid, but not entirely surprised, by Beefy Body’s comment. This is how a majority of men are probably reacting to a movement that we hope will in some way change the fate of women in this country.

“I am telling you, sir,” Beefy Body blathers on, “It is so sad! This is an America-sponsored movement.”

He then mounts a cycle. “All these women are getting overexcited. They have left their brains behind and are blindly aping the US! Suddenly every woman has a problem,” he snorts.

In the meantime, I have moved to the treadmill closest to this odious man, because, apparently, I am not disgusted enough already. “Up until this moment, it was all going fine, bhai. After Tejpal’s case, it settled down. But now, they are going after other people. Women are saying, ‘oh this man did this to me ten years back’. If they were fine with it at that time, why do they have a problem with it now? What is this logic?” he says. “After this movement, go and say something normal to them and just see, they will all get offended!”

Fortunately for me, the other man in this conversation moves to the cross trainer, leaving the heaving mass of protoplasm alone with his misogynistic thoughts.

I spend the next few minutes mulling over Beefy’s words and classifying the reactions of men across different demographics on social media, and some of the men I have spoken to personally.

While most of the millennials have stepped up and are accepting responsibility for allowing an easy space for sexual harassment and sexism to thrive, the older men, one cannot help but notice, are just bewildered.

The beefy guy isn’t alone in believing that women are overreacting — most of his generation is doing the same. 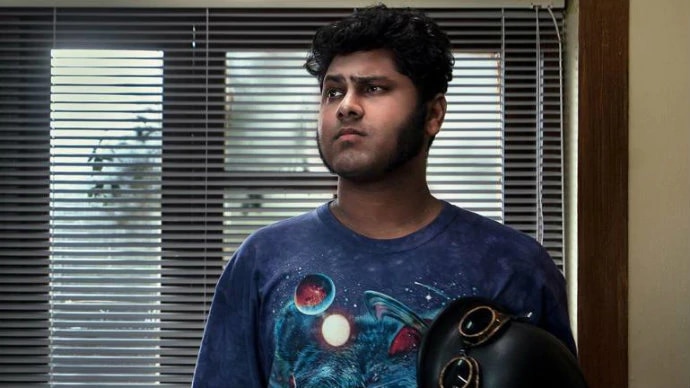 Comedian Utsav Chakraborty at least accepted he was wrong, though he tried to blame his conduct on everything from the weather to his medical condition. (Photo: India Today)

I realise this has something to do with how casual sexism was normalised for this category of men in their youth. Women in the '70s and '80s had to deal with blatant discrimination, but sexism in the '90s and in the new millennium was subtler.

For this pre-millennial generation, men from the movie industry, of course, led the way in establishing everyday sexism, making it so perfectly acceptable that it became a blind spot for most of its members. But the men belonging to the world of advertising and media were not too far behind. They were conditioned into believing that casual sexism was par for the course — and, in fact, funny.

It is like a brunette doesn’t keep reminding herself that she has black hair.

Men in senior positions thought nothing of cracking a bawdy joke in the presence of women at work, or making casually sexist comments like ‘nice ass’, as a new intern walked past them at an office party.

We have all seen men who did not feel safe in a car being driven by a woman — but felt safe enough to feel her up after a few drinks at a bar.

So, entitled jerks who basked in their entitlement — but did not think they were outright jerks up until this moment are in a state of shock and absolute denial.

It is not hard to imagine the reactions of these men.

“So I stuck my tongue inside her mouth at the office party. I was drunk and having some fun. Why is she so offended after all these years?” I can almost hear some of them thinking.

Or, “I just pinched her butt. It was a joke. What is the big deal? Some women are so humourless!”

Or “I am not a harasser. I might have kissed or groped an acquaintance or two, but that was harmless.”

The ones who are in denial are pretending that they were the good guys because their actions were “harmless”. Or, even though they allowed sexism in the workplace to prevail and watched their predatory friends harass women, they never indulged in it themselves.

The problem therefore, is with the mindset of the pre-millennial generation, and recalibrating their attitude towards women is going to need work. 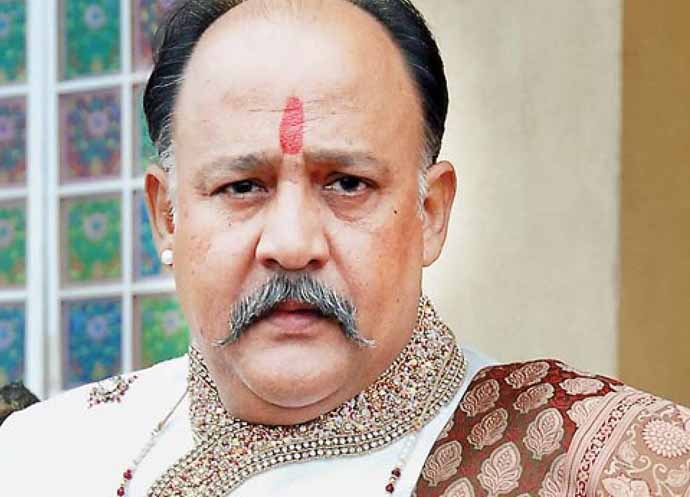 I find that while men from across both generations have engaged in sexual assault or harassment, the younger lot are least showing signs of contrition — not that it absolves them of their predatory behavior.

We have Donald Trump as a raging example of how the older generation reacts to allegations by women — or Alok Nath closer to home. As per his lawyer, Alok Nath is not only calling Vinta Nanda’s allegations of rape absurd while refusing to “confirm or deny them”, he is apparently in a state of utter shock. On the other hand, the younger deviants and sexual harassers have an approach that includes at least a certain element of apology and self-loathing.

Case in point: stand-up comedian and AIB member Utsav Chakraborty, a millennial, who unleashed a barrage of ridiculous tweets after being outed on Twitter for sending photos of genitalia to women via DM. I am not condoning his perversion, but at least he has spent a day trying to explain his warped need to take the dick pic route, blaming it on all sorts of things such as the weather and his mental condition.

Gursimran Khamba, writer and another key member of AIB, while emphatically denying any violation of consent when charged with attempting non-consensual sex with someone he had ‘hooked up with’ a few times, tendered an apology for pursuing the accuser for months.

It is apparent that rules of engagement between men and women should be re-examined. Codes of conduct and harassment guidelines will have to be hung from lamp posts, perhaps in neon signs, for both men and women to understand and classify their behaviour — because, God knows, there are women who are mistaking flirting for harassment and sharing stories about men who have sent them flirty texts even just once.

While a reset button will be needed on the entire male-female dynamic, the ones who seriously need to re-examine their behaviour are men.

It will be of no use if half of the adult male population thinks of #MeToo as a replacement for caged parrots, and believes that touching a woman’s breast is part of the entitlement package handed out to every man as he approaches adulthood.

Course correction will only happen when men are sensitised towards our suffering and our struggles — and when they understand exactly why we felt the need to import ‘MeToo’ from the USA.

Also read: #MeToo: Why this is not a left or right movement. It is a women's movement